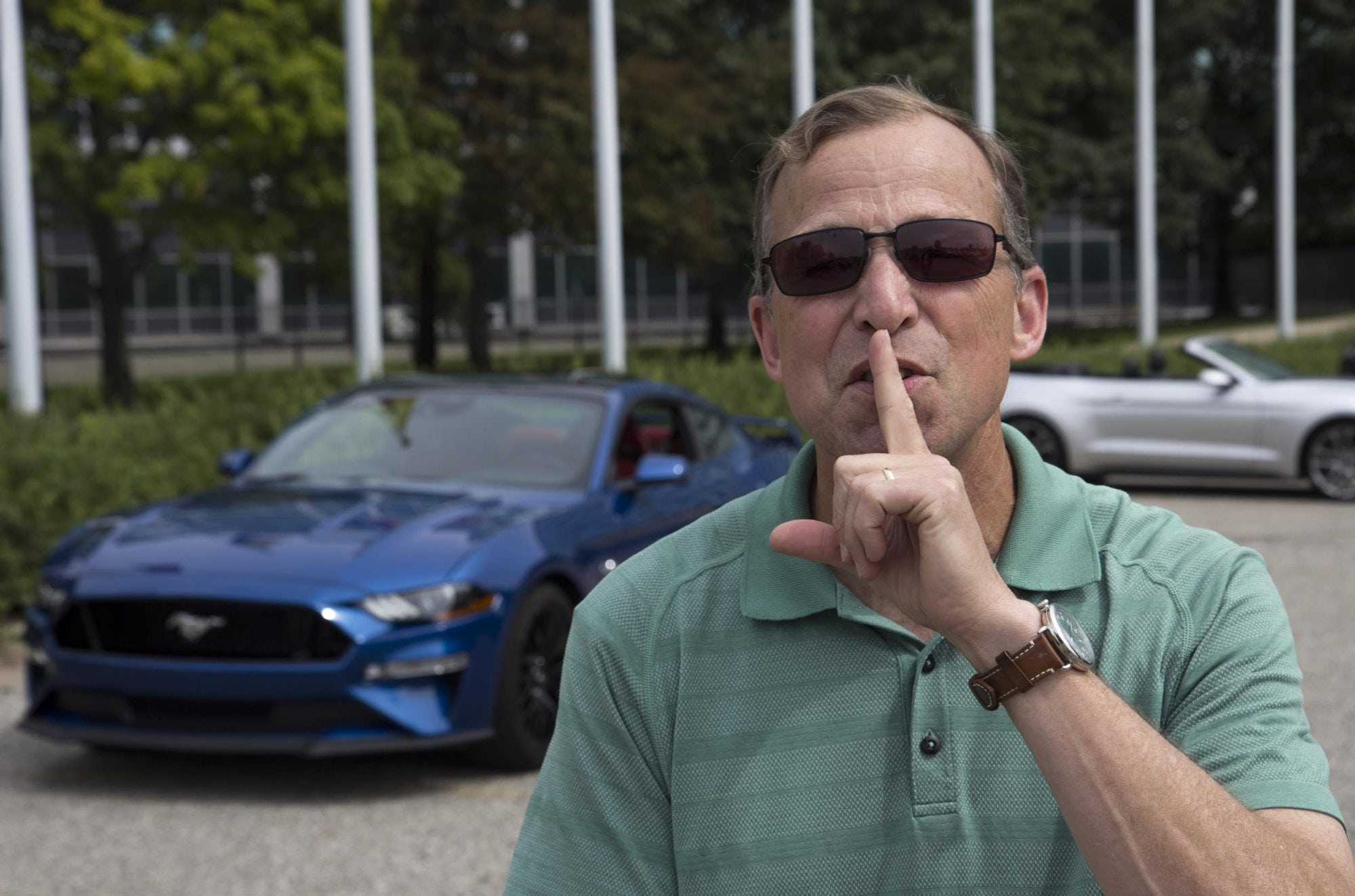 Someone called the cops on Steve von Foerster. The former head of vehicle engineering for Ford Motor Company wasn’t thrilled, but he understood why.

On an otherwise peaceful morning in his suburban Detroit neighborhood, von Foerster had just backed a Shelby GT350 Mustang out of his driveway. As the car’s V8 engine thundered, an annoyed neighbor set aside their coffee cup and dialed 911.

Von Foerster had left before the officers arrived, and he didn’t end up with a ticket. Nor did he get angry. What he got was an idea for the new Mustang.

“I love the sound of the V8, but it can be loud, and you can’t annoy people like that in your neighborhood,” said von Foerster, who now leads Ford’s user experience team in product development. “It sounds so cool, but I thought, ‘There has to be a way to give people more control over the engine’s sound.’”