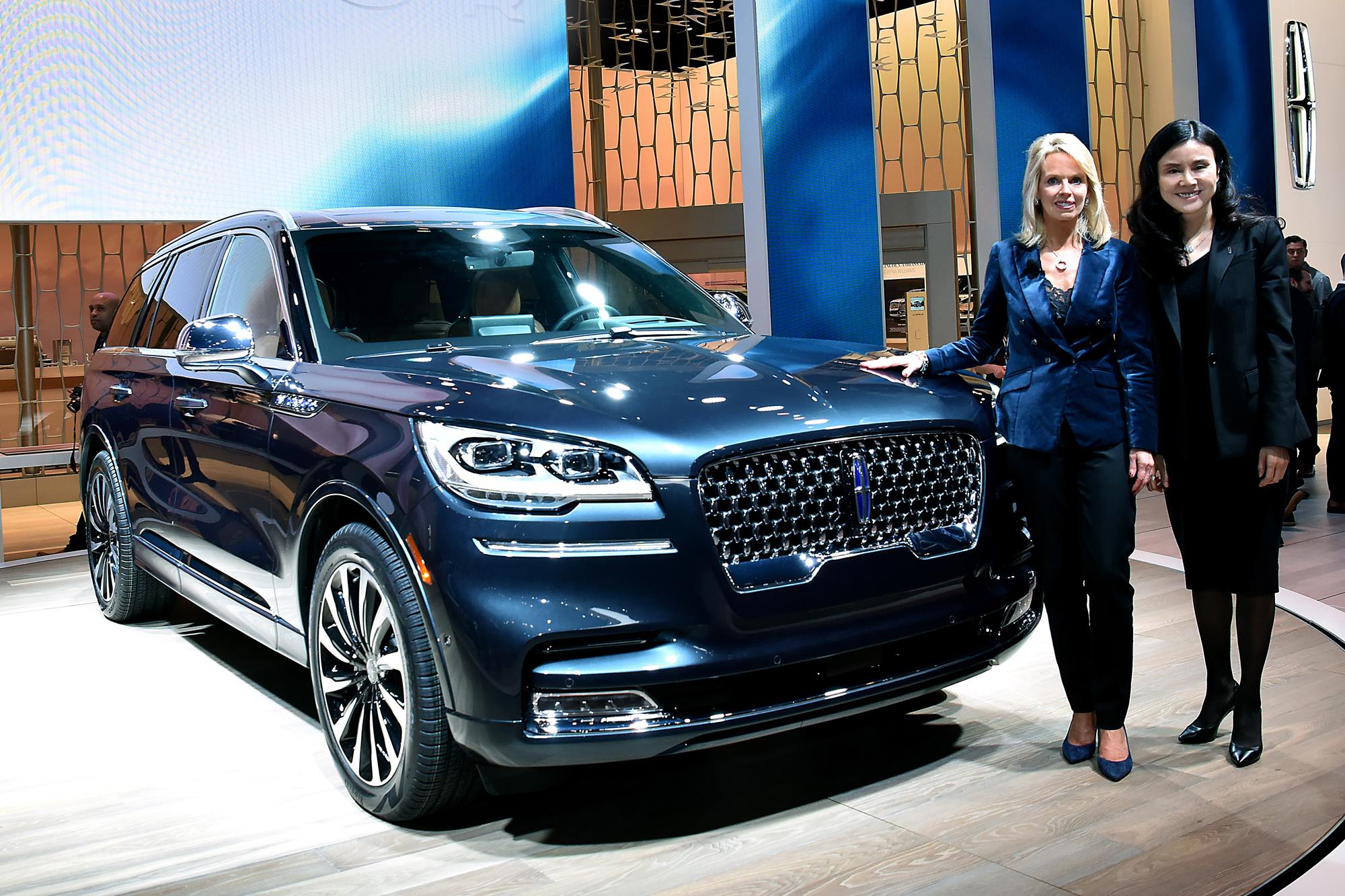 Lamborghini Squadra Corse, the motorsport department of Automobili Lamborghini, is unveiling the new Huracán Super Trofeo EVO, making its world debut at an exclusive event in Sant’Agata Bolognese and announces its new partnership with the famous Swiss luxury watchmaker Roger Dubuis.
The new Huracán Super Trofeo EVO raises the already high standards of the previous model with entirely redesigned aerodynamics. The aim was to maintain the same high downforce of the previous model, while achieving higher overall aerodynamic efficiency and so less resistance to forward travel with improved stability.
The new body kit was developed by the team of motorsport engineers at Automobili Lamborghini, working in partnership with Dallara Engineering and with Lamborghini Centro Stile.
Centro Stile Lamborghini also designed the livery of the new Lamborghini Huracán Super Trofeo EVO and celebrates the partnership linking Lamborghini Squadra Corse and Roger Dubuis, which will begin in 2018.
The two brands share the same values, such as the ongoing pursuit of excellence, the search for innovative materials, and obsessive attention to detail during the production of their precision instruments: namely Roger Dubuis watches and Lamborghini cars.
The list price of the new Lamborghini Huracán Super Trofeo EVO is 235,000 Euros (plus tax) in Europe and Asia, and 295,000 USD in America.
The car will make its official track debut in the spring of 2018 in three continental series of Lamborghini Super Trofeo, Europe, Asia and North America, where all cars lined up will have the EVO configuration. The teams that have the current version of Huracán Super Trofeo, will have the opportunity to purchase the aerodynamic body kit to upgrade the car to new specifications.
The following two tabs change content below.