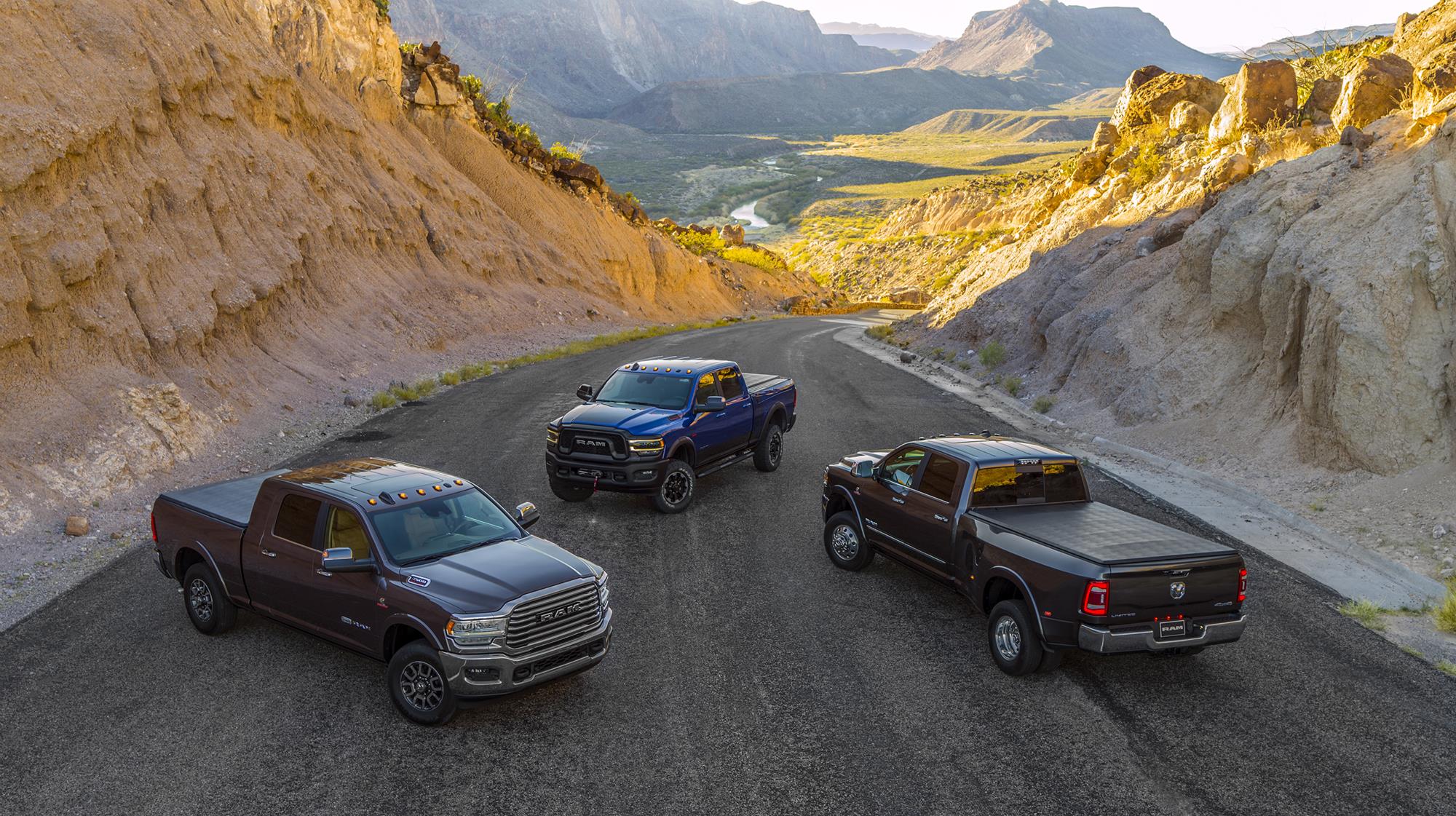 The all-new 2018 Nissan Kicks, the newest entry in the fast-growing affordable compact crossover market, made its North American debut today at the Los Angeles Auto Show. The bold new Kicks becomes the sixth member of the Nissan crossover and SUV lineup – which has experienced record sales in recent years – when it hits Nissan U.S. dealerships in June 2018.

The 2018 Kicks will be offered in a range of seven exterior colors – plus five two-tone combinations. Three of the two-tone color schemes utilize a black roof and contrasting body colors (white, orange or red). Also available: an orange roof with a gray body, or a white roof with a blue body.

“From a pure visual standpoint on the street, Kicks is a true head turner, especially in the bold two-tone color combinations,” said Mohnke. “Kicks is clearly recognizable as part of the Nissan CUV family, but has a vibrancy and identity all its own.”

Inside, the Kicks story is one of quality and futuristic design in a cabin full of the innovative features expected by its tech-hungry target audience. The interior promises ample passenger space in the rear – despite the coupe-like roofline – as well as one of the largest load areas in its class.

Every 2018 Kicks comes with a standard 1.6-liter DOHC 16-valve 4-cylinder with Continuous Variable Valve Timing Control System (CVTCS). The engine is rated at 125 horsepower and 115 lb-ft of torque. Aided by a smooth and efficient Xtronic transmission, the Kicks is expected to have a fuel economy rating 33 mpg combined. Kicks is offered in front-wheel drive only.

“Pricing for the 2018 Nissan Kicks will be announced closer to its on-sale date in spring 2018, but we are expecting to be among the most competitive in the segment,” said Mohnke. “Kicks’ unique combination of expressive design, excellent fuel economy, intelligent technology and advanced safety features adds up to one thing – exceptional value.”

Along with the new 2018 Kicks, the Nissan display at the Los Angeles show features the all-new 2018 Nissan LEAF electric vehicle, along with seven Star Wars-themed concept vehicles created in celebration of the brand’s ongoing collaboration with Lucasfilm for Star Wars: The Last Jedi. The 2017 Los Angeles Auto Show takes place from Friday, Dec. 1 through Sunday, Dec. 10 at the Los Angeles Convention Center.