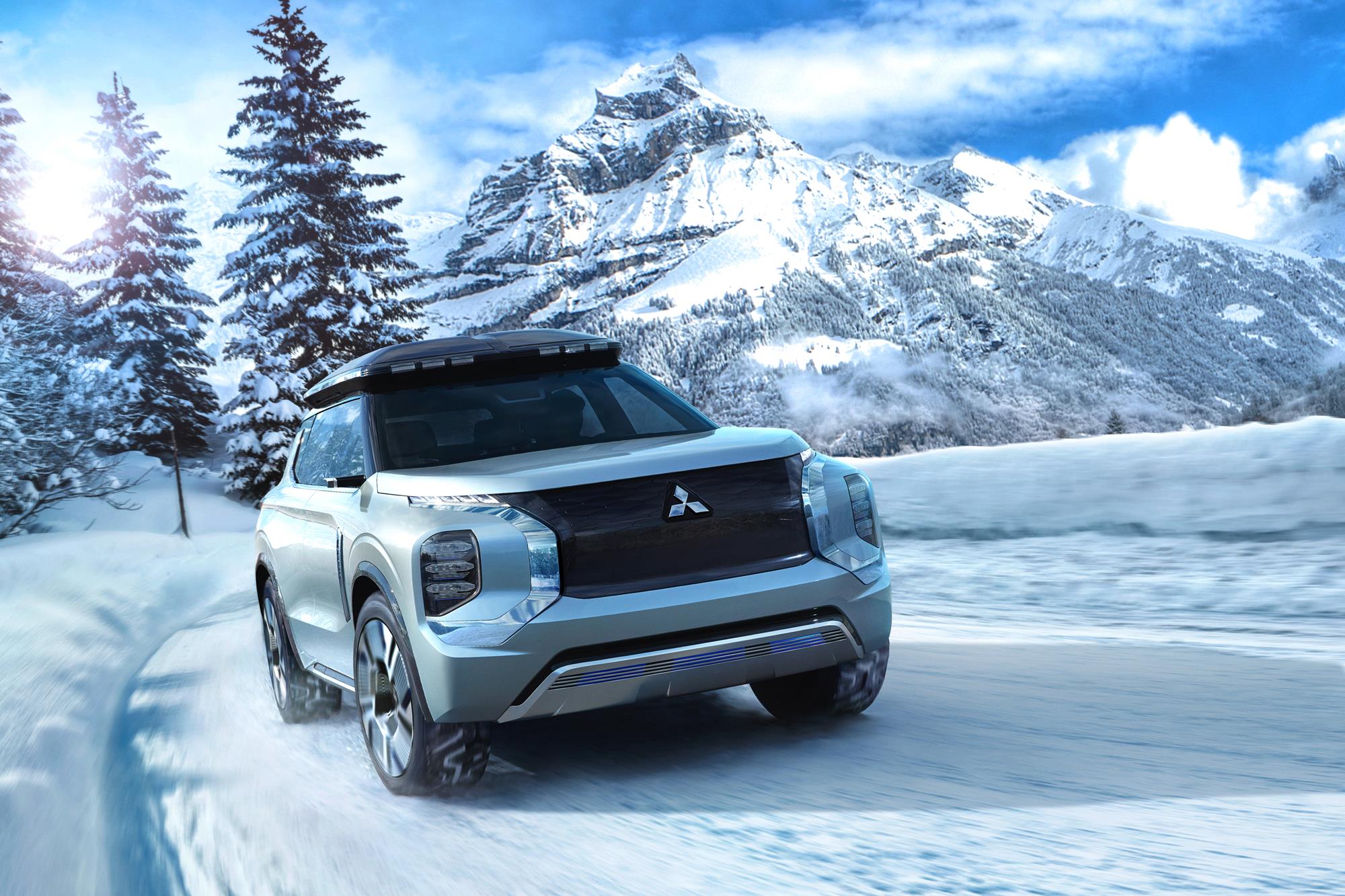 How about a dinner date under the stars with one of the most famous movie celebrities of all time?? Non-profit Drive Toward a Cure continues its fundraising efforts during April’s Parkinson’s Awareness Month with a rare opportunity to win an evening with ‘Eleanor,’ the famed 1967 Shelby Mustang GT500 restomod from ‘Gone in 60 Seconds’! Driven by Nicolas Cage and chosen by Hagerty as #1 Best Mustang ‘Movie Car’ of All-Time, the famous Mustang will be at the Alisal Guest Ranch and Resort in Santa Ynez on Saturday, May 5 during the multi-day ‘California Adventure’ fundraising program.

Until April 30th, donations of $20 or more made online at http://www.drivetowardacure.org/donate with the note ‘Eleanor’ will be entered to win two tickets to the evening’s festivities. Every $20 buys a single entry in the draw, or 5 entries for every $100 donation. For digital release please view: http://drive-toward-a-cure.stories.fabl.co/just-20-per-entry-to-win-a-once-in-a-lifetime-evening-supporting-drive-toward-a-cure-and-parkinson-s-awareness-month . The winning donor for Saturday evening, May 5th at the Alisal Guest Ranch and Resort will enjoy a full evening for two, including a private rodeo and an outdoor ranch BBQ, joined by the entire California Adventure group. Entrant vehicles for 2018 include vintage cars such as a 1964 356B Porsche Cabriolet and 1962 Jaguar E-type, as well as modern-day Maserati Gran Sport GTC convertible, Acura NSX, various Porsches, Genesis G80 Sport and Mercedes Benz AMG GTR. DriveShare by Hagerty, the nation’s premiere ride sharing rental is also represented with both a 1970 Mercedes 280SL and a 1965 Corvette Stingray convertible. Individual dinner tickets for the evening can be purchased at www.drivetowardacure.org .

Jesse Dickerson, president of Cinema Vehicles, the company that built all the original Eleanor’s for the film ‘Gone in 60 Seconds,’ notes “This Mustang is probably one of the most iconic movie cars we’ve ever built — and that says a lot since Cinema is the largest supplier of movie cars in the world. We are thrilled to play a role with Drive Toward a Cure and hope people will support this great charity even more by offering a chance to come see one of the original cars from the film.”

Non-profit Drive Toward a Cure is returning to California for its 2nd year offering multi-day luxury rally programs that benefit Parkinson’s Disease, from May 3-6. The 501(c)(3) organization began in 2016 and has since run programs on both the east and west coasts, including its recent ‘Great Southern Adventure.’

This year’s ‘California Adventure’ prides itself on two simultaneous departures – one from Northern California beginning at the Canepa Motorsports Collection and the other from the South, enjoying a very special private collection in Los Angeles. Both drives will converge on Santa Ynez for two additional days of cars and camaraderie, sharing its ‘home’ at the globally renowned Alisal Guest Ranch and Resort. Limited spots are still available at www.drivetowardacure.org/california-adventure-2018/ .

Deb Pollack, founder of Drive Toward a Cure and longtime automotive industry veteran, began the non-profit, along with her partner Mark Davidson of Intelliga Communications, to honor her mother a decade after her passing. The idea was to broaden driving opportunities that could benefit those that are challenged by Parkinson’s and seek funding to find a cure.

“After losing my mom to Parkinson’s Disease in 2006, I wanted to find a meaningful way to share my passion for driving and the car industry with others of a similar mindset, while using those passions to fuel a movement to raise funds and awareness. Drive Toward a Cure has been growing that mission since 2016 and our hope is to seed an expanded effort with organizations throughout the country.”

“During the month of April we’ve experienced an out-pouring of support with grassroots events throughout the country, creating fundraising opportunities on our behalf,” said Pollack. “Adding ‘Eleanor’ to the mix is the most creative addition yet, and we’re anxious to keep spreading the word for Parkinson’s.”

DriveShare by Hagerty, a newly launched car sharing platform, has committed to donate $10 for each rental day booked during the month of April to Drive Toward a Cure.  This applies to all rentals of vehicles ranging from collectibles to modern day exotics and can be utilized from its nationwide collection of vehicles: https://www.driveshare.com/ .

For more information, to donate, or to register for the 2018 California Adventure, please view: www.drivetowardacure.org .

About Drive Toward a Cure:

The Drive Toward a Cure program pursues an alternative to the numerous ‘for profit’ rally driving programs through the creation of events that team cars and camaraderie to raise funds in support of the challenges of Parkinson’s Disease, benefiting research and patient care. Drive Toward a Cure is a 501(c)(3) non-profit organization, with events that are carefully designed to provide a premium experience while raising much-needed funds to continue the search for a Parkinson’s cure, through beneficiaries The Michael J. Fox Foundation and The Parkinson’s Institute and Clinical Center.

As the Drive Toward a Cure program grows within the automotive community, all levels of car devotees are encouraged to join through participation and/or donation. Those seeking more information can visit www.drivetowardacure.org .

Parkinson’s Disease (PD) is a chronic and progressive movement disorder, meaning that physical symptoms continue and worsen over time. Nearly one million people in the US are living with Parkinson’s disease. The cause is unknown, and although there is presently no cure, there are treatment options such as medication and surgery to manage its symptoms. Learn more at www.drivetowardacure.org/about-parkinsons-disease .