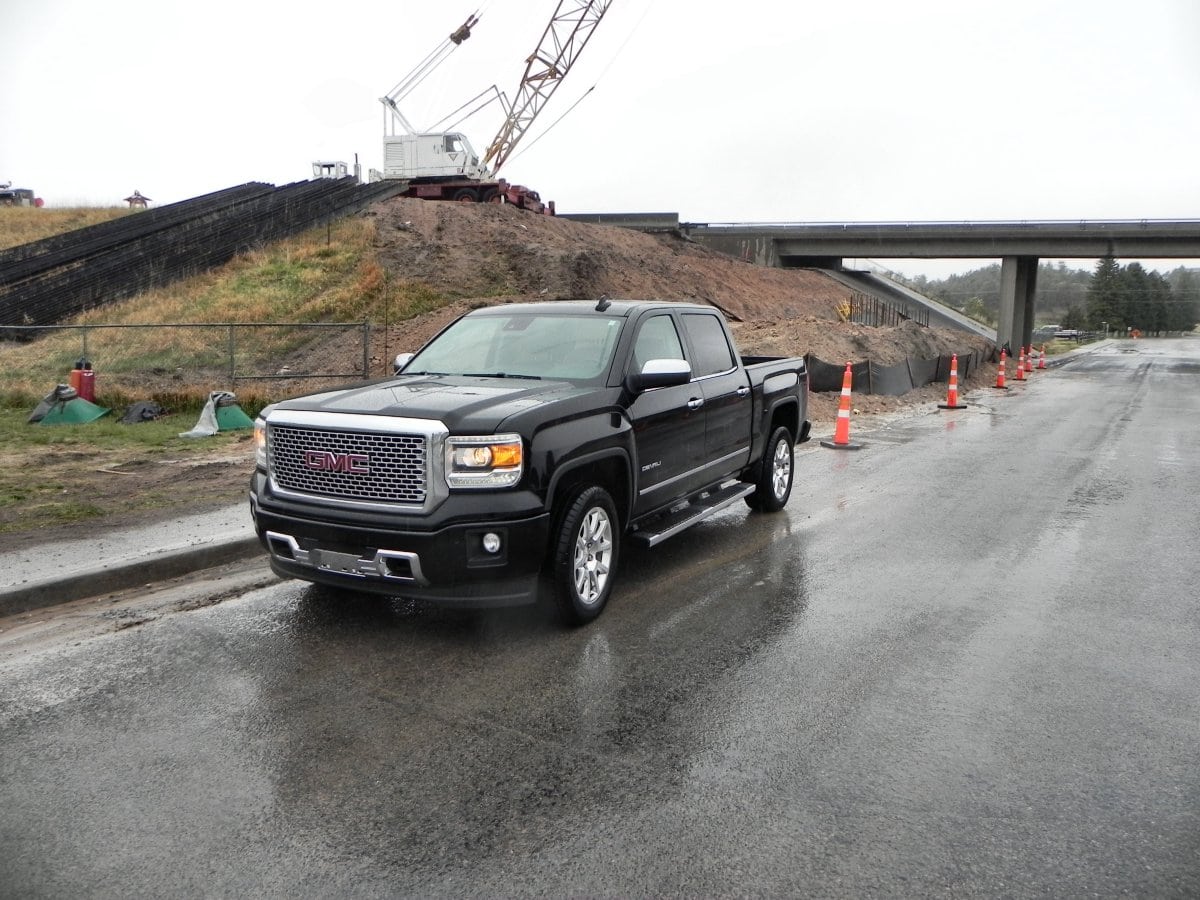 I will bias myself a little bit. I have an appreciation for pickup trucks and see their merit and purpose. I am not, however, a “truck guy”. For years I have used the term, “overtrucked” when it comes to America’s obsession with big pickups. Far too many people have more truck than they need. With all that said, I bring you my tester for the week – the 2018 Nissan Titan.

When it comes to the pickup truck world, there are the “big four” who do trucks the way I like to see them (big and luxurious). So, Nissan, which lies outside my definition of the “big four” (GM, Ford, Ram, Toyota) continues to try to find its niche within this segment. Don’t get me wrong, the Titan is capable and has many fine qualities that truck folks will like. But my tester this week really carved out a niche within the truck-buying world that caught me off guard and caused some controversy within my social network. My first impression of my tester was less-than-stellar. I got into a discussion on my social network with others about this truck. It looked and seemed like a work truck – that is, a bare-boned vehicle aimed at a small business owner, maybe a landscaper or some other commercial use. And in that capacity, it would’ve been acceptable. But I was told, by a member of Nissan’s PR team that this truck is actually aimed at the average consumer, perhaps an empty nester or single person, who still wanted a truck, but didn’t need a back seat or didn’t need all the creature comforts of today’s modern trucks.

You see, my tester had no back seat. And it was off putting to me. It seemed stripped down. Too stripped down. It’s not how I expect trucks to be. I like my F-150s with all kinds of leather and tons of storage and a great big back seat. My brother-in-law has a Tundra that you can almost park a small car in the back seat. This is what I want from trucks. But, that doesn’t mean all trucks have to be like that. So, I put those pre-conceived notions aside and judged this Titan for what it is and not for what it’s not.

I normally get into price later, but it deserves noting early that this Titan, with a big capable V8 engine, has an MSRP of $35,780. The delete back seat option does shave $500 off the price, so that is nice for those who really don’t need a back seat and want that extra storage. My contact at Nissan dropped some knowledge on me that many of their truck buyers want this as it provides more storage, not to mention saves them a little money. I was befuddled and it’s not something I’d ever consider as a consumer or really advocate to you my readers. In today’s more-is-better mentality, a back seat seems like a necessity. But that price point is attractive, considering many trucks from the “big four” go far north of $50K.

All of this being said, and keeping it real, the Titan still falls outside of my “big four” for reasons that are fair to judge it by. The interior, with or without a back seat, has below average materials. Its sparse interior goes against the competition with harder plastic materials and an interior technology that feels extremely dated. Overall, the Titan will appeal to the old school mentality, but may also lose mass appeal with its dated looks (both inside and outside). As far as power and performance, the Titan holds its own against the competition. For a big truck, the ride is surprisingly smooth. I appreciate that (remember, I’m not a truck guy). The 5.6-liter V8 engine makes 390 horsepower and 394 pound/feet of torque. That’s adequate, although some of the competition are making similar output numbers with smaller engines. But, as a V8, the Titan is outstanding and is up for most tasks. The seven-speed transmission does a great job handling the engine with no downshifting issues. The shift-on-the-fly AWD system makes the Nissan versatile off the pavement. This Titan has a maximum towing capacity of 9,740 pounds and a payload of 1,950 pounds, which falls short of the F-150 and GM’s Silverado or Sierra. But it’s still capable and ready to work.

The 5.6-liter V8 Titan with 4WD has an EPA rating of 15 mpg/city and 21 mpg/highway. That’s right in the average for the big truck segment. In a week’s worth of driving, almost exclusively on suburban roads, I averaged only 17 mpg.

I don’t hand out ratings or grades on vehicles I drive. I would probably give this Titan an incomplete score as it is tough to assess for a non “truck guy.” It certainly generated a lot of buzz on my Facebook page and Twitter account with strong opinions on each side proclaiming this truck to be a bargain or a major bust. I’m somewhere in the middle, but I still don’t get not wanting a back seat, let alone paying extra to eliminate it. That was hard to get over but made this truck memorable.