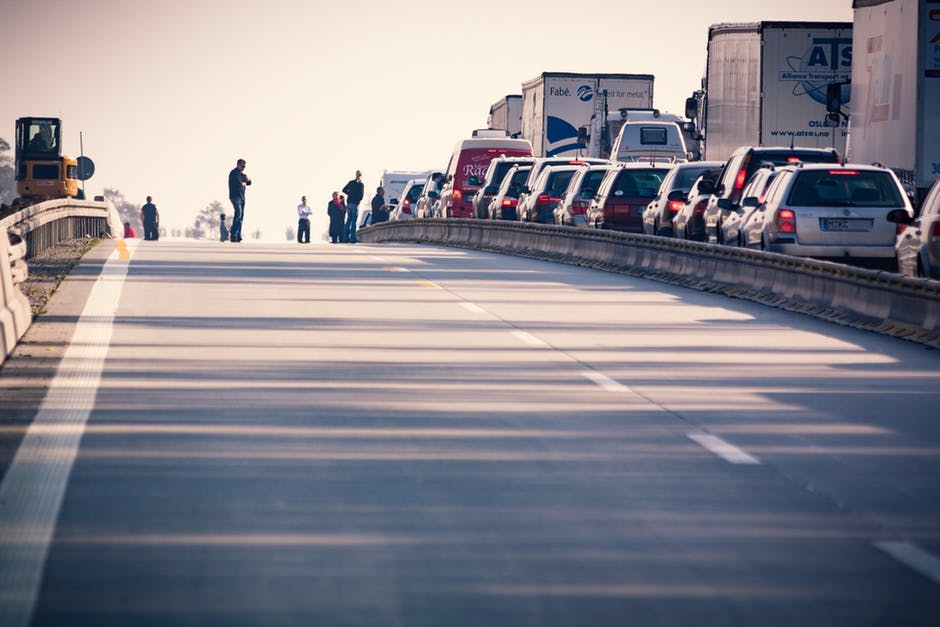 Navigating The Aftermath Of A Road Accident

The future of the auto industry is promising. Although we’re nowhere close to the Jetson-like fantasies of flying cars, the evolution of the auto industry has progressed tremendously over the past decade, and the next decade forecasts similar progression. From intelligent dashboards to self-driving cars, the next ten years will look vastly different than today, with much of the improvements being made inside the vehicle. Of the many improvements being made, safety is a major concern for automakers; after all, nearly 1.3 million people die in auto accidents every year. To combat the harsh statistics, here are four future safety features of cars:

Airbags help minimize the dangers and harmful consequences of impact, however, the standard airbag hasn’t been changed for decades. Auto makers are now exploring innovative ways to take a working concept and build upon it. External airbags would not only protect the vehicle from incurring additional damage, but would also prevent pedestrians or animals from potentially deadly outcomes as well. ZF reported that its new side-deploying airbags could reduce injury severity among vehicle occupants by as much as 40%, as the airbag would absorb much of the blow of a side impact crash.

Though it will be a while before this technology is rolled out across vehicles, small steps have been taken. For example, the Land Rover Discovery already comes equipped with a sensor tube that recognizes when a pedestrian has been hit and deploys an airbag on the windshield to further protect them.

The ability to brake appropriately in an emergency situation is crucial. Accurate braking can mitigate a potential accident. To help assist in those situations, the emergency brake assistance feature recognizes when a driver is braking in panic, and applies maximum brake faster than a human would. The European Commission found that the adoption of this technology could reduce normal stopping time by 45%.

“Safety is an important concern for drivers, but unfortunately, reaction time isn’t always as timely as it should be,” says KFF Law. “For example, if there were a mechanical defect with an 18-wheeler that’s driving in front of you, a potential impact could be deadly. Human error or a one second delay could cause serious damage. Automatic braking systems, in this case, could save your life.”

Many vehicles are already equipped with emergency braking features (like the Tesla, Buick LaCrosse, and Honda Ridgeline), and according to the National Highway Traffic Safety Administration, 20 major automakers will implement automatic emergency braking as a standard feature in all their new vehicles by 2022.

Night vision may seem like an ultra-futuristic feature that’s far ahead of current technological capabilities, but it’s already used in cars today. Using infrared cameras, a night vision feature would enable vehicles to see much further than the visible line of sight in the dark (even with headlights), as well as through harsh weather elements like rain and fog. In fact, some high-profile cars already have automotive night vision embedded in their systems. Mercedes-Benz announced its “Night Vision” prototype in 2003, and debuted the Night Vision Plus with animal detection in 2013. Moving towards the future, these cameras will become much more complex, multi-faceted, and standard.

The keyless, push-to-start ignition is widely recognized in the auto industry today. However, the future of the ignition lies in making vehicles their own anti-theft devices. After all, there are major issues with car theft today. In 2017 alone, motor vehicle theft losses totaled $6 billion.

Future keyless ignitions involve passive immobilizers and facial and fingerprint scanners. Passive immobilizers utilize a chip-enables smart key, and it works similarly to how a credit card chip communicates with a card reader. Many passive immobilizers come with two-tier security systems (much like a two-factor authentication), which consists of a permanent personal code and altering secondary code. With this system, the second code is stored into the key each time the vehicle starts.

Biometrics use physical data (like finger or facial recognition) to provide access to a vehicle or other piece of technology. A report conducted by Markets & Markets found that the value of biometric vehicle access systems will be $845 billion by 2023. Long manufacturing cycles and costs have prevented a vehicle-wide adoption of this type of technology, but you can expect to see more of it in the future.