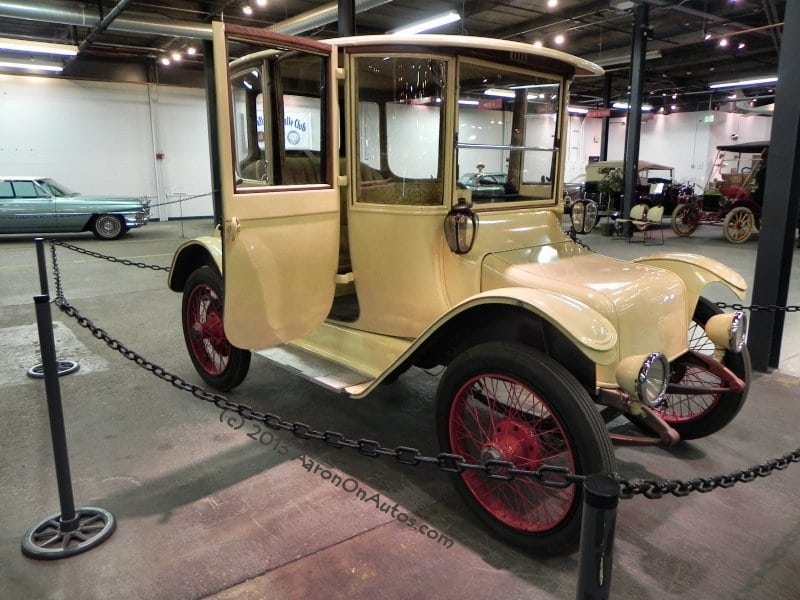 Why do car companies make a new model every year?

My Answer: Model years are mostly a convention rather than an indication of anything new. Before the 1940s, most vehicles were introduced with a model name (e.g. the Ford Model A) and when they were significantly upgraded, a new model name was given to the vehicle (ala Model T).

During the golden age of automotive in the 1950s, automakers would literally re-design nearly all of their models every single year, so re-branding a model name became a problem and many buyers were loyal to a specific model name (e.g. the Chevrolet Bel Air). So makes would add a model year to the vehicle’s name instead.

Today, most designs are fully revamped every 5–8 years, depending on the model, with a “refresh” happening somewhere in the middle of that (usually year 3 or 4).

The model year designation does have the advantage of marking the vehicle for parts and repair purposes. Some minor changes, compliance upgrades, or recall changes are made during or between model years and those are more easily designated with the model year note. For example, I once owned a Corolla whose model year was the year that Toyota changed the size of the oil filter. Looking for one inside that “generation” of the car/engine would mean finding any of three different sizes as they were changed during the model’s evolution.