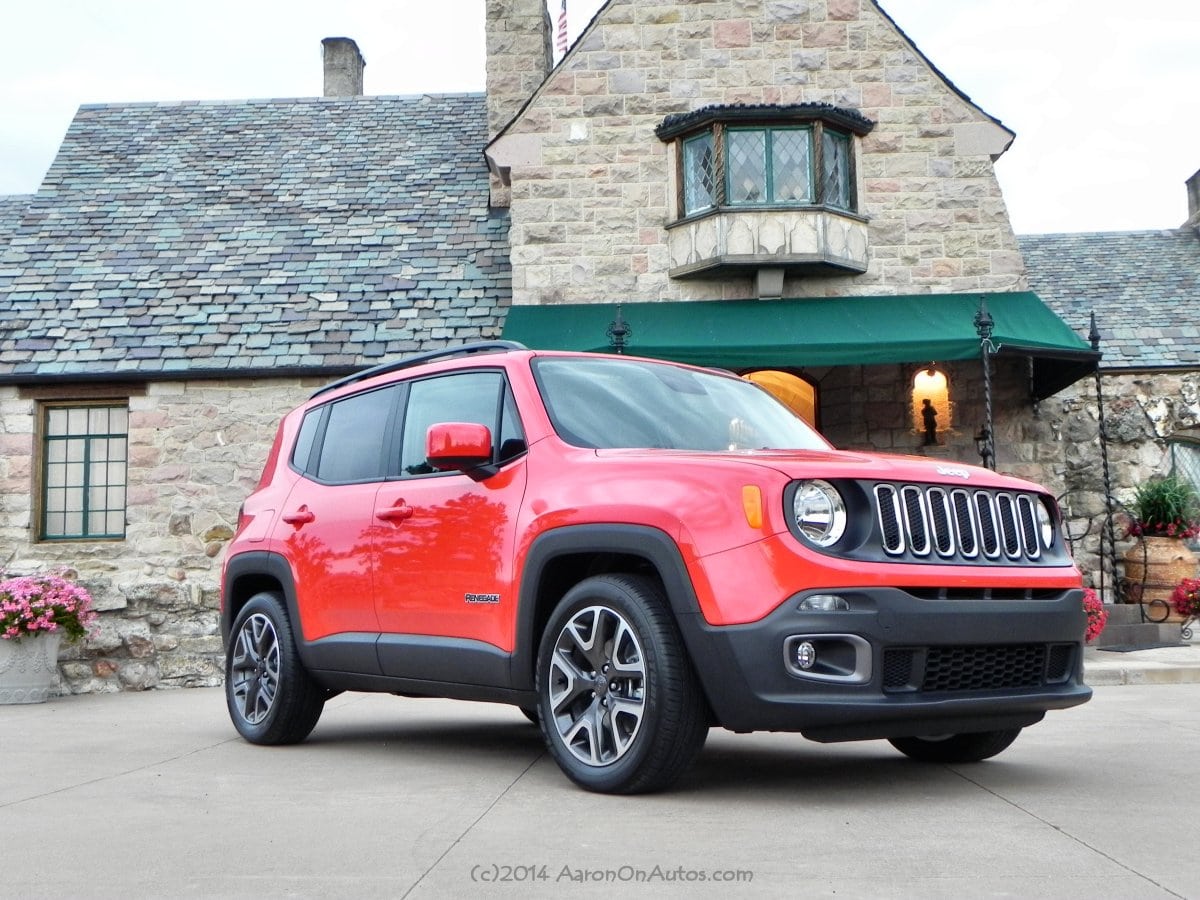 Goodbye Compass – a Night with the new Jeep Renegade

Pre-ordering is now powered up for the Mopar “Hellephant” 426 Supercharged Crate HEMI® Engine.

Mopar is celebrating HEMI Day (4/26) by unleashing pre-orders for the 1,000-horsepower “Hellephant” 426 Supercharged Crate HEMI Engine and Kit. Originally unveiled at the 2018 SEMA Show in Las Vegas last fall, the “Hellephant” is a Mopar-first for a 1,000-horsepower crate engine kit offered by an Original Equipment Manufacturer (OEM), paired with a stunning 950 lb.-ft. of torque.

“The reaction when we revealed the ‘Hellephant’ engine at the SEMA Show was just amazing, and the momentum continued after the show, with close to 1,000 people expressing interest in buying this engine,” said Steve Beahm, Head of Parts & Service (Mopar) and Passenger Car Brands, FCA – North America. “Power and performance are ingrained in our brand’s DNA, and there is no better time to open pre-orders of this 1,000-horsepower, supercharged engine than on HEMI Day.”

Pre-ordering information will be available through www.cratehemi.com. To celebrate the start of pre-orders, Mopar will share a video on the brand’s social channels that serves as a finale to the series of “Hellephant” teaser videos rolled out prior to the engine’s reveal at SEMA. The video will be posted and shared on the brand’s Facebook, Twitter, YouTube and Instagram pages.

HEMI Day, All Day
The annual celebration of all things HEMI, held on April 26 (4/26) in recognition of the historic 426 HEMI engine that debuted more than 50 years ago and ruled the street and track, will roar along throughout Friday.

Mopar will post special HEMI-engine-themed content on the brand’s social channels throughout the day, including an announcement from Mark Worman, star of the Graveyard Carz vehicle restoration show on the MotorTrend TV network. Fans can follow and share using special #Hellephant and #HEMIday hashtags.

The “Hellephant” in the Room
The Mopar “Hellephant” 426 Supercharged Crate HEMI Engine hits the magical 1,000 horsepower mark via bulked-up displacement, with 4.0 inches of stroke and bore specs at 4.125 inches. A supercharger with a high-efficiency rotor set is mounted on the all-aluminum block. The choice to use aluminum delivers significant weight savings to keep the “Hellephant” light.

The engine and kit’s distinctive “Hellephant” logo is a nod to the brand’s past and present, calling out the legendary 426 HEMI engine (nicknamed the “elephant” engine for its power and size), as well as the modern-day, 707-horsepower Mopar “Hellcrate” Engine, revealed at the 2017 SEMA Show