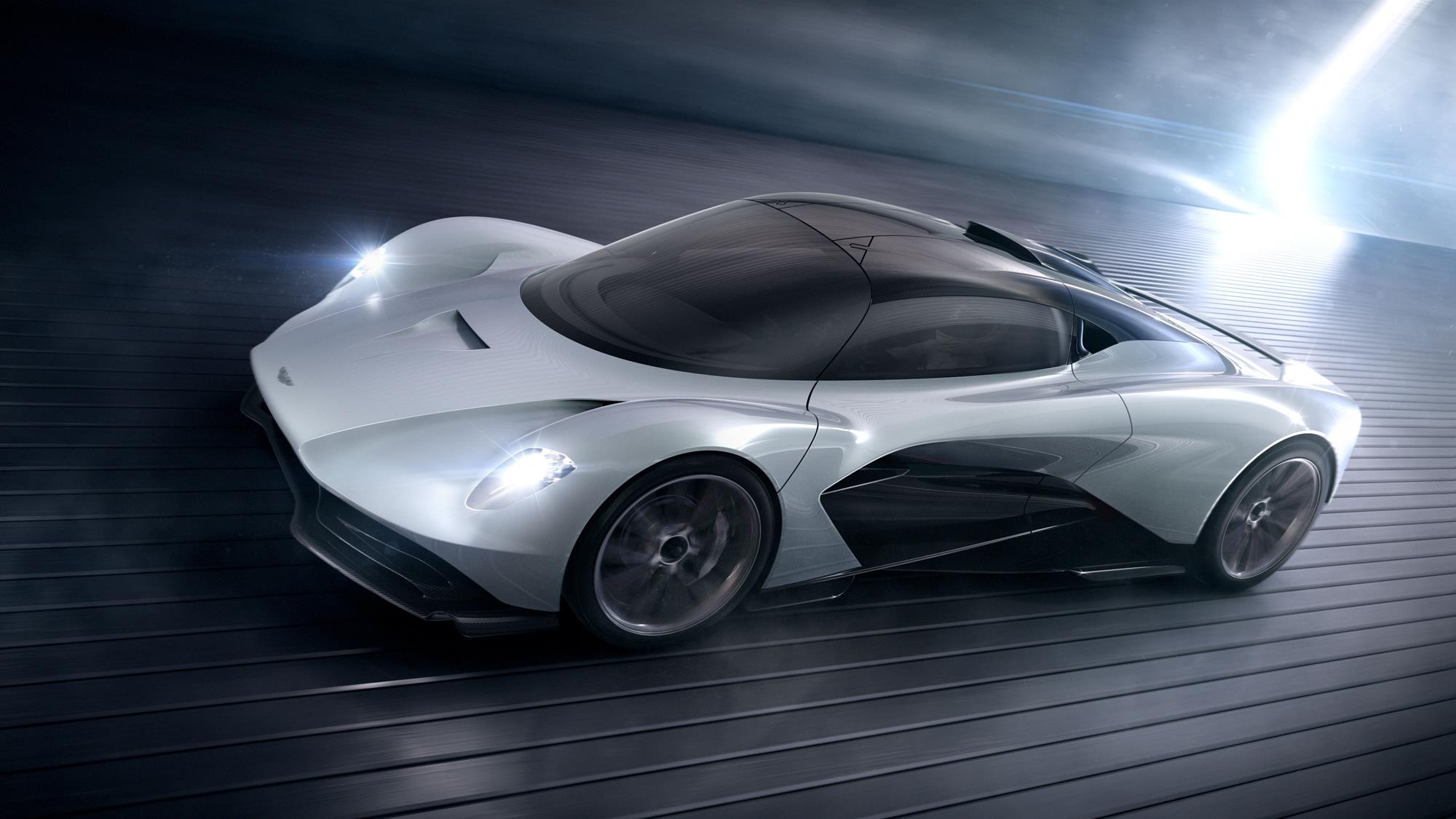 The ‘Evening with Aston Martin’ sale in Monterey, curated by renowned auction house RM Sotheby’s as part of their annual Monterey sale, has seen exceptional examples of some of the brand’s most desirable sports cars change hands for millions of dollars.

This event to remember witnessed an incomparable list of the most significant Aston Martin models go under the hammer, with bidders from around the world vying for ownership of some of the jewels in the British sports car brand’s heritage crown.

The 2019 event was a new occasion for collectors, who witnessed a fascinating and diverse collection of Aston Martin-related automobilia go under the hammer in several hours of exciting and highly-charged bidding. 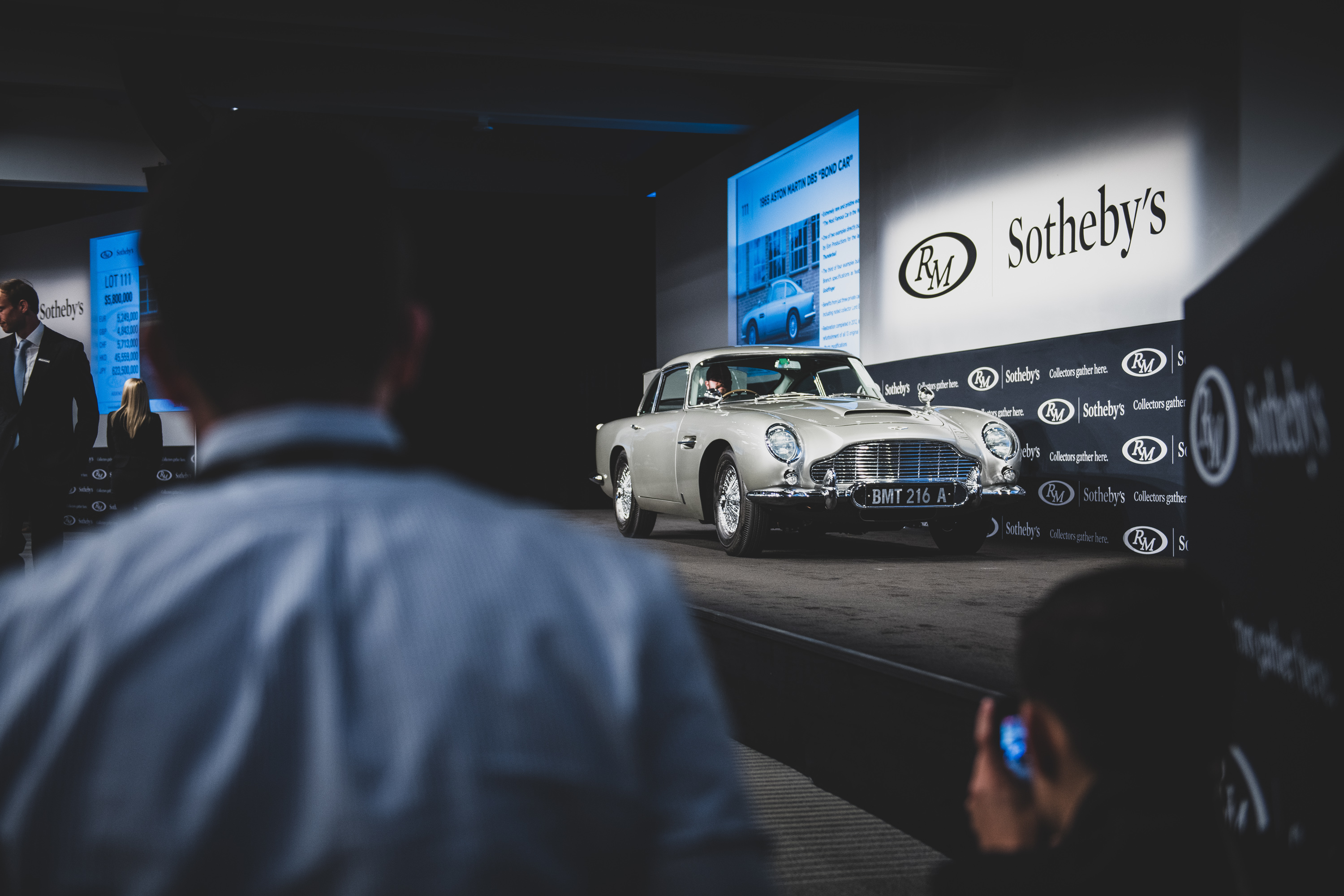 A highlight of the evening came as a 1965 Aston Martin James Bond DB5 – originally commissioned and used in the promotion of the James Bond film Thunderball – sold for a final price of $6,385,000 upon the fall of the auctioneer’s gavel. After receiving an initial estimate of $4,000,000-$6,000,000, tonight’s result underlines the continued popularity and admiration for this world-famous automotive and silver-screen icon and sets a new record for the most valuable DB5 at auction.

Aston Martin Lagonda has stood tall at the pinnacle of the British automotive world for over a century. Recognised today for our excellence in design, engineering, craftmanship and style, we of course would not stand in this position without a rich history of iconic models that have helped shape and define what this brand means today.

Thanks to RM Sotheby’s, this event has been, without question, a highlight on the Aston Martin heritage calendar in 2019 and I, for one, look forward to seeing many more sales in the future, in partnership with our exceptional heritage division, Aston Martin Works.”

Barney Ruprecht, Car Specialist, RM Sotheby’s comments: “It was an honor to offer the iconic James Bond 007 Aston Martin DB5 alongside our partners at Aston Martin and Aston Martin Works. We are beyond thrilled with tonight’s fantastic result and proud to have set a new record for the most valuable DB5 sold at auction. Beyond this new auction record, the enormous amount of interest in the car and excitement surrounding it ahead of the auction solidifies its status as the “most famous car in the world,” along with the collector car hobby’s great respect for the Aston Martin brand.” 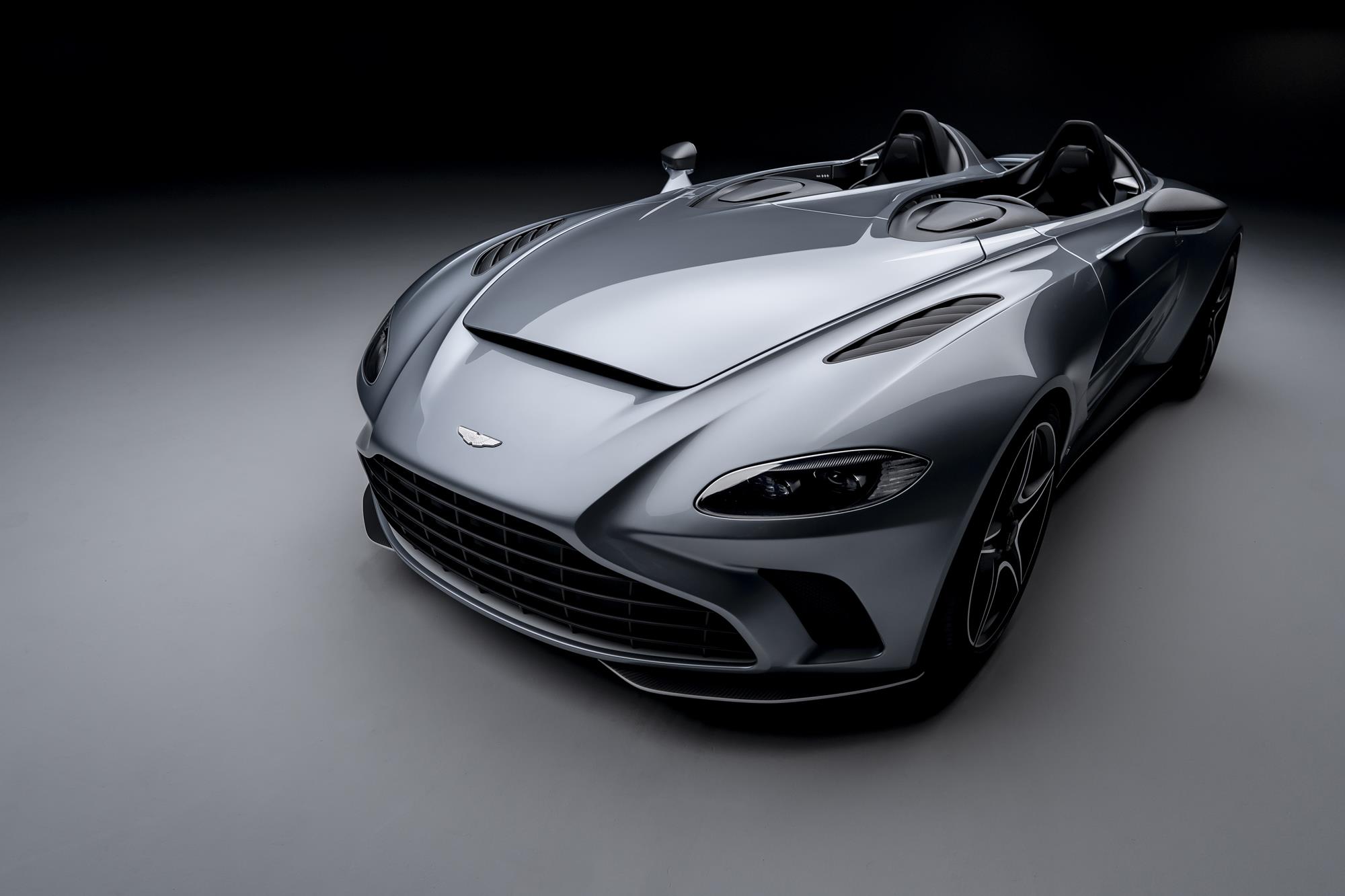 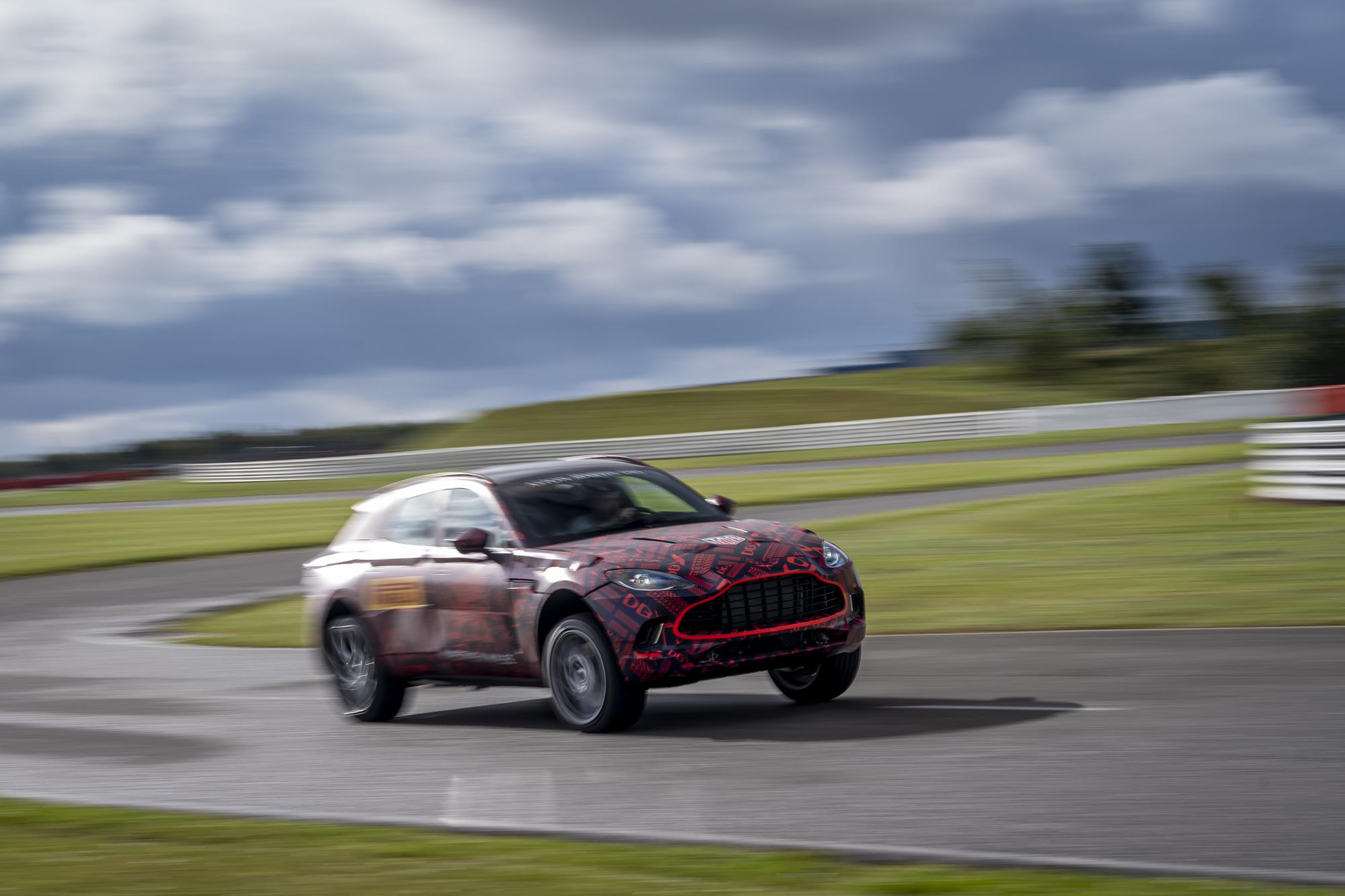