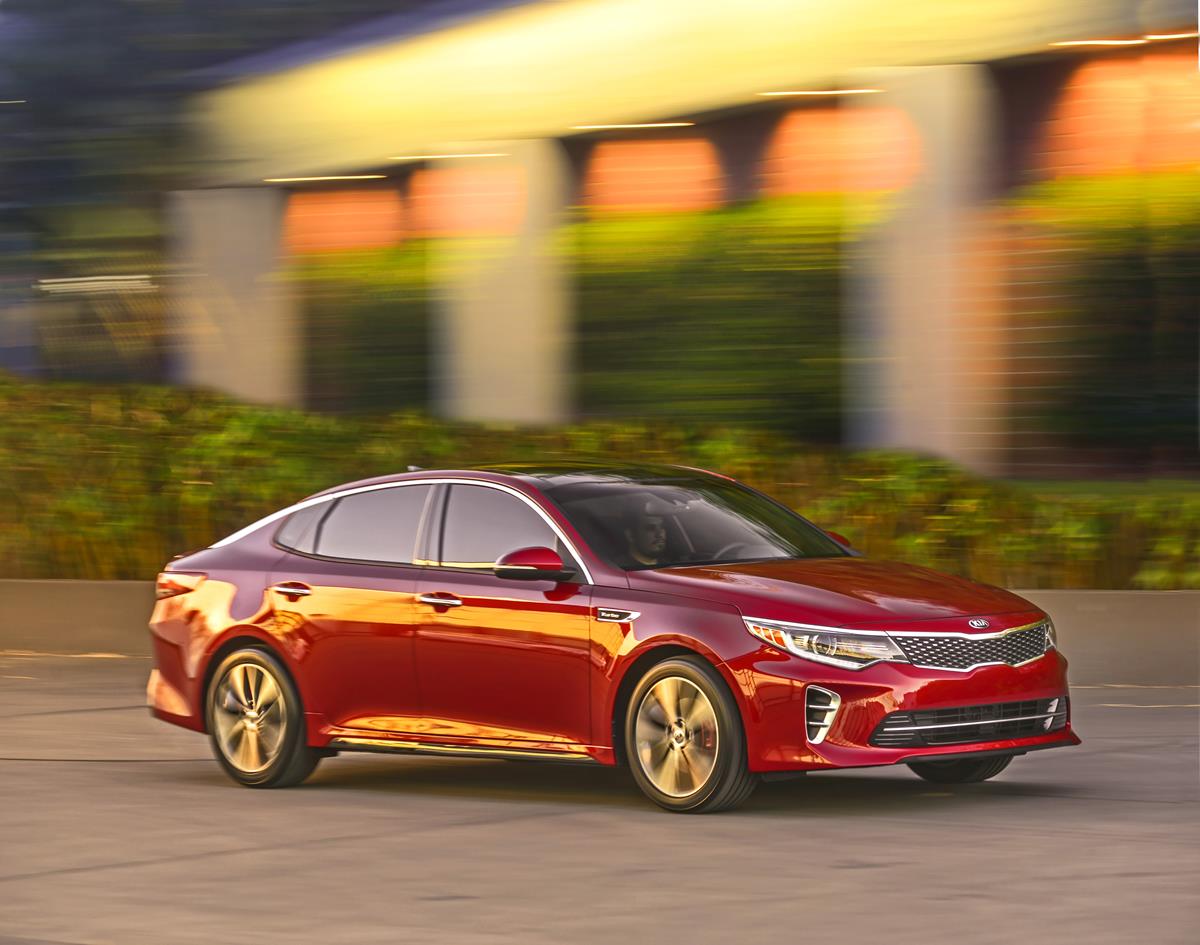 Toyota put the auto industry on the road to electrification in 1997 with the first Prius hybrid. Then, in 2015, it debuted the Mirai, the first production hydrogen fuel-cell electric vehicle (FCEV) offered for sale to retail customers in North America (Mirai means “future” in Japanese). Now, Toyota has revealed the second-generation Mirai, rebooted as a premium sedan with cutting-edge design, technology and driving performance.

The Mirai is based on Toyota’s premium rear-wheel drive platform and debuts a dramatic yet refined coupe-inspired design with improved passenger room and comfort. The second-gen Mirai will go on sale in late 2020 and will deliver a significant evolution of Toyota’s hydrogen FCEV powertrain technology and offer a critical look into the future of Toyota’s lineup.

The dramatic change in design also signals a new driving experience from Mirai. A targeted 30-percent increase in range is achieved by an improvement in fuel cell system performance and increased hydrogen storage capacity. Additionally, the new Mirai will offer a more powerful, engaging and even quieter driving experience than its pioneering forerunner.

“We have pursued making a car that customers feel like driving all the time, a car that has emotional and attractive design appeal, as well as dynamic and responsive driving performance that can bring a smile to the faces of drivers,” said Yoshikazu Tanaka, Chief Engineer of the Mirai. “I want customers to say, ‘I chose the Mirai not because it’s an FCEV, but because I really wanted this car, and it just happened to be an FCEV.’”

At its core, the Mirai is an electric vehicle, but it never needs to be plugged in to recharge. An FCEV generates its own electricity onboard from hydrogen & oxygen, with water as the only tailpipe emission. A fill-up takes just about five minutes at an SAE-conforming hydrogen fueling station in California or Hawaii (with stations also planned for the Northeast and other areas).

Toyota is working to develop a line of battery electric vehicles (BEVs) and includes FCEVs in its electrification roadmap. Toyota projects that fuel cell electric technology will one day be as common as the company’s hybrid electric technology.

The second-generation Mirai is built on a rear-wheel drive platform, a major departure from the original front-wheel drive version in terms of design. The new platform allows for a highly rigid body that is lower, longer, and wider, with its bolder stance accentuated by available 20-inch alloy wheels. The design is more aerodynamic, yet also emotionally evocative without being aggressive; zero-emissions doesn’t have to mean dull.

The new Mirai’s clean, modern profile was inspired by coupes, yet the new design is also more approachable than before. By taking advantage of the new platform, there’s more interior space which allows for five passenger seating for more family flexibility.

Accentuating the new Mirai’s smoother, more sculptural form is a brand-new blue color never before featured on a Toyota which achieves its brightness and deepness through a multiple-layer painting process.

The new Mirai’s interior matches the refined tone of the exterior, its clean and modern layout infused with a hint of futurism without appearing off-putting. Drivers of current conventional luxury models will feel immediately familiar behind the wheel of the new Mirai. To that end, Toyota made the cabin even quieter, enhancing the luxurious ambience.

The simple, flowing lines of the dash neatly integrate a higher level of user tech in the new Mirai, including a standard 8-inch digital combination meter and available digital rearview mirror that displays images from a rear camera. The standard Toyota Premium Multimedia system, which uses a 12.3-inch high-resolution TFT touchscreen, includes navigation and a 14-speaker JBL sound system.

Toyota remains committed to hydrogen fuel cell technology as a powertrain with tremendous potential. It’s a scalable technology, which means it can be made small enough to power a phone or large enough to power a building, or anything in between. For example, Toyota installed fuel cell powertrains into a test fleet of Kenworth class-8 semi-trucks that can pull a maximum 80,000-lb. load. These powerful, zero-emission big rigs are currently used for moving freight in and around the Ports of Long Beach and Los Angeles, California.

More FCEVs are planned to enter the market over the next few years, as the cost, size and weight of fuel cell systems continue to decrease and the fueling infrastructure grows. Among the advantages of FCEV technology is a quick refueling time (about the same as conventional gasoline-fueled vehicles).

Even motorists familiar with EVs may still be unacquainted with FCEVs. The easiest way to understand an FCEV is that it is a “plug-less” electric vehicle. There’s no need to charge the battery, which can take several hours in an EV, even with fast charging. Instead, the FCEV driver simply fills the tank in about five minutes, not much longer than millions do every day with conventional vehicles.

With an FCEV, however, the fuel is compressed hydrogen rather than gasoline. A fuel cell system combines the stored hydrogen with oxygen from the air, and the result is (1) electric current, (2) heat, and (3) water.

Fuel cell technology predates the automobile by more than half a century. In 1839, a Welsh physicist combined hydrogen and oxygen in the presence of an electrolyte and produced an electric current. By the 1960s, the technology was being used in America’s Gemini and Apollo spacecraft, where it provided crews with both electricity and water from stored hydrogen and oxygen. It is used widely in a variety of industries and applications around the world. Hydrogen can be produced locally and sustainably.

Fuel cells had been studied for the automotive sector, but the technology only recently became practical and cost-effective. Toyota began its fuel cell development around the same time as the original Prius 20+ years ago, and the Mirai shares some of the technology & components from the company’s hybrid program. Toyota developed the solid-polymer electrolyte fuel cells used in the first- and second-generation Mirai models, and, to help foster FCEV proliferation, the company has released its patents, royalty-free.

The fuel cell is composed of an anode, a cathode, and an electrolyte membrane. Hydrogen is passed through the anode, and oxygen through the cathode. The hydrogen molecules are split into electrons and protons. As protons pass through the electrolyte membrane, electrons travel along a circuit, generating an electric current and heat. At the cathode, the protons, electrons, and oxygen combine to produce water molecules. There are no other byproducts, just pure water.