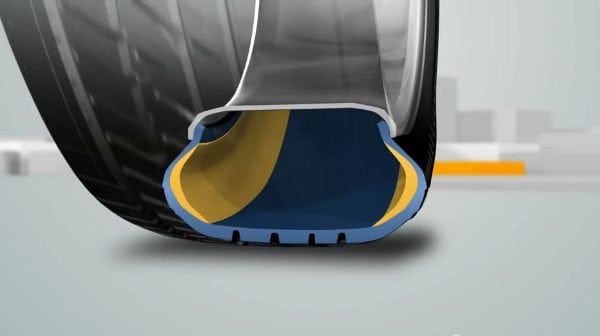 DriveGuard Tires – Everything you Need to Know

Getting into a car accident is a very traumatizing and life-altering event that can take a heavy toll on those involved. Most people are compelled to blame the other driver who caused their injuries due to the accident. That is why injury attorneys like Isaacson, Schiowitz & Korson, LLP can help accident victims if they suspect another driver was at fault.

Check Yourself If You Have Been Injured

Injuries are almost always expected from a car accident involving one or more vehicles. If you are injured, it’s important to dial 911 immediately if you are able to. If you are not able to at the moment, you can tell someone else who is nearby. If you are severely injured, you should stay where you are until emergency medical teams arrive on the scene to assess the situation and render medical aid.

Check on the Rest of the Passengers

If you can still move right after an accident, check on the rest of your passengers in your vehicle. Whether they are gravely injured or just received some cuts and bruises, it doesn’t hurt to check on your friends or loved ones. If their injuries are severe, you can render personal aid while police and the ambulance arrive at the scene.

Get to a Safe Distance

Depending on the severity of the crash, the vehicle may catch on fire or pose a traffic hazard to other vehicles that are passing by. It’s highly recommended to move away from the crash and get to a safe distance to avoid danger. You can also move your vehicle to the side of the road if it still drives, or you can leave it where the accident occurred if the vehicle is no longer operable.

Whether an accident is as minor as a small dent in the rear bumper or a major collision with another vehicle, dialing 911 to get the police on the scene of the accident is critical. The responding officers will file an accident report, document the area where the accident occurred, and record the damage to the vehicles. Some police officers may render medical aid as well until medical personnel arrives.

It is highly recommended you avoid discussing who is at fault at the accident scene to avoid any unnecessary confrontation with other drivers. Documenting what happened instead is the right step to take that will favor your case when filing an insurance claim. When you file your claim, the insurance adjuster will determine who’s at fault based on a thorough inspection of the vehicles involved. Getting a copy of the accident report from the police on the scene is also a good rule of thumb, as your insurer may ask for a copy of the report. It can also be a good idea to take pictures of the accident from multiple angles that show the damage from all the vehicles involved to give an overall scope of the scene. If any drivers decide to flee the scene of the accident, report to the police and describe their vehicle as best you can.