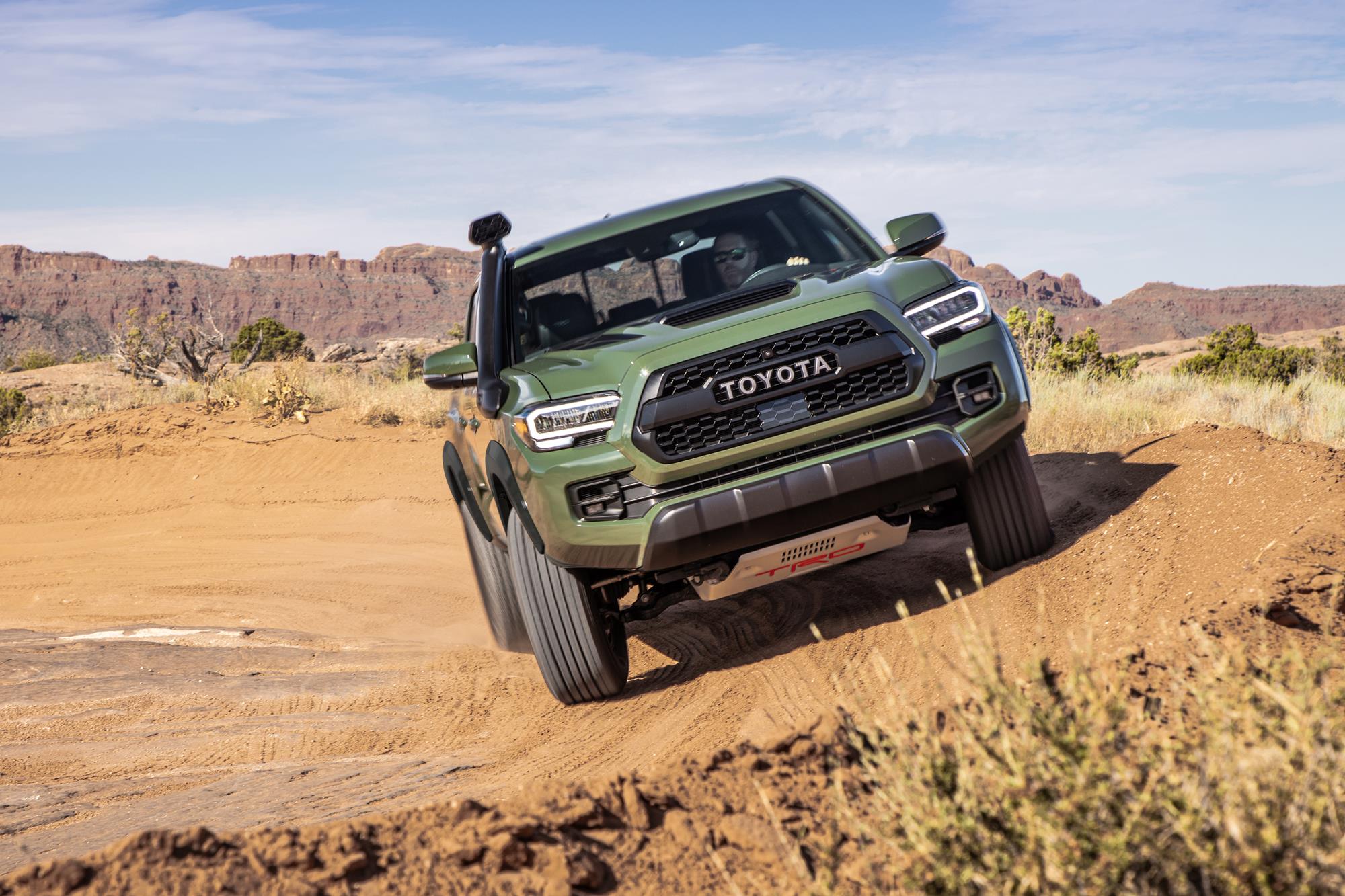 The QX55 debuts as a new variant on the QX50 crossover from Infiniti, changing the body styling to a more coupe-like slope and getting standard features like all-wheel drive and beautiful 20-inch wheels. Where other automakers like Audi and Mercedes use terms like “Sportback” and “Coupe” to create these sporty fastback models from more traditional SUV designs in their lineup, Infiniti decided to give the QX55 its own model name and avoid the confusion.

Other changes in the QX55, which we hope to see trickle into the QX50, include a sportier engine and transmission response to make for a much more engaging drive in this new Infiniti.

Under the hood of the 2022 QX55 is a 2.0-liter turbocharged four-cylinder engine that produces 268 horsepower. Given the QX55’s size, those numbers seem just barely a fit for the vehicle, being perhaps not quite enough to make this crossover sporty. But that is without knowing exactly how that little four banger is producing that power.

Infiniti introduced its variable compression engine a few years ago and it was thought to be a potential game changer. It’s done well, but didn’t really live up to the expected returns in most of the vehicles it debuted in. In the QX50, certainly, it wasn’t really all that. Infiniti has been slowly perfecting the new technology this engine represents, though, and that steady improvement definitely shows in the QX55. The jumpiness and “meh” factor of the QX50 have been replaced with a smooth, fast delivery of power in the QX55’s 2.0L. It’s downright beautiful.

On the inside, the 2022 Infiniti QX55 has a very similar interior to the QX50 it’s derived from. Which is a good thing. There is open pore wood trim and an exclusive (and beautiful) Monaco Red option for the QX55 that really pops. Ergonomics are good, with an easy entry and exit feel at all four doors and nice placement of control switches. Infiniti has also worked to improve the dual screen infotainment, which is comprised of an 8-inch display on top and a 7-inch below. Some things are still dated, though, including navigation graphics and the virtual menu buttons. Still, the usability is up a notch and Infiniti seems to have fixed the majority of our complaints from the past.

The biggest loser in this new design for the Infiniti is the rear cargo. Which loses about 10 cubic feet in all. We’re not sure where that 10 cubes went, though, because there’s still a huge amount of space in there. 26.9 cf in all, with the rear seats folded down. Even with four of us in the car, we managed to get a lot of things into the rear while helping someone move. Most of the lost footage is in the top of the rear where the hatch closes down, thanks to the fast-sloping rear design of the coupe-modeled QX55. That’s space that rarely gets used anyway.

On the whole, the 2022 Infiniti QX55 is a really well done sport crossover. It’s comfortable, drive very well, and looks sleek. Infiniti really hit the ball hard and it could sail out of the park with this one.

This review originally appeared on DriveModeShow.com.