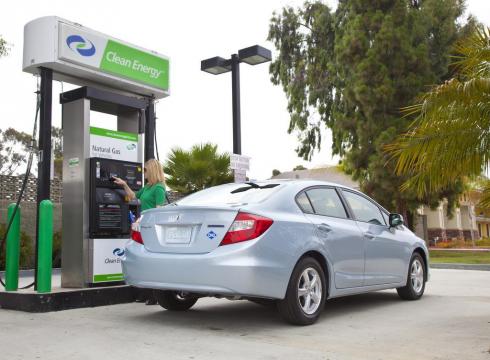 Audi has just reached an impressive milestone by building over 5 Million Audi quattro All-Wheel-Drive cars since the technology debuted back in 1980.

The 5 millionth Audi quattro rolled off the assembly line at the Neckarsulm plant in Germany.  The car in the picture above is a white Audi A6 allroad 3.0 TDI station wagon and those are gigantic white letters.  (I guess Germans couldn’t think of a better way to celebrate!)

No other luxury brand has sold this many All-Wheel-Drive cars.  Probably because Audi offers the quattro All-Wheel-Drive system in 140 trims and variants.  In 2012 43 percent of Audi buyers opted to buy a quattro model with the Audi Q5 topping the list with about 205,600 units. About 50% of the cars rolling out of the Audi Neckarsulm plant are Audi quattros models in fact.

“quattro is one of the key pillars of our brand and has been a critical factor in our successful history,” said Rupert Stadler, Chairman of the Board of Management of Audi AG. Something CarNewsCafe readers should be aware of is that when the Audi quattro system was introduced on passenger cars, it was revolutionary.  The Audi quattro was first introduced in 1980 at the Geneva International Motor Show which was a coupe with a boxy shape and 200 hp.  It was the first that successfully mated a powerful engine to full-time AWD and was meant for rally racing.

In early 1981 the Audi quattro Hannu Mikkola (from Finland where most of the best drivers come from) won the first 6 special trials in the snow at the Monte Carlo Rally. Mikkola had a lead of about 6 minutes but then he hit a small wall.  During the 1982 season the quattro was basically unbeatable since no other automaker had AWD on their cars. Audi won  7 victories and captured the Manufacturers’ Trophy. The following year Mikkola took home the drivers’ title.  The Audi quattro through the years had continual driving success.

The car was originally going to be a low-volume production run, but high demand and the fact it was so successful racing kept it in the model lineup.

What is so impressive about Audi building 5 million Audi Quattros?  Well, I was not aware so many could many people could afford Audis.  Maybe I need another job? 🙂

Have a memory about the Audi quattro when it first came out or when you first drove one?  Tell us what you think about Audi building 5 million Audi quattros below. 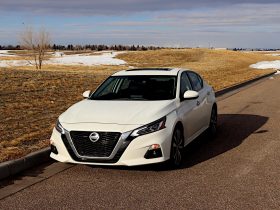 2021 Nissan Altima Gets You There