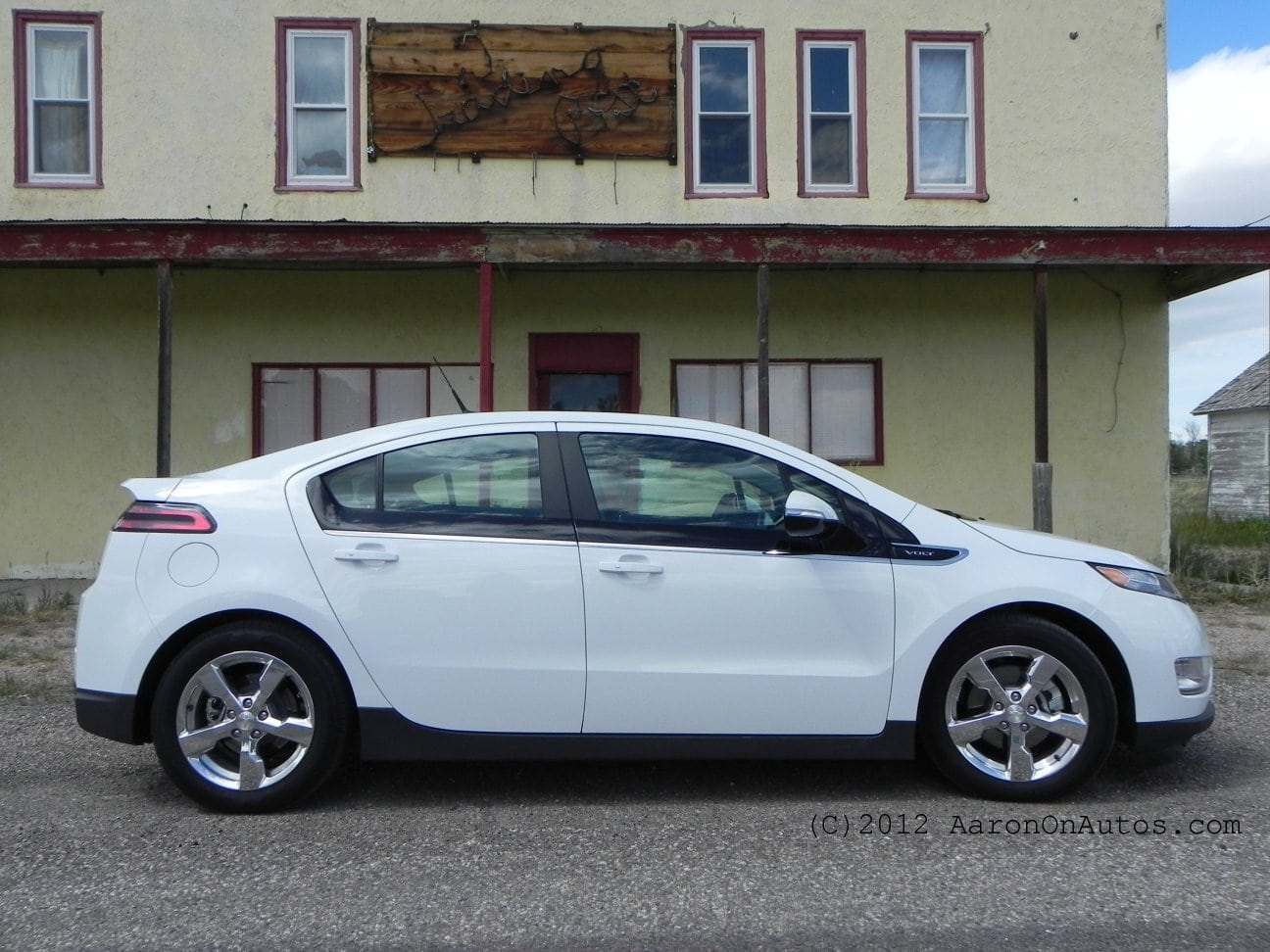 81 thoughts on “Top 5 Misconceptions about the Chevrolet Volt”