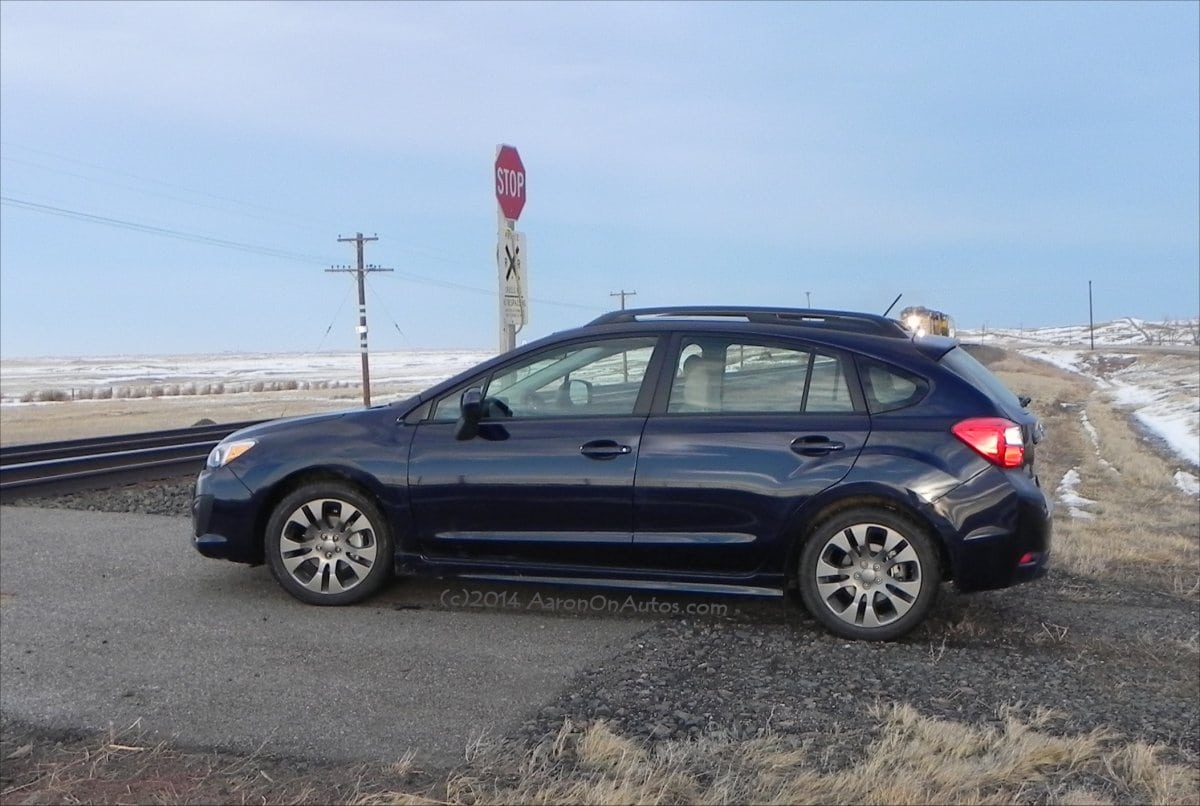 Do you love the Nissan GT-R and imagine yourself driving one?  I have some good news eBay, the world’s largest auction website, is giving away a 2013 Nissan GT-R in their Fantasy Car Sweepstakes.

eBay is offering the 2013 Nissan GT-R as part of it’s promotional efforts for eBay Garage, which is a new social network for gearheads. The idea is to connect auto enthusiasts and obviously then get you to buy stuff on eBay.  (Alright they didn’t say that but it is kind of obvious.)

To enter the eBay Fantasy Car Sweepstakes you need to open up an account on eBay Garage and then you can park the 2013 Nissan GT-R in your real garage. Considering this contest has generated a whole lot of internet buzz your chances of winning it might be slim.  Espicially since a certain auto writer might be entering this contest to get his hands on the Nissan GT-R.

Remember the Nissan GT-R features 545-horsepower engine and can go from 0-60 in around 3.2 seconds. As well the engine is turbocharged V6 and it features All-Wheel-Drive (AWD) which makes it a really good on twisty roads and forgiving to the average driver.  You didn’t think you were the next Michael Schumacher did you?

Best part of winning the 2013 Nissan GT-R? Well it would be somewhat possible for an average person to pay the winning taxes on it. Since the Nissan GT-R is about $100,000 the taxes would be about $33,000. Probably more since the Nissan GT-R starts at $100k. Hopefully whoever wins it will have some money saved away and can pay the insurance on that a beautiful supercar.

The eBay Nissan GT-R Fantasy Car Sweepstakes runs from June 6th-July 4th. eBay will also be giving away $50 gift cards to to a lucky person each day the contest is open. Ebay gift cards are nice but I am pretty sure everyone is going to want to win the 2013 Nissan GT-R.

The winner will be announced on July 22nd and will obviously be me! 😀