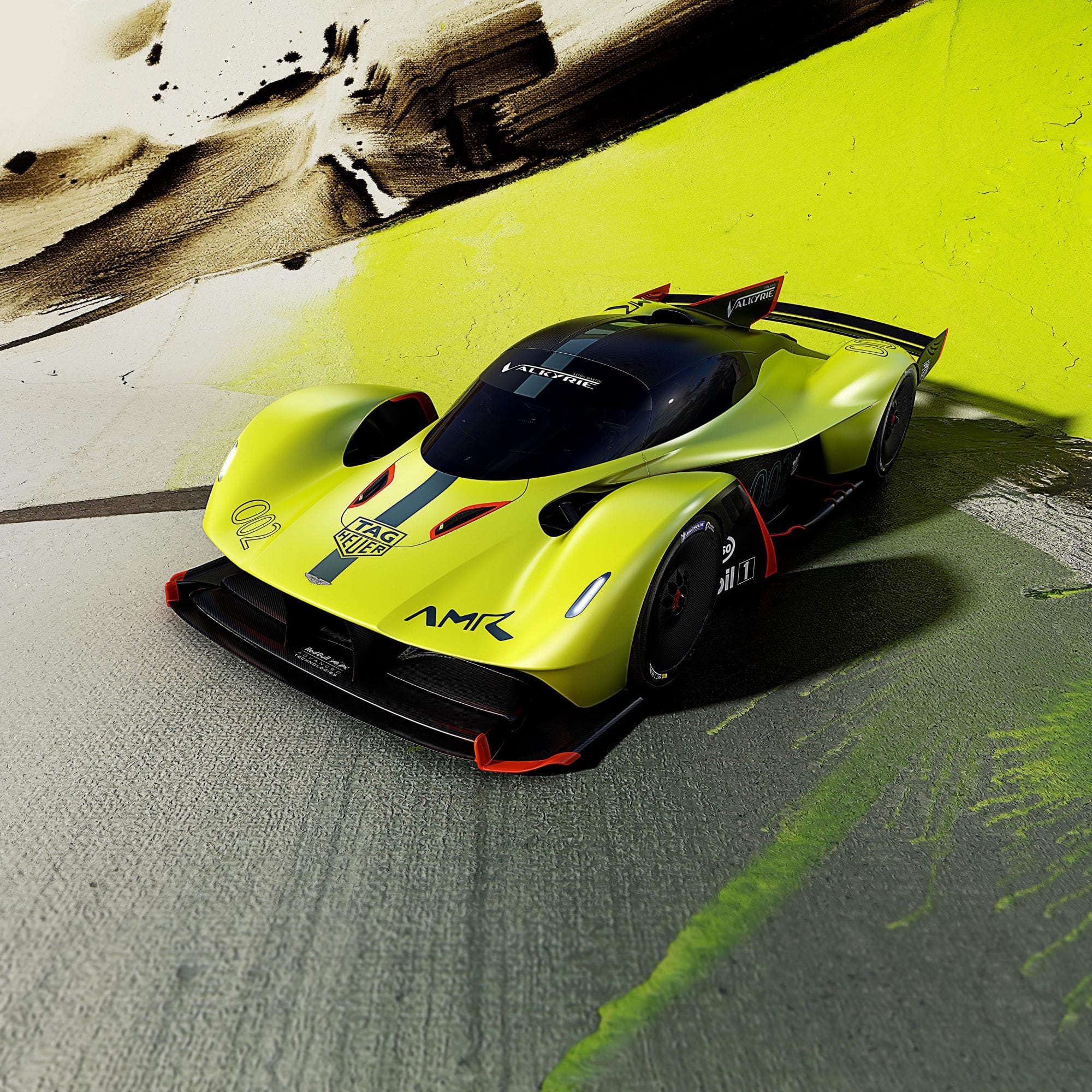 Citroën can now reveal the model that will be driven in the the World Touring Car Championship in 2014 by Sébastien Loeb. The Citroën C-Elysée WTCC will be the very first vehicle to be designed in accordance with the new regulations, currently being prepared by the FIA for the category next year.

Benefitting from the best of the Brand’s expertise in terms of style, development and quality, the Citroën C-Elysée is a C-segment saloon aimed principally at high-growth, international markets such as those in Latin America, the Mediterranean region, China and Russia. Widely acclaimed by customers, the Citroën C-Elysée is already 30% ahead of its initial sales target, with 30,000 orders placed.

Firmly anchored to the tarmac on its 18-inch wheels, the C-Elysée WTCC is quite simply formidable. Featuring an integrated aerodynamic splitter, the front bumper accentuates the radiator grille with its prominent double chevron. The widened front and rear wings lend the car’s bodywork a decidedly racing feel.

At the rear, the stylish rear wing will ensure that the car hugs the track. Under the bonnet, the Citroën C-Elysée WTCC is powered by the same 1.6-litre direct injection turbocharged engine as the DS3 WRC. With a wider booster flange, power output is now close to 380bhp. The car comes with a front-wheel drive transmission, controlled by a six-speed sequential gearbox.

OK, but can we get it in the US at last?