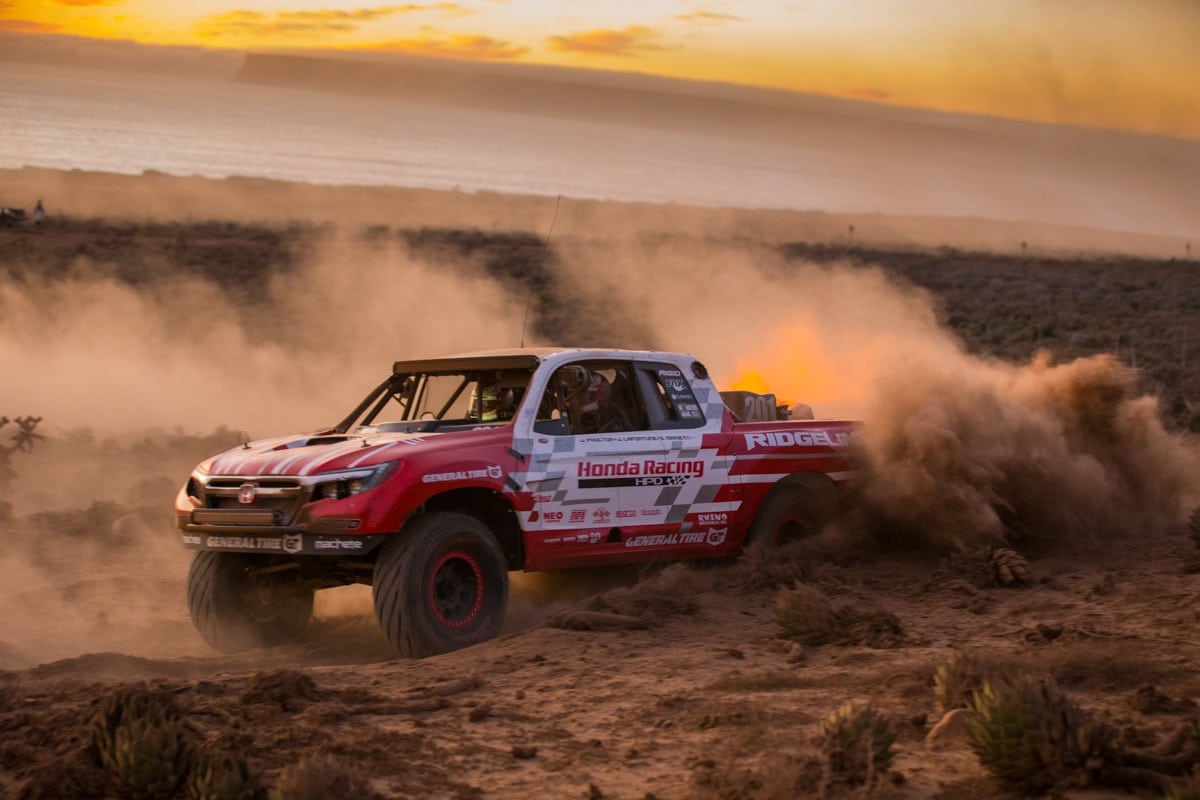 The green car award at the Los Angeles Auto Show is always interesting and shows car manufacturer’s best foot forward.  Unfortunately, this year only diesels and gasoline take the top spots, no even a hybrid.

We certainly live in a different day and age when diesel is called: “Clean Diesel,” which in and of itself is an oxymoron.  Don’t get me wrong, today’s modern diesel engines pollute less than the clunky 1970s belching ones, but aren’t we pushing it a little too far by calling it clean diesel?  Maybe we can call it cleaner.  Without further ado, here are the finalists for the 2014 Green Car of the Year.

An increasing number of vehicle models are considered for the Green Car of the Year® program each year, a reflection of the auto industry’s expanding efforts in offering new vehicles with higher efficiency and improved environmental impact. Green Car Journal has been honoring the most important “green” vehicles every year at the LA Auto Show, since its inaugural award announced at the show in 2005.

“The diversity of this field of finalists illustrates not only that ‘green’ has gone mainstream, but also that there is no single approach to achieving ever higher levels of fuel efficiency and environmental performance,” says Ron Cogan, editor and publisher of Green Car Journal and CarsOfChange.com. “There’s something for everyone in this year’s field of finalists, including clean diesel, high efficiency gasoline, and hybrid/plug-in hybrid power featured in mainstream, sporty, and executive models.”

Finalists are selected for their achievements in raising the bar in environmental performance. Availability to the mass market is a factor to ensure honored models have the potential to make a real difference in environmental impact, and finalists must be available for sale by January 1st of the award year.

Green Car of the Year® jurors include auto enthusiast and Tonight Show host Jay Leno, plus leaders of the nation’s major environmental organizations including Jean-Michel Cousteau, president of Ocean Futures Society; Frances Beinecke, president of the Natural Resources Defense Council; Michael Brune, executive director of the Sierra Club; and Matt Petersen, board member of Global Green USA. Green Car Journal editors round out the 2014 Green Car of the Year® jury.

Honda’s popular Accord sedan aims to lead in the efficiency space with an array of efficient powerplant choices including four-cylinder, V-6, hybrid, and plug-in hybrid versions. Even the V-6, the largest engine option, nets 34 highway mpg with the four-cylinder rated at up to 36 highway mpg. The bar raises considerably with the Accord Hybrid at 50 city and 47 highway mpg, and the Accord Plug-In with its 47 city and 46 highway mpg on hybrid power. The Plug-In also offers an EPA rating of 115 MPGe, the highest of any mid-size hybrid sedan in the country.

The all-new third generation Mazda3, this automaker’s best-selling model worldwide, is lighter, more efficient, and packed with advanced electronics. The 2014 Mazda3 features an appealing new design and has been built from the ground-up with Mazda’s award-winning SKYACTIV technology. The 2.0-liter powered Mazda3 four-door sedan offers best-in-class 41 mpg highway fuel economy, with the five-door hatch coming in at up to 40 mpg. A more powerful 2.5-liter engine with an i-ELOOP capacitor-based regenerative engine braking system gets 38 mpg.

The Toyota Corolla has long been a best-seller due to its blend of efficiency and affordability. With the all-new 2014 Corolla, Toyota adds visual excitement, improved driving dynamics, and even greater efficiency to its popular compact sedan, achieving up to 42 highway mpg delivered by the model’s Eco version. This level of efficiency is achieved with a 1.8-liter, 140 horsepower engine featuring the first use of Toyota’s Valvematic technology in this country. A driver selectable ECO function moderates acceleration and optimizes on-board systems to enhance mpg.

About Green Car of the Year®

The GCOY award is an important part of Green Car Journal’s mission to showcase environmental progress in the auto industry. Since 1992, Green Car Journal has focused on the intersection of automobiles, energy, and environment. Today, the magazine is considered the premier source of information on high fuel efficiency, low emission, advanced technology, and alternative fuel vehicles. CarsOfChange.com presents ‘green car’ articles online along with a focus on infotainment and connectivity. Green Car of the Year® is a registered trademark of Green Car Journal and RJ Cogan Specialty Publications Group, Inc.

About the Los Angeles Auto Show and Connected Car Expo

Founded in 1907, the Los Angeles Auto Show is the first major North American auto show of the season each year.  Press Days for the 2013 LA Auto Show® will be held on Nov. 20 and 21. The show will be open to the public Nov. 22 – Dec. 1. The Connected Car Expo (CCE) will be the first expo to unite automotive and technology professionals in an effort to increase development and foster relationship-building in the connected car industry, providing attendees with access to the key players and top media constructing the future of the connected car. CCE will debut on Nov. 19, and continue in conjunction with the 2013 LA Auto Show Press Days.  The LA Auto Show is endorsed by the Greater L.A. New Car Dealer Association and is operated by ANSA Productions. To receive the latest show news and information, follow LA Auto Show on Twitter at twitter.com/LAAutoShow or via Facebook at facebook.com/LosAngelesAutoShow and sign up for alerts atwww.LAAutoShow.com. For more information on CCE please visit www.connectedcarexpo.com.