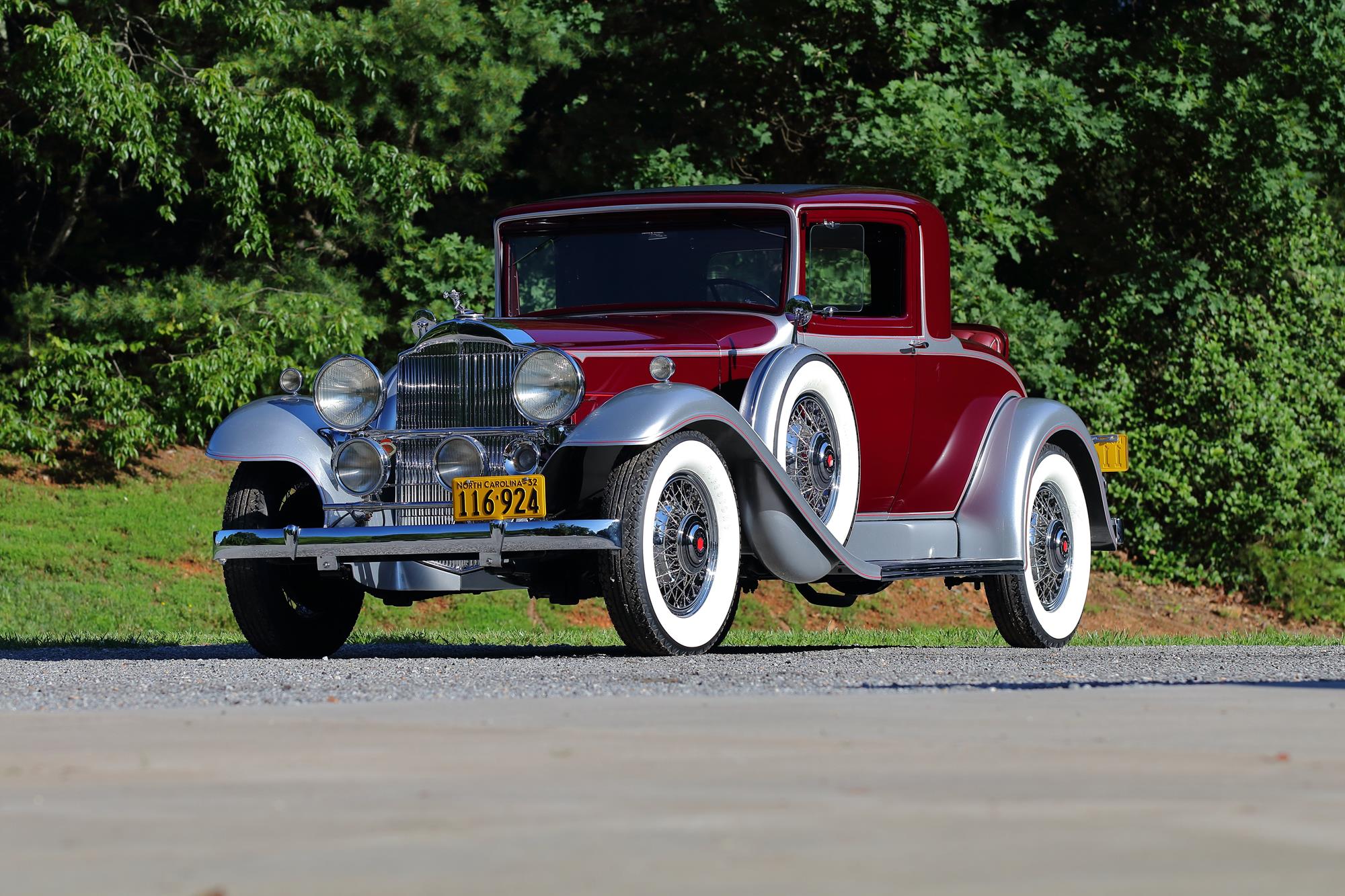 Capable of speeds in excess of 150mph, the zero emission single-seater was driven by former Formula One driver Lucas di Grassi and gave invited guests, media and onlookers their first chance to see and hear the cars that will compete in the new FIA Formula E Championship – the world’s first fully-electric racing series beginning in September. Formula E is a new FIA championship which will compete on 10 city-centre circuits around the globe including two races in the US – Miami and Los Angeles – which take place in the spring of 2015. Ten teams, each with two drivers, will go head-to-head to create a unique and exciting racing series designed to appeal to a new generation of motorsport fan, whilst accelerating the electric vehicle market and promoting sustainability.

Unveiled in September 2013, the Formula E car has been designed and built by French-based Spark Racing Technology together with a consortium of the leading names in motorsport including Dallara (chassis), Williams (battery design), McLaren (powertrain & electronics), Renault (overall system integration) and Michelin (tyres).

The event was also held in conjunction with the International CES, a global consumer electronics and technology tradeshow, together with Qualcomm Incorporated, one of Formula E’s Founding Partners and the championship’s Technology Partner.

“Today is a very special landmark for the FIA Formula E Championship and I’m delighted to be sharing it with Qualcomm and all our partners,” said Alejandro Agag, CEO of series promotes Formula E Holdings. “Since the FIA launched Formula E just over a year ago, the progress and interest in the series has been overwhelming. When we started we had no cities, no teams, no broadcasters and no car. Now we have all these things so to be able to showcase our new car to everyone involved, and of course the fans, is a very proud moment.

“2014 is a very big year for Formula E with the championship starting in September so it’s important to be starting on such a positive note. Today will also be the first of many roadshows we have planned over the coming months as we want as many people as possible to see, and hear, what we believe is the future of motorsport.”

He added: “It’s also great for us to be debuting the car here in the US as this remains a key area for Formula E given we have two teams, two cities, broadcaster FOX Sports, a new investor with Boston Celtics owner Wyc Grousbeck and, of course, the US’s ever expanding electric vehicle market.” As part of the event, the Formula E car was also driven along the famous Las Vegas Strip by Lucas di Grassi under police escort, finishing at the world-famous Caesars Palace Hotel and Casino. “Caesars Palace has been passionate about auto sports since its early days when it hosted the Caesars Palace Grand Prix,” said Tariq Shaukat, Caesars Entertainment’s Executive Vice President and Chief Marketing Officer. “We are proud to keep at the leading edge of the auto sports industry and technology innovation by partnering as the exclusive casino sponsor with the first-of-its-kind Formula E racing car. This partnership complements our ongoing global environmental efforts and supports the company’s focus of leveraging technology to enhance the overall guest experience at our many entertainment destinations worldwide.”

It will now be displayed on Qualcomm’s stand (Central Hall, #8252) for the remainder of the CES Show where the leader in mobile space will be showcasing its Qualcomm Halo™ Wireless Electric Vehicle Charging (WEVC) – a revolutionary new technology that will be fitted to the championship’s safety cars.