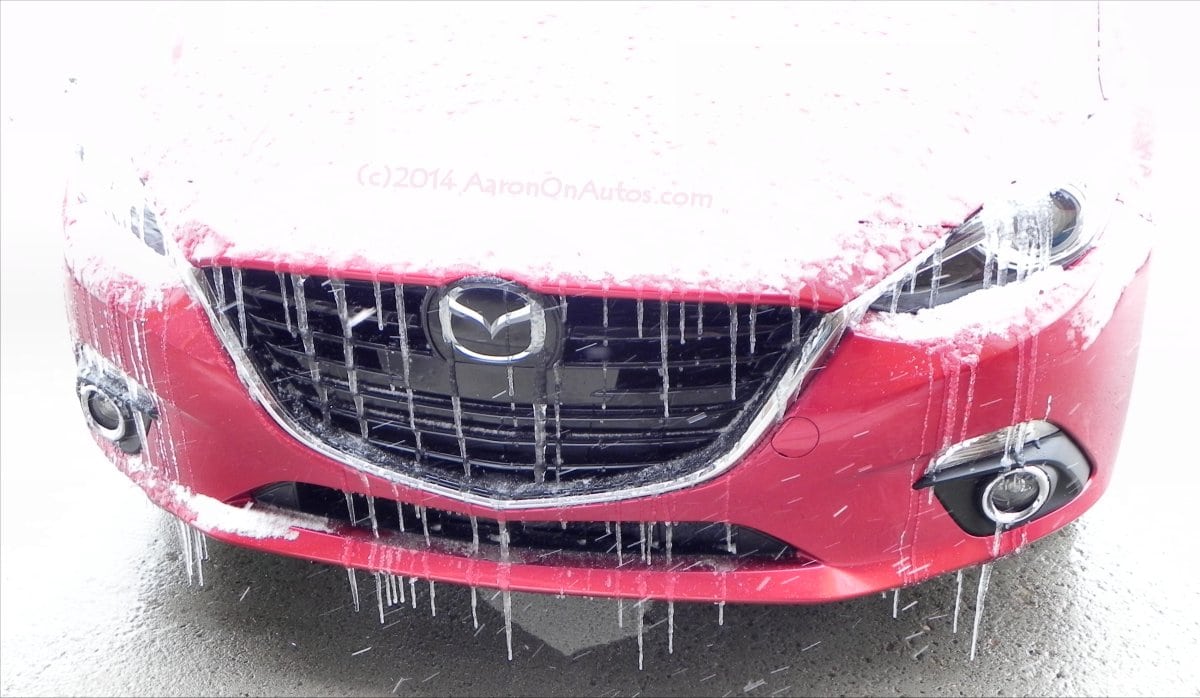 Koenigsegg prefers his Tesla Motors Model S over his BMW M5. BMW is working on putting that Bavarian magic on its electric vehicles.

Over a year ago when the first Tesla Motors Model S were appearing in Southern California, I noticed a new owner next his Model S. It wasn’t anything sensational, the real surprise was that his BMW Sedan had a for sale sign. I asked him why. He told me the Model S was replacing his BMW because it is more comfortable, handles better and feels more luxurious.  Christian von Koenigsegg, founder of the Koenigsegg brand believes the same.

After a series of Tesla Motors news this week, it seems nothing can stop the Californian start up from gaining even more momentum. In our latest article, we asks why Tesla doesn’t need to advertise. In another, we talk about Elon Musk‘s announcement of goodies. A few weeks ago, Elon Musk dismissed the BMW’s i3 and BMW came back with a surprising move saying its i3 production is carbon neutral. Thankfully, Elon Musk wisely avoided answering and falling into a trap of tit for tats. We like the i3 as our initial short i3 test drive proves. But we can’t help to see the writing on the wall has escalated from script to bright red neon letters. Is this yet again a sign on the demise of the venerable internal combustion engine (ICE)?

Why people love their Model S more than their gasoline sedan.

Follow me through a short span of the automotive history. First, there were legs. Legs carried us far, but soon enough we found the horse had more stamina and strength. Horse and their carriage worked well, until the industrial revolution showed that the steam engine had a tremendous amount of horsepower. The electric motor showed up in carriages, making them smaller and easier to operate than steam. Something went wrong, and carmakers adopted the noisy, inefficient gasoline engine

From 1900 to about 1945, ICE cars were for a certain clientèle with money and were raced intensely. Some of the developments trickled down to everyday cars and the ICE engine became somewhat more efficient. World War II threw a monkey wrench in the well devised carmaker’s business plan. People no longer could afford expensive and powerful cars. Europe was rebuilding its economy, which meant producing smaller more efficient cars during the 1950s and 1960s. But something went wrong again around the early 1970s. We were making bigger, heavier and more powerful cars until the first petroleum crash.

This sent consumers into a frenzy seeking out smaller and cheaper cars. The following decades showed one of the worse stagnation in terms of technology advancement. While the ICE engines somewhat became more efficient, cars became heavier, thus negating any benefits gained. To make things worse, carmakers were more interested in suing U.S. states imposing better fuel economy. It was cheaper to sue than to design efficient cars.

Today’s landscape is particularly interesting because without the global financial crash of 2008, carmakers would have continued churning bigger and more bloated cars while suing anyone opposing them. Electric cars finally fund the perfect break and proved that with nothing more than commodity batteries, an electric vehicle (EV) has far better performance than an ICE engine. An electric motor delivers 100% of its torque as soon as it spins and doesn’t falter. The problem was that batteries weren’t energy dense enough to match public expectation of a 300 to 400 mile minimum range.

Carmakers never saw it coming when Tesla Motors gave us its first in-house developed car, the Model S. After all, who should be scared of a Californian start up, and even less of an electric car? The problem is that the Model S answered fundamental nagging ICE design problems, namely that of instant torque and low center of gravity. The Model S handles as well as it looks because the floorpan is the battery pack, which makes it rigid, and the rear axle houses the electric motor, inverter and differential. Franz von Holzhausen told me in 2007 he was excited working on an EV without having to worry about a gasoline engine and its tank. That’s why the Model S is so spacious today.

In the meantime, carmakers continued cranking out bigger, heavier cars. Only they forgot a crucial part of the equation. Big is OK, but performance means more than horsepower. It also means handling and a good fuel economy. Is it any wonder Ferrari, MacLaren and Porsche are turning to electric motors to boost performance? Doesn’t it make sense to think today’s affordable performance kings, such as Nissan’s GT-R and Mitsubishi’s Lancer Evolution will sport a hybrid drivetrain tomorrow? Is it any wonder Koenigsegg likes his Model S better than an BMW M5?