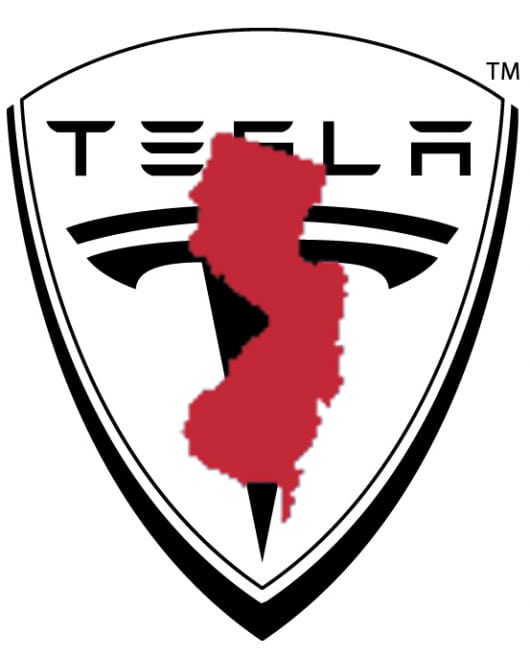 This week saw an interesting turn with the spectacle the state of New Jersey offered us two weeks ago, when it hastily banned Tesla Motors from selling directly.

What freedom of choice?

Freedom of choice are words we love to talk about, but when push comes to shove, the past decades have shown less choice. In the last articles I wrote on Teslarati, I covered the debacle and how this indirectly continues to hurt dealerships’ already strained image. Two local politicians are rising to the occasion. Democratic Assemblyman Timothy Eustace, a long time electric vehicle (EV) aficionado on his second Nissan LEAF and Democratic Sen. Raymond Lesniak are both backing measures to counteract the ban. Bill A2986 is making its way through the Assembly to amend the current law in favor for any electric automaker to sell directly to consumers

Eustace was quoted saying: “I love the idea that I get to drive past the gas station. We have solar panels on the house, so it’s a full-circle philosophy that you plug it in, the sun gets the power. It’s not coal-fired. I’m really excited about the idea and I try to get other people excited about it too.”Sen. Lesniak believes Gov. Chris Christie is open to legislation allowing Tesla to sell directly, as long as there is direct support and would approve it.

Dealerships wanting to protect their revenues should also see the implication of a continued negative reputation. Most would agree their dealership experience isn’t anything to write home about It makes one wonder, why haven’t they taken the opportunity to show their best face, instead of limiting choice?

As noted in the Teslarati article, car dealerships and their very powerful association commend a good chunk of our economy. They also spend millions of dollars in campaign contributions. Car dealers and more generally intermediaries make up an extra layer of companies in the supply chain that increases the overall costs to customers, despite their claims otherwise.

Most people start their search for a new vehicle with word of mouth, as well as the internet before going to dealerships. Unfortunately, the relationship forged with customer is often strained once problems arise, which inevitably happens. Accountability is relegated to the after sales service, which pushes the bucket further down to the repair department, leaving the original salesman out of the picture.

If car dealerships served an important purpose five decades ago when fly-by-night carmakers went belly up, offering no recourse for unsuspecting customers, these purposes are moot these days. Worse yet, car dealerships act as sales outlets for carmakers, giving a conflict of interest by representing more than one brand.

In the meantime, here’s your chance to voice your opinion in the Garden State by buying a Model S to say, yes to freedom of choice. Tesla Motors has two more weeks of direct sales in the State before being prohibited to do so.