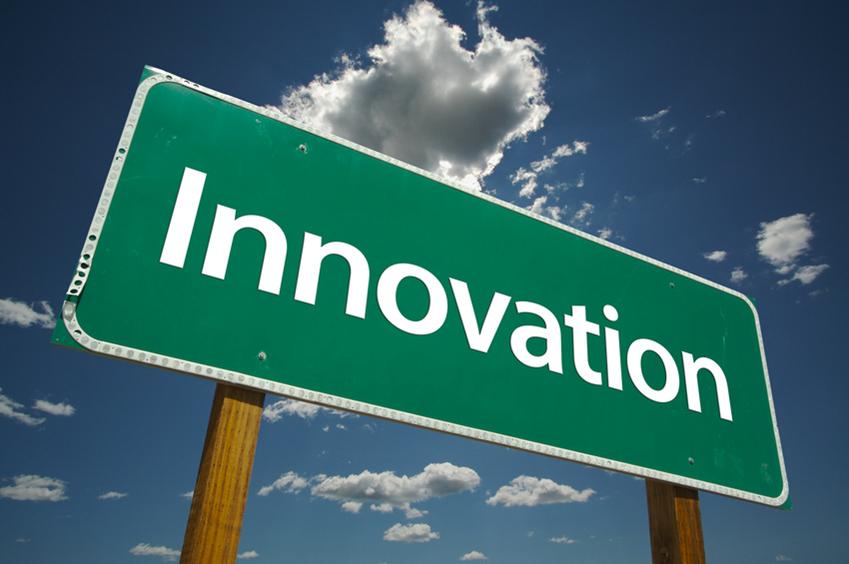 It might surprise that the company which spends the most money on research and development (R&D) globally is Volkswagen. Not among automakers, but among everyone, in every industry. The VW Group spent about $13.5 billion on R&D this year while the next-closest competitor, Samsung, spent just shy of that at $13.4B globally. Intel came in third at $10.6B, followed by Microsoft ($10.4B). Down the list at number seven was Toyota at $9.1B. This according to the 2014 Global Innovation 1000 report from Strategy& (formerly Booz & Co).

Interestingly, all of that R&D doesn’t necessarily lead to breakthrough products. The report also lists the ten most innovative companies and that top ten list didn’t include either VW or Toyota. It did include Tesla Motors, but the list was led by Apple, Google, and Amazon.

“The 10 Most Innovative companies markedly outperformed the Top 10 R&D Spenders on market capitalization and profitability.” Overall, no matter the industry, R&D spending is generally down – with one exception: software. As a percentage of revenue, R&D spending dropped by about 17 percent between 2005 and 2014, though this year was slightly above last year’s spending. Computing, electrics and healthcare account for about half of all R&D spending.

Yet for that, VW rarely makes the innovation list. This shows that the addage “Quality, not Quantity” holds true.