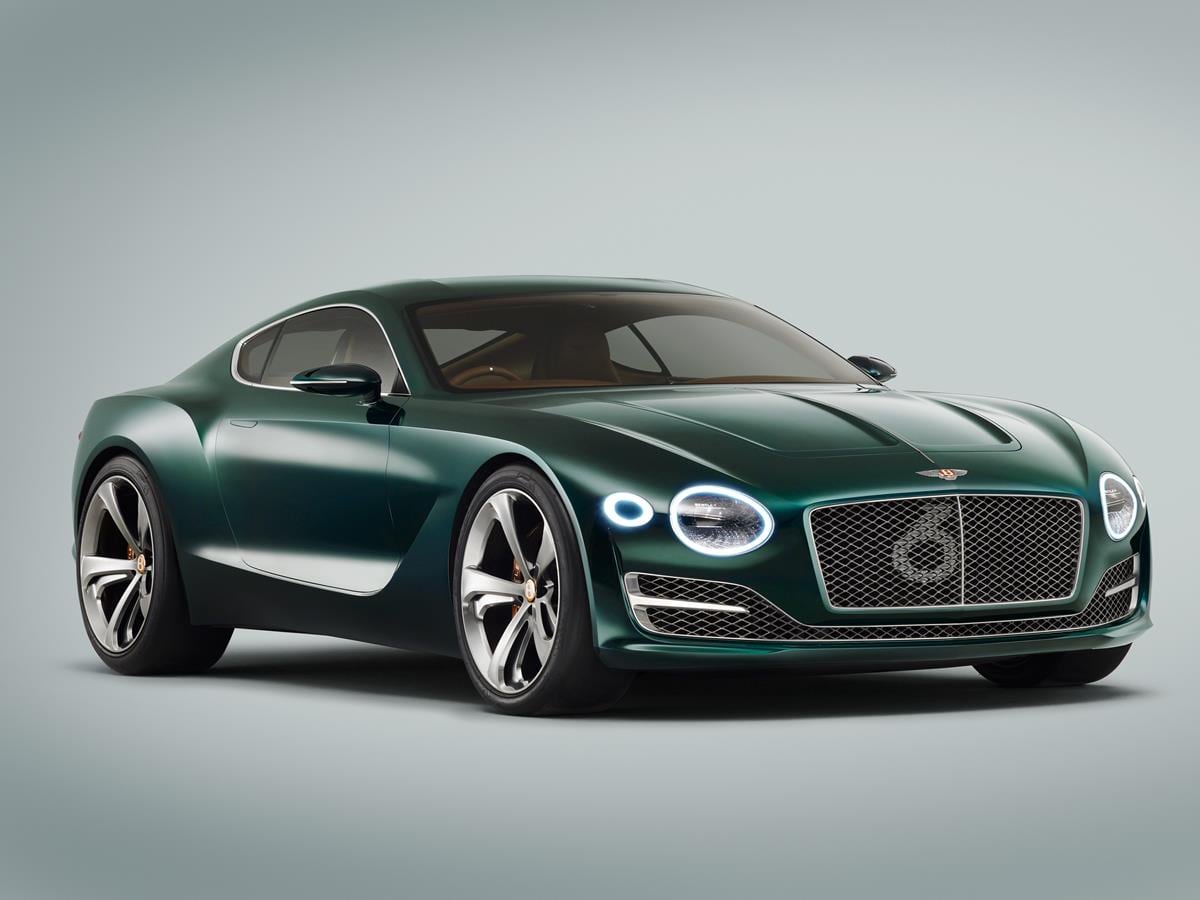 Since 1996 the Amelia Island Concours d’Elegance has grown from a regional concours to an international award winning event on a global scale and is ranked at the top of the worldwide concours constellation.

To celebrate two decades of automotive design and competition excellence the 20th Amelia Island Concours d’Elegance will reprise the founding Concours of 1996 with our original honoree Sir Stirling Moss. This year marks the 60th anniversary of his record setting victory in the Mille Miglia, his first World Championship Formula 1 victory and the dual World Championships of Mercedes-Benz in the World Sports Car and Formula 1 drivers championships.

Sir Stirling scored each Mercedes-Benz victory in the six-race World Sports Car Championship of 1955. It started in May with his legendary triumph in the epic 1000 mile lap of Italy, the Mille Miglia. Sixty years later that record still stands. Moss’ victory for Mercedes in the Targa Florio, the final round of the World Championship, clinched the world title for Mercedes-Benz. It was the perfect complement to their second Formula 1 World Drivers Championship in 1955.

Sir Stirling’s final Formula 1 race for Mercedes-Benz came in the1955 Italian Grand Prix racing the elegant W196 streamliner. After leading several laps on the fast, steeply banked Monza circuit a stone shattered the streamliner’s windscreen forcing Stirling to pit. He set a Monza lap record in his pursuit of the leaders but ended his Mercedes-Benz Formula 1 career when a drive shaft bent on the notorious Monza banking. Moss’ Monza streamliner was donated to the Indianapolis Speedway Hall of Fame Museum and will, for the first time, join “722” and the open-wheel W196 “slipper” Formula 1 car in the Cars of Stirling Moss class on Sunday March 15, 2015.

“With Sir Stirling and this extraordinary collection from Mercedes’ 1955 championship-season, the 20th anniversary Amelia Concours will be an historic and memorable event,” said Bill Warner, Founder and Chairman of the Amelia Island Concours d’Elegance. “Sir Stirling set us on our course in 1996 and he’ll launch us to more successful decades with the reunion of this unprecedented and historically significant trio of his victorious Grand Prix and sports cars.”