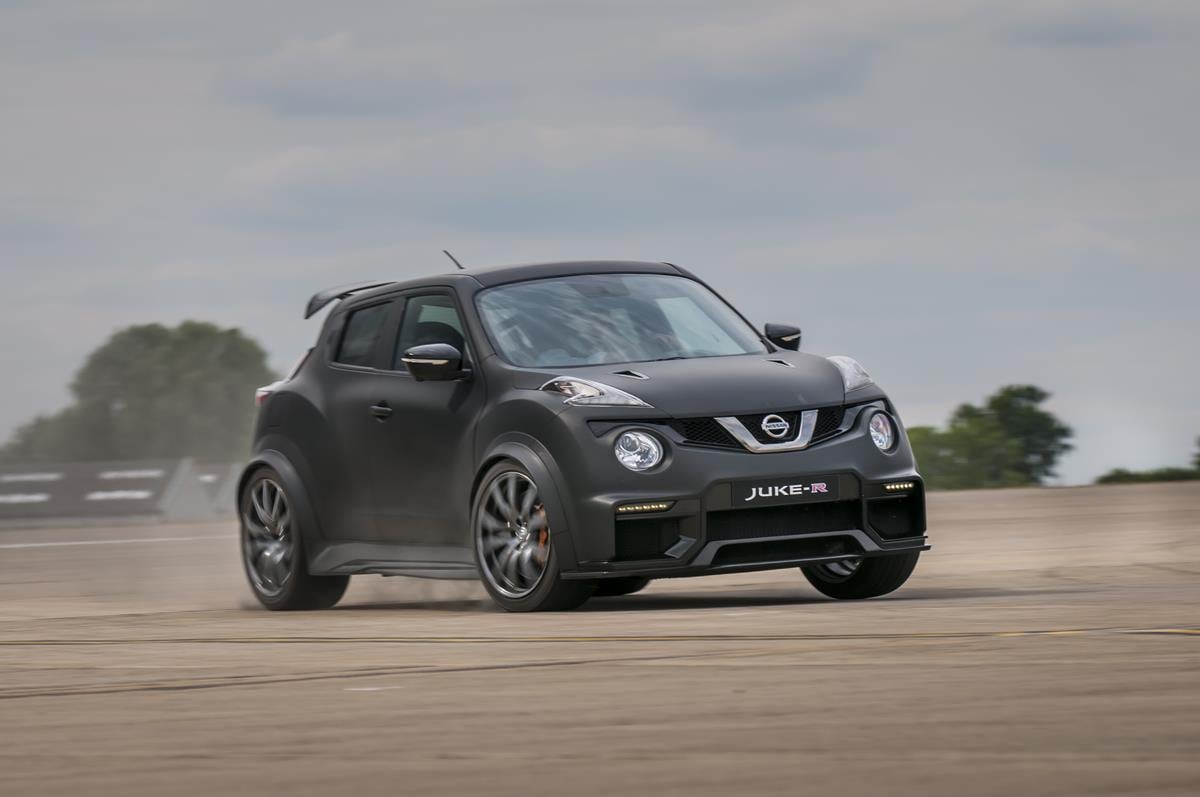 Twenty years after the first Boxster made its debut, Porsche is introducing the latest generation of its mid-engine roadsters featuring more power, greater fuel efficiency, and further improved handling. The new models are named 718 Boxster and 718 Boxster S, paying homage to the flat-four cylinder engines that were used in the mid-engine Porsche 718 sports car which won numerous races back in the late 1950s and early 1960s.

The centerpiece of the latest model range is the newly developed, turbocharged flat four-cylinder engine. The 718 Boxster generates 300 horsepower from two liters of displacement, while the 718 Boxster S uses a 2.5 liter engine developing 350 horsepower. The S-model also employs a turbocharger with variable turbine geometry. The new engines develop 35 more horsepower compared to those of the previous Boxster and are also up to 14 percent more efficient than their predecessors according to the New European Driving Cycle. EPA fuel economy figures will be available at a later date. The completely retuned suspension and uprated brakes lay the foundation for exceptional performance and driving pleasure. The design of the new model line was also comprehensively improved. Every body part except for the luggage compartment lids, the windshield and the convertible top has been changed. Inside, a newly designed dash panel frames the cockpit. Furthermore, the latest generation of Porsche Communication Management (PCM) with a state-of-the-art touchscreen is included as standard. The navigation module is available as an option.

Efficient and powerful flat-four cylinder engines
A completely new generation of turbocharged flat-four cylinder engines takes performance and efficiency in the 718 Boxster to new heights. Turbocharging significantly boosts torque. The two-liter engine of the 718 Boxster puts out 280 lb.-ft. of torque, which is available from 1,950 rpm to 4,500 rpm. To put this into perspective: The new engine makes 74 lb.-ft. or 36 percent more torque than the previous powertrain and does so over a much broader power band. The 2.5-liter engine of the 718 Boxster S develops 309 lb.-ft. from 1,900 rpm to 4,500 rpm – a 43 lb.-ft. gain over the outgoing Boxster S engine. Turbocharging also helps the powertrains of the 718 Boxster and Boxster S to be up to 14 percent more efficient than the previous engines according to the New European Driving Cycle. EPA figures will be available at a later date.

True to their pure, driver focused character, the 718 Boxster models come standard with a six-speed manual transmission. The Porsche Doppelkupplungsgetriebe (PDK), which now features fuel-saving virtual gears, is available as an option.

New design emphasizes sharpened profile
The 718 Boxster and Boxster S are immediately recognizable. The front has been resculpted and has a wider, more muscular appearance. Significantly larger cooling air intakes serve as a distinct symbol of the new turbocharged engine generation. Redesigned Bi-Xenon™ headlights with integrated LED daytime running lights are another striking feature. Optionally, LED headlights with four-point daytime running lights are available – a first for the mid-engine roadster.

From a side view, identifying features of the new model line include new, independently styled wings and side sills. Larger air inlet panels with two fins emphasize the car’s dynamic look. The doors are now designed without door handle recess covers. New 19-inch wheels are standard on the 718 Boxster S. 20-inch wheels are optionally available.

The redesigned rear fascia of the 718 Boxster models places a much greater emphasis on width – especially due to the strip with integrated Porsche badge located between the tail lights. The new taillights stand out thanks to three-dimensional LED technology and four-point brake lights. Sportier suspension tuning and calibration for greater agility
The outstanding dynamic performance of its namesake served as inspiration to continue to improve upon the exceptional handling of the mid-engine roadster. The 718 Boxster’s completely retuned suspension enhances cornering performance. The electric steering system is 10 percent more direct than previously. This does not only increase agility and precision but also maneuverability, on challenging roads and track as well as in every-day traffic.

Optionally available: Porsche Active Suspension Management
Porsche Active Suspension Management (PASM) is available as an option and includes a ten millimeter lower ride height compared to the standard suspension. For the first time, the PASM Sport Suspension with a 20 millimeter lower ride height is available as an option for the 718 Boxster S. The active suspension, which has also been retuned, offers an even broader spread between ride comfort suitable for long road trips and stiffness necessary for spirited driving.

Sport Chrono Package for particularly engaging driving experience
Just like in the 911, the optional Sport Chrono Package now includes the Individual program in addition to the three settings Normal, Sport and Sport Plus. In models equipped with PDK, the Sport Response Button, which was inspired by motorsports, has been added. It sharpens the responsiveness of the engine and the transmission to promote best possible acceleration.

New Porsche Communication Management as standard
A familiar environment awaits the driver inside the new 718 Boxster, which has been upgraded with new elements such as the instrument panel. Another defining element of the new interior layout is the Porsche Communication Management (PCM) with cell phone preparation, audio interfaces and the 110 watt Sound Package Plus. The PCM can be enhanced with a navigation module including voice control. Beyond that, the Connect Plus module is available as an extension of the navigation module, providing a wide array of online services.