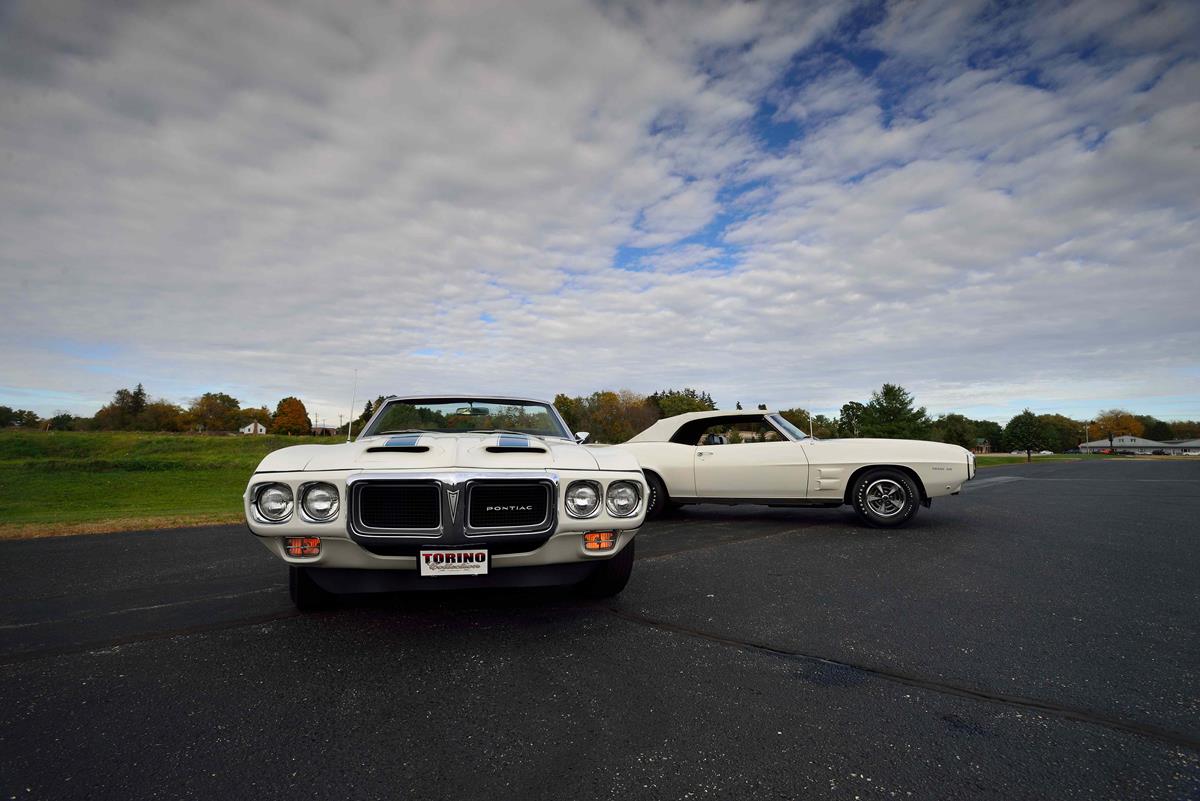 The new 2017 Nissan GT-R, which features the most significant makeover to the iconic supercar since its launch in 2007, made its global debut today at the 2016 New York International Auto Show. It features a fresh look inside and out, as well as major driving performance enhancements and key new features. The GT-R Premium, the first of four 2017 GT-R grade levels, goes on sale at select GT-R Certified Nissan retailers in summer 2016.

In presenting the 2017 GT-R to an assembly of international automotive and business media Daniele Schillaci, executive vice president, Global Marketing & Sales, Nissan Motor Co., Ltd. stated: “This new GT-R is the most advanced, most refined and most progressive sports car that Nissan has ever built. And that is saying a lot.”

The enhancements to the new GT-R focus on five key areas – exterior design, interior refinement, driving performance, ride comfort and advanced technology – all with the intent to create new levels of refinement and excitement.

“As the standard bearer for great Japanese engineering and design, the GT-R has always remained true to its Japanese character. It symbolizes Nissan’s ability to set the agenda,” said Schillaci. “From the onset, GT-R has pushed the envelope by combining the class and refinement of Grand Touring vehicles with the power and precision of a racing car. This new 2017 GT-R refines the legend in a most powerful way.”

The GT-R’s new dynamic styling is both attractive and functional. The new V-motion grille, one of Nissan’s latest design signatures, has been slightly enlarged to provide better engine cooling and now features a matte chrome finish and an updated mesh pattern. A new hood, featuring pronounced character lines flowing flawlessly from the grille, has been reinforced to enhance stability during high speed driving. One new four-coat premium exterior paint color, Blaze Metallic, has been added to the exterior paint palette.

Inside the cabin, the new premium interior design features an instrument panel wrapped in hand-selected Nappa leather and a revised front seat design for enhanced comfort and hold. The simplified switch layout reduces the number of switches from 27 in the previous design to just 11, while an 8-inch capacitive touch panel monitor replaces the previous 7-inch design. In addition, the paddle shifters are now mounted on the steering wheel, allowing drivers to make mid-turn gear changes without taking their hands off the wheel. The interior of the Premium Edition, featuring semi-aniline leather, offers three different options: the newly added Rakuda Tan, as well as Amber Red and Ivory.

The new 2017 GT-R now offers 565 horsepower, an increase of 20 HP versus the 2016 model, with a flatter torque curve for enhanced on-demand acceleration. Among the powertrain changes is a new Titanium exhaust system – standard on GT-R Premium models – which combines with new Active Noise Cancellation and Active Sound Enhancement technologies to filter out unwanted noise and retain excitement during spirited driving. Acoustic glass and targeted sound dampening help reduce the intrusion of wind and road noise into the GT-R cabin.

“The GT-R has evolved with each model year, and this new model delivers significant enhancements,” concluded Schillaci. “From the improved aerodynamic design, to the thoughtful cabin layout, to the even more powerful and responsive driving experience, the new 2017 GT-R pushes the legendary GT-R forward once again.”
The following two tabs change content below.