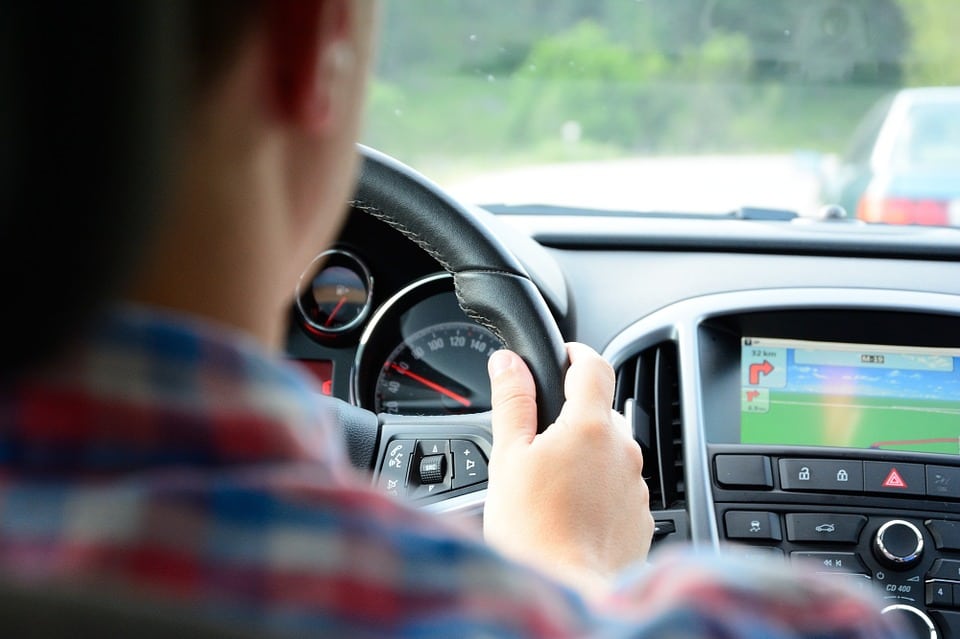 A huge proportion of new drivers fail their test the first time. After all, the DMV has to make money somehow! Still, a lot of people manage to nail it the first time, and there’s no reason that this is out of your kid’s grasp. Both you and your teen probably want to get the test out of the way as soon as possible, so here are a few pointers for making it happen!

You can’t book your kid in for their practical driving test without them having passed the theory test first, so this should be the first step if your teen hasn’t done theirs yet. Driving theory tests aren’t exactly a PHD, and most of the questions are based on common sense and a basic knowledge of signs and right-of-way. Having said that, your kid does need to put in a little study time in order to guarantee a pass. There are a lot of free resources out there which will tell your kid what to expect on the test, and allow them to take mock practice questions. Seen as you’re probably paying for them to take the test, I recommend testing their knowledge periodically to make sure they’re on track. You may even want to look for a local permit practice test, which will put them through their paces based on your state’s test.

There’s going to come a point, possibly a bit earlier than you’d like, where your teen begins to feel very confident in their skills as a driver, and tell you that they’re ready to take their test. No matter how convincing their case is, if they haven’t had enough practice in every kind of driving condition, there’s a chance that they won’t pass the first time. As the old saying goes, practice makes perfect, and the amount of confidence your teen has on the big day is going to have a big impact on their chances of getting a pass. They might be having regular driving lessons, but then they’ll have a pro holding their hand, so to speak. Try to organize for them to have a lot of practice outside of their professional lessons leading up to their test. This will get them in the perfect mindset for getting in the driver’s seat and passing the first time.

Naturally, your teen is going to be pretty nervous on the day of the test. There isn’t much that you can do for them at this point, other than reminding them of some of the things they’ll need to remember. For example, mirror, signal, maneuver is the mantra they’ll be getting from day one of their driving lessons, but it can be all too easy for a nervous driver to forget when they’ve got an assessor sitting next to them with a clipboard. Just make sure that they get a good night’s sleep the night before with minimal stress, and remind them that it’s okay (but not ideal) to fail.