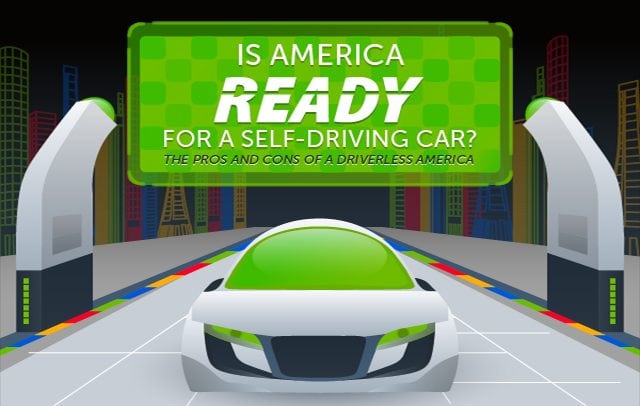 There has been a lot of brouhaha over what self-driving cars mean for our society going forward. Will they mean less accidents? Better traffic flow and less traffic? More time watching Game of Thrones and South Park? More reliance on computers and robots, Terminator style?

Well… here is one I hadn’t heard before: self-driving cars will lead to lead to more sex.

This is according to a study titled “Autonomous vehicles and the future of urban tourism” conducted by Scott Cohen at the University of Surrey and Debbie Hopkins at the University of Oxford. The “too long didn’t read” summary of the study was that self-driving cars will:

A direct quote from the the study, which you can read here:

At the same time, violent crime and antisocial behaviour often take place in areas of busy nightlife (e.g. Bromley and Nelson, 2002), thus the intersection of automated mobility and the urban night demands systematic and place-specific analyses. This might include questions of how prostitution, and sex more generally, in moving CAVs, becomes a growing phenomenon. For instance, ‘hotels-by-the-hour’ are likely to be replaced by CAVs, and this will have
implications for urban tourism, as sex plays a central role in many tourism experiences (e.g. Carr, 2016).

CAVs stand for connected and autonomous vehicles. The assumption here is not only that self-driving cars, or CAVs as the say in the research paper, will not just lead to more sex but potentially brothels-on-wheels.

This is a pretty wild idea but I guess it’s possible. I’m not a criminal mastermind and I don’t write research papers on CAVs like this. These people are thinking on a different level. Here on CarNewsCafe.com we cover the self-driving car industry but I haven’t heard anything quite like this.

Until self-driving cars actually become more mainstream we will have to wait and see if they do lead to more sex in cars. What do you think of the study and these findings? 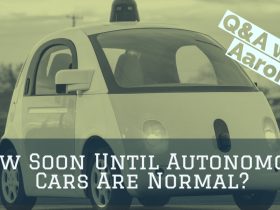 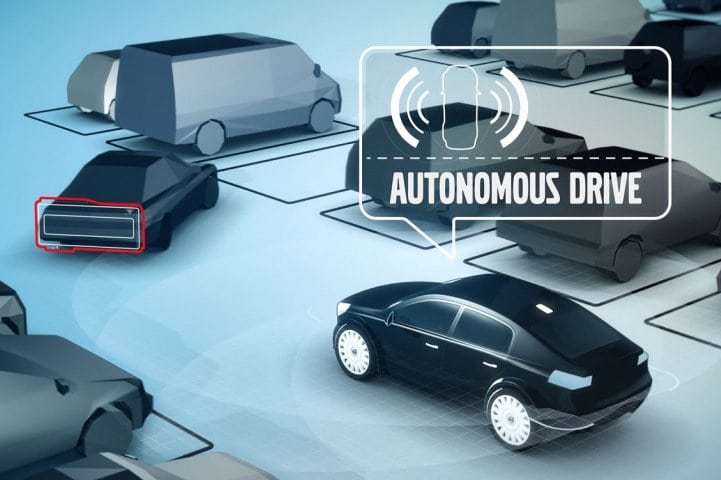 What are the dangers of self-driving cars? 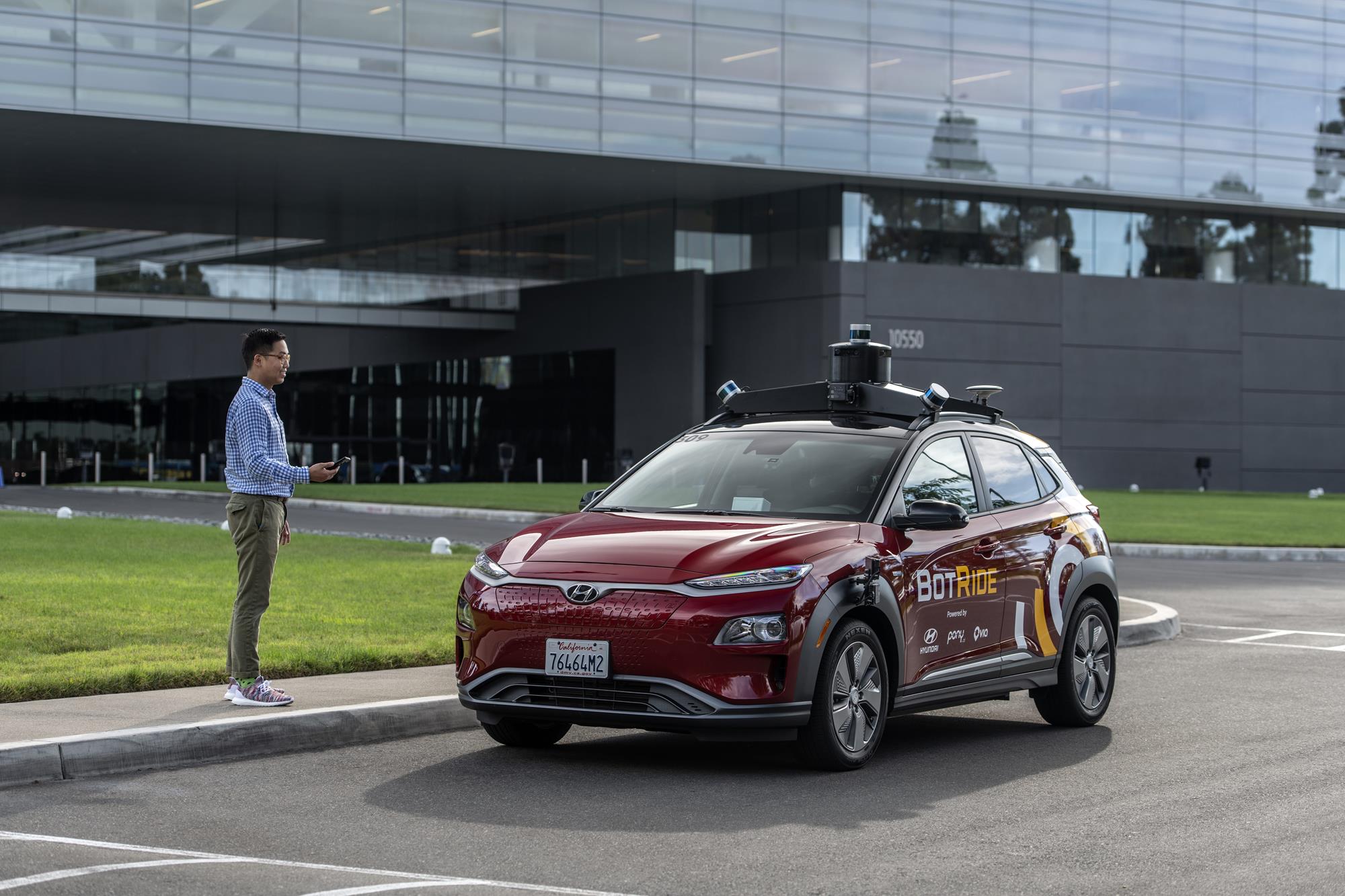 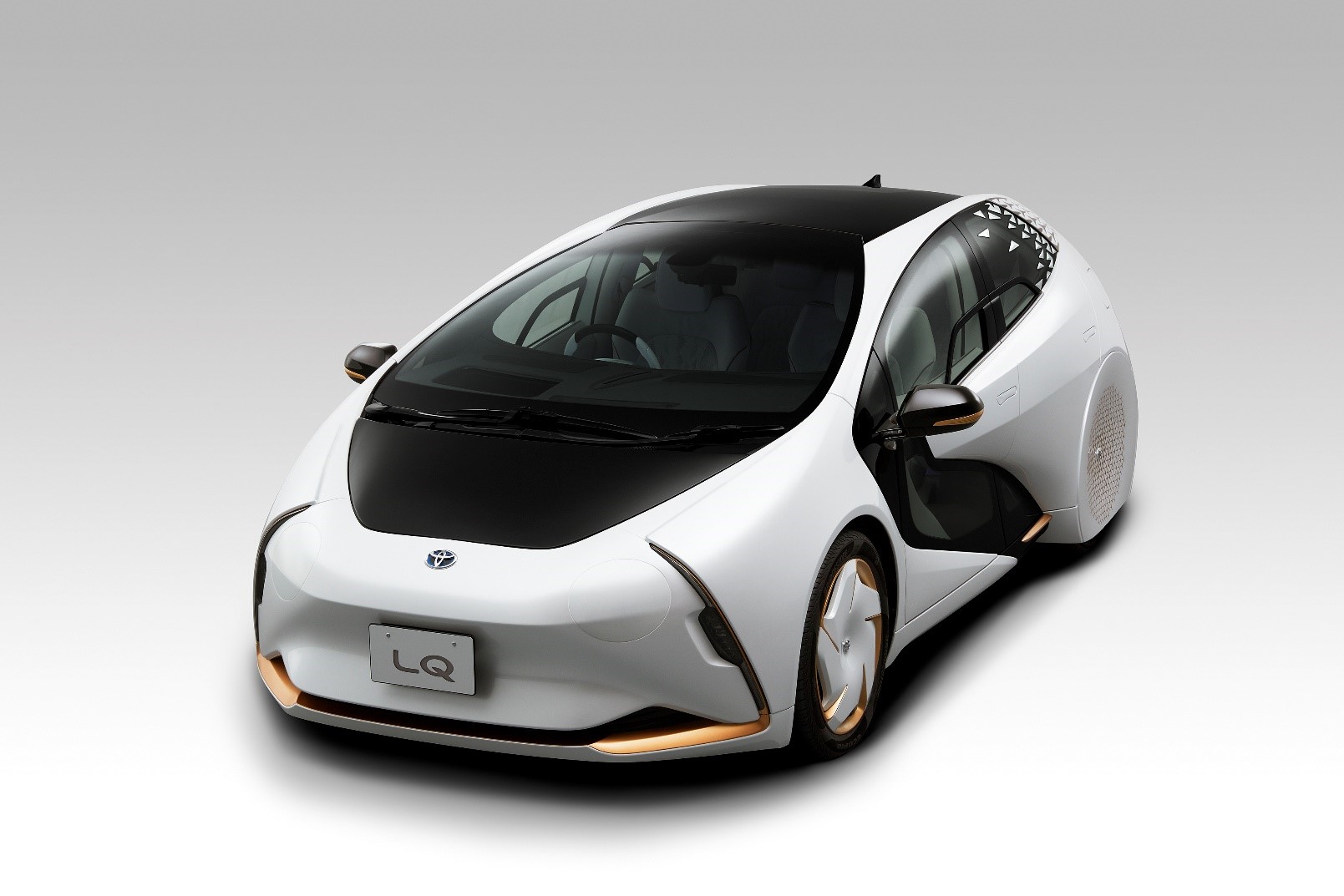