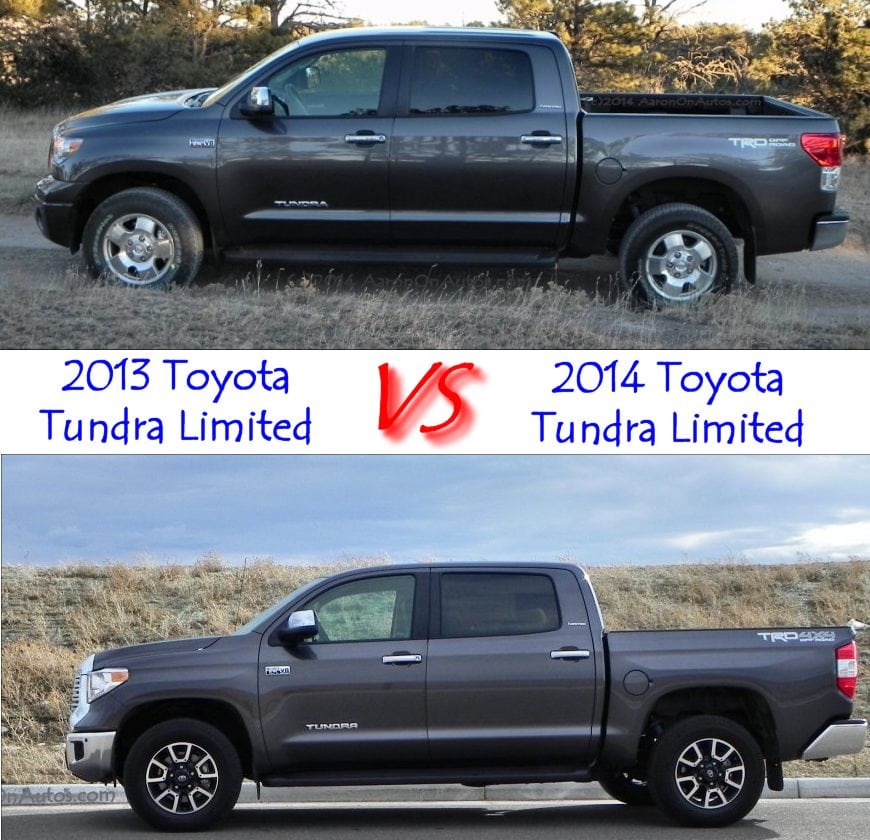 Thirty-five years ago, the minivan appeared and quickly took over the suburban landscape as the family-hauler of choice. Being car-based, minivans were roomier, more ergonomic, and far more fuel efficient than were the huge sport utilities they competed against in the post-wagon landscape. By the time Plymouth unveiled the Voyager minivan in 1984, suburban families were losing interest in the station wagons and full-sized vans that had been the only option for people-moving at the time. A mashup of the two seemed a long-shot winner.

With a sliding side entry door, easy entry/exit ergonomics, and the ability to haul a large family plus their gear, the new minivan idea had a lot of plus sides. Station wagons were, by comparison, smaller and less useful. Big vans were too large and not as comfortable. The Voyager was, in its way, a big station wagon chassis with a smaller van body on top of it. By removing the worst aspects of the wagon and the full-sized van and by combining their strengths into a single unit, Plymouth managed to change the automotive market for family drives. 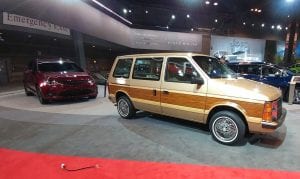 For a couple of decades, the minivan reigned supreme as the family hauler of choice. Soon after the Plymouth Voyager debuted, there came competition from others like Toyota, Honda, and even Ford. It wasn’t long before Chrysler and Dodge entered the market with the Town & Country and the Caravan models, which would dominate the segment going forward.

Many of the innovations that made the Chrysler/Dodge models winners were seen in the 1984 Plymouth Voyager we saw on display at the Chicago Auto Show this year. The underseat storage bins for the middle row captain’s chairs and, indeed, those captain’s chairs themselves were a good start. Fold-down third row seating, climate vents in the back, and more were seen in that Voyager original. The Town & Country, the best-selling minivan for most of its career, featured large storage bins ahead of the middle row and a third row that folds into the floor. Those bins double as storage for the middle row seats to fold into, a Chrysler/Dodge segment exclusive that remains a feature to this day in the new Chrysler Pacifica that’s replaced them.

It was Chrysler (parent of the Plymouth company) that introduced many of the things we see as standard in the minivan of today: A car-like drive experience in a front-wheel drive chassis, large windows for maximum visibility, storage cubbies and ergonomic spaces for passengers, and more.

Today, the Pacifica minivan is making a comeback for the segment. As many exited the minivan market, due to dwindling sales as the crossover-SUV took over as the family mover of choice, Chrysler took a gamble and reinvented the minivan instead. Subsequently, the Pacifica has taken over from the Town & Country as the best-selling minivan on the market. A market that’s growing again, thanks in large part to that Chrysler model.

The minivan had its heyday in the 1980s and 1990s and will probably never see a return to that popularity. As a family hauler, though, respect for the van is returning as its reputation for comfortable ergonomics and fuel efficiency outstrip its stigma. With a plug-in hybrid option now available in the Pacifica Hybrid, that efficiency metric can be compelling. 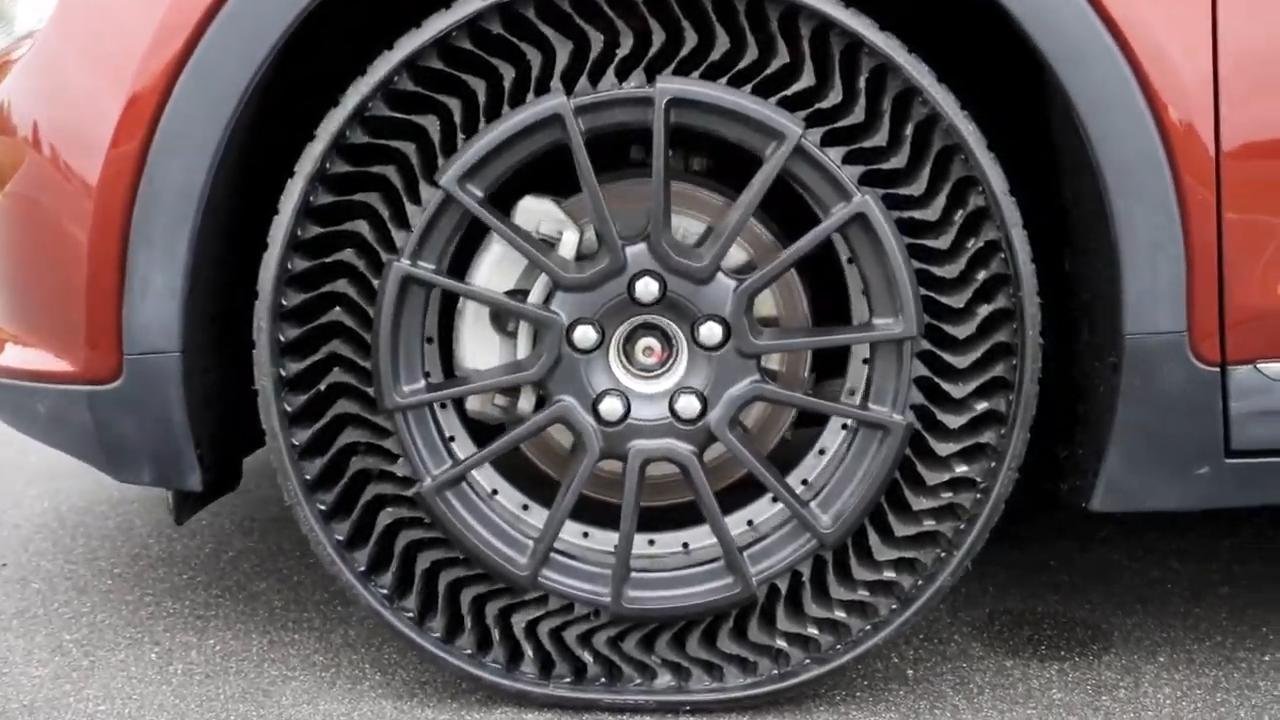 Everything We Know About Michelin’s New Airless Uptis Tires