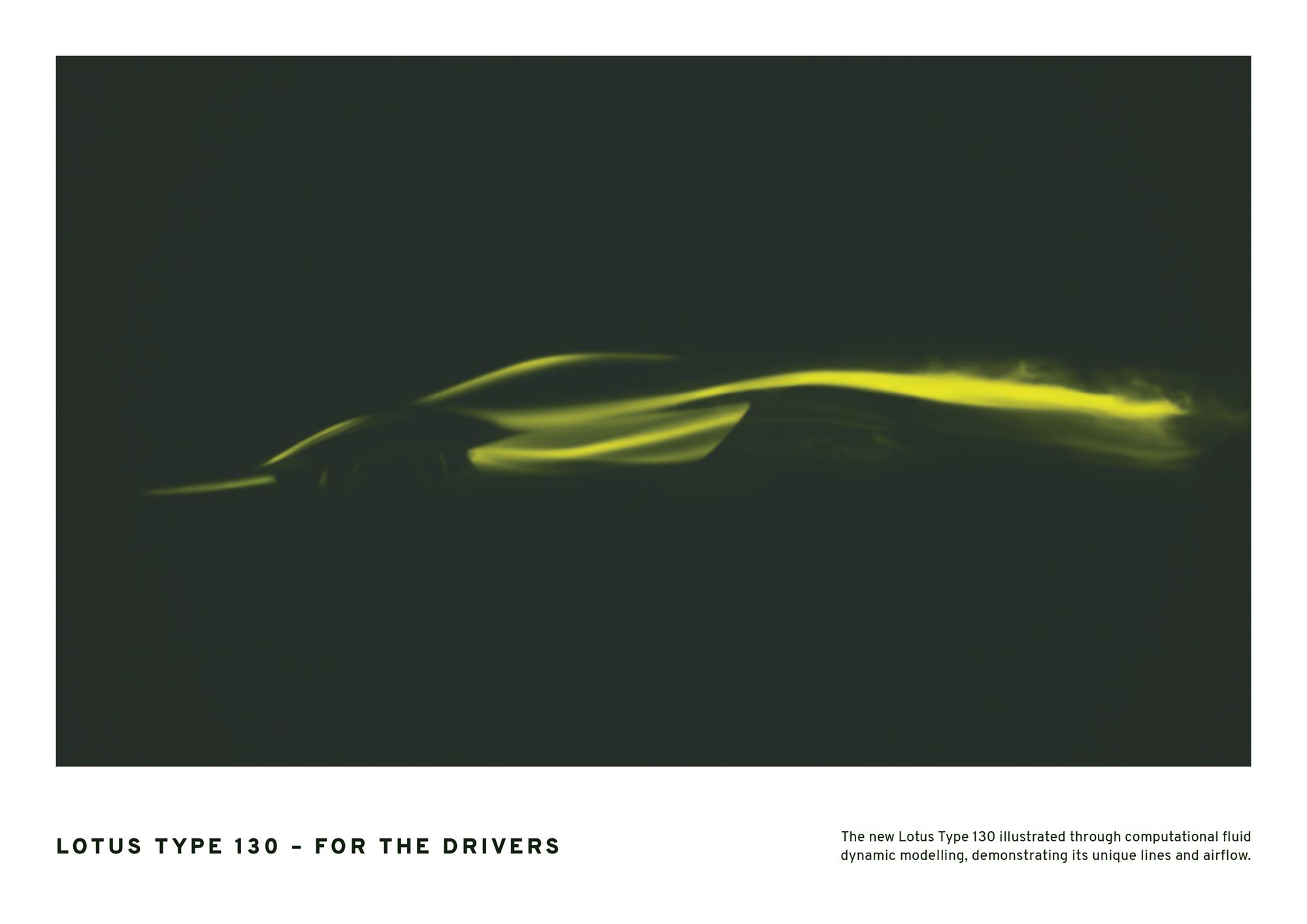 Lotus embarks on an exciting new era today with the announcement of its first all-new product in more than a decade – set to become the first all-electric hypercar from a British manufacturer.

Type 130 continues the legendary bloodline from Lotus during its 71-year history, which has seen a number of true game-changers introduced from the Norfolk, UK based brand in both motorsport and sportscars.

CEO Phil Popham said: “Type 130 will be the most dynamically accomplished Lotus in our history. It marks a turning point for our brand and is a showcase of what we are capable of and what is to come from Lotus.”

The all-new car will be revealed, together with the full remarkable details and specification of this technical tour de force, in London, the birthplace of Lotus, later this year.

Some notable Lotus ‘Type’ numbers include: