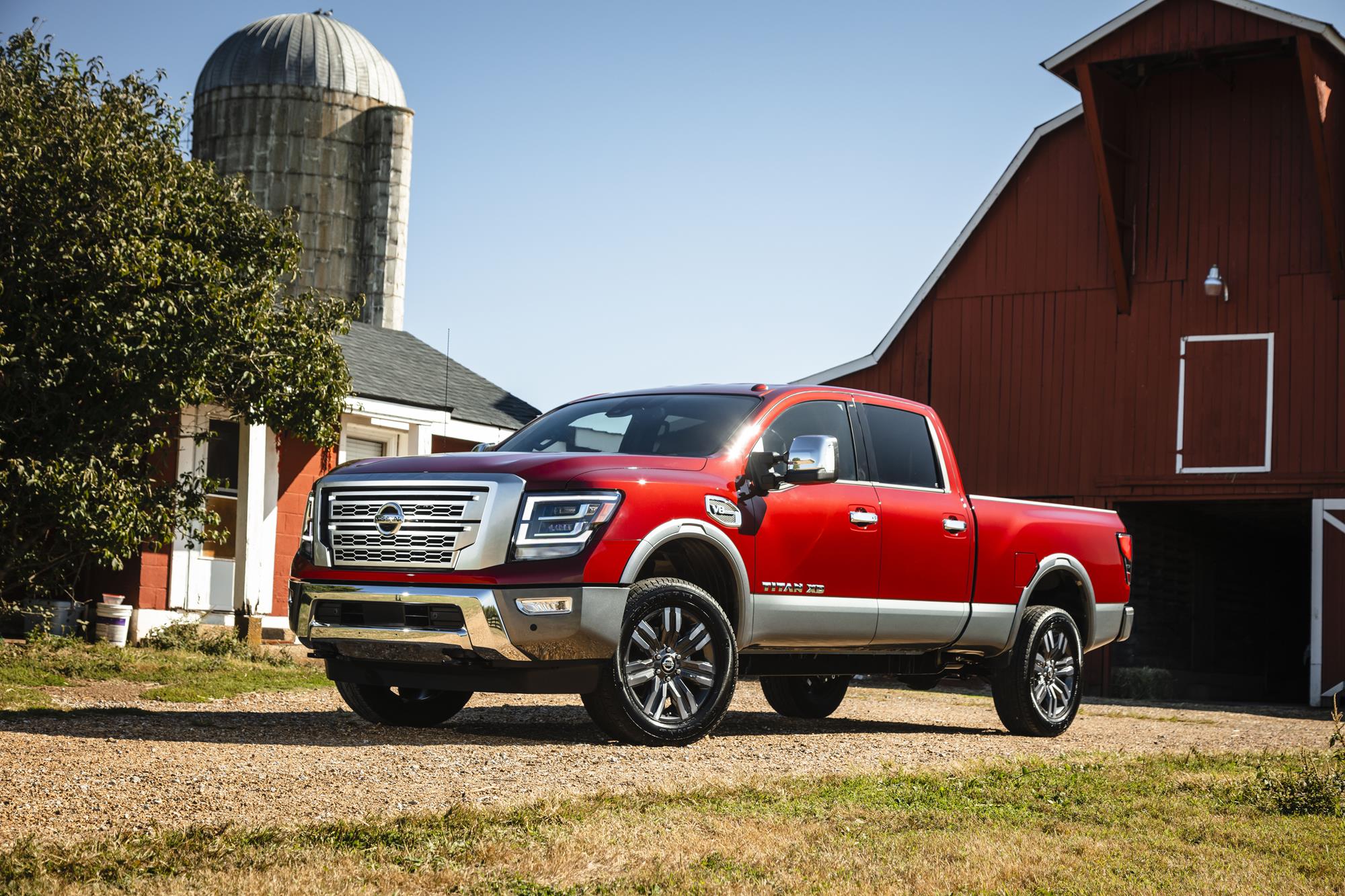 Five years of success for McLaren Automotive in China will be celebrated at the Shanghai Auto Show 2019 (16-25 April) with the Chinese debut of new models from both the Sports Series and Super Series, triple-digit year-on-year growth and expansion of the McLaren China network to 12 retailers.

The British manufacturer of hand-assembled luxury sportscars, GTs and supercars has now sold in excess of 1,000 McLaren cars in China since premiering at the Shanghai Auto Show in 2013. With sales growth in China running at 122.5% in 2018 over the previous year, the customer base is set to soar further in 2019 with the arrival of the latest derivatives to be delivered under the company’s Track25 business plan.

All set to make a stunning arrival on to the McLaren stage in Shanghai are the McLaren 720S Spider and the McLaren 600LT Spider, two McLarens never seen in China. As convertible twins for the 720S Coupé and 600LT Coupé, they inherit the extreme performance, innovative aerodynamic design and combination of lightweight with highly technical luxury for which the cars have already been acclaimed around the world. Respectively, the second and third arrivals in the Track25 plan that will see 18 new models and derivatives introduced by 2025, both the 720S Spider and the 600LT Spider are available to order in China now.

“McLaren Automotive’s first five years in China represent a truly exceptional start for the brand in a country with agrowing fascination for sportscars and supercars and a thirst for innovative engineering. Backed by our commitment to both a world-class network of retailers and to the availability in China of every model we make, we have seen successive years of rapid growth since McLaren Automotive first exhibited in Shanghai in 2013. There is no better way to celebrate our fifth anniversary in China than with the two new McLaren Spiders making their debut here this year. They are a taste of the many more pioneering and exciting products to come in the months and years ahead.”
Mike Flewitt, Chief Executive Officer, McLaren Automotive.

This will be the third time that McLaren Automotive has exhibited at the biennial Shanghai Auto Show, held in the city’s National Exhibition and Convention Center, where five McLaren cars will be displayed. The 720S Spider is finished in Belize Blue with an Almond White interior, while making an equally stunning statement will be a 600LT Spider in Lantana Purple.

The premiering Spiders will be joined by a 720S Coupé from the Super Series, and, representing the Sports Series, a 570S Coupé and a 600LT Coupé. The three cars showcase MSO Defined paint and interior options from the McLaren Special Operations’ range of bespoke customisation. MSO also offers Chinese customers limited-run models that incorporate authentic Chinese craftsmanship and designs.

Growth in the Chinese market mirrors McLaren Automotive’s global success since it was founded in 2010. Global sales of 4,806 in 2018 made it another record for the company. The McLaren Production Centre (MPC) in Woking, Surrey, where all the company’s cars are hand-assembled, consistently achieved over 20 cars a day with production exported to more than 30 markets.

The MPC is building its most varied mix of models yet, including examples from each of the company’s now firmly established Sports, Super and Ultimate Series. As well as the 600LT Spider and 720S Spider launched this year, the range has expanded to include the track-only McLaren Senna GTR and the Hyper-GT McLaren Speedtail – both limited-run cars that quickly sold out.