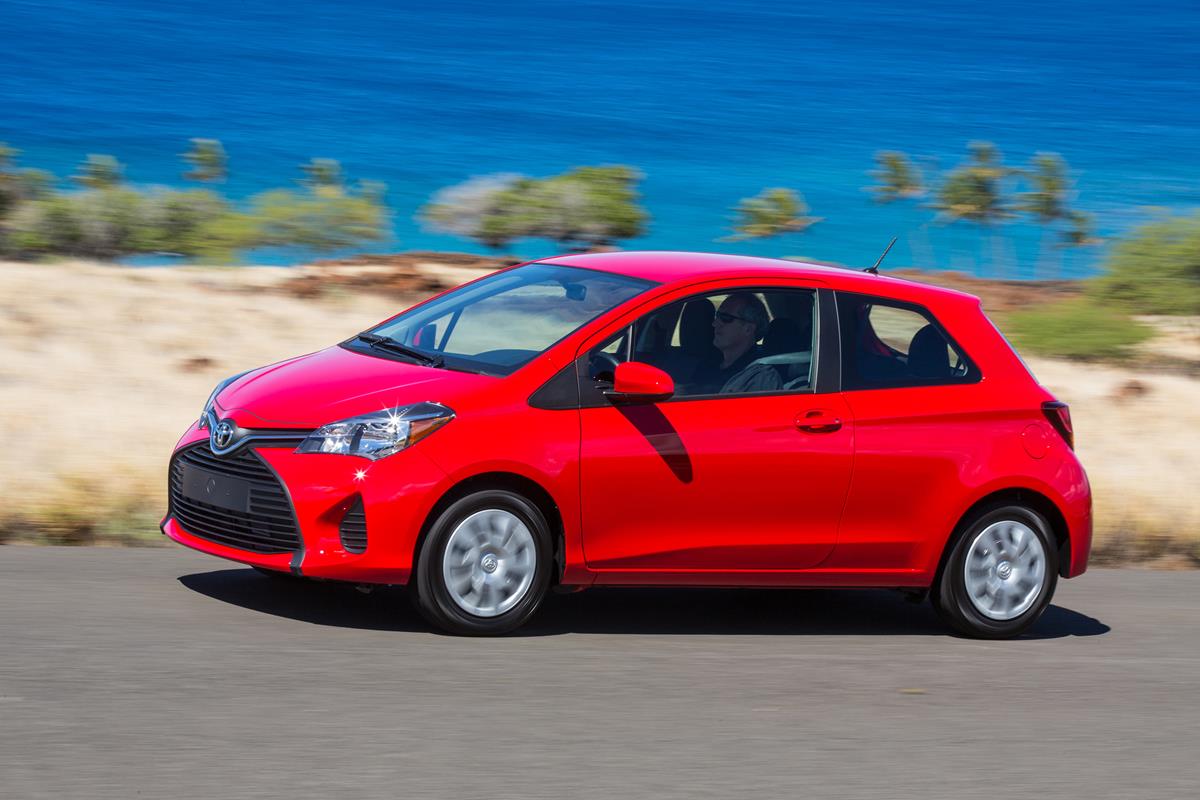 Toyota is conducting a safety recall involving certain Sienna vehicles in the United States. Approximately 270 vehicles are involved in this recall.

Toyota will notify owners by mid-June.

The subject vehicles are equipped with side airbag sensors installed in each of the front doors and wire harnesses that connect these sensors to the airbag control unit.These wire harnesses could corrode over time, which could cause the airbag warning light to come on.In addition, the front seat side airbags and curtain shield airbags could be deactivated or not deploy properly.Non-deployment or improper deployment of these airbags can increase the risk of injury in the event of a crash. Based on production records, Toyota dealers will replace the wire harnesses in one or both doors, as necessary, with an improved one at no cost to customers.

Toyota will notify owners by mid-June.