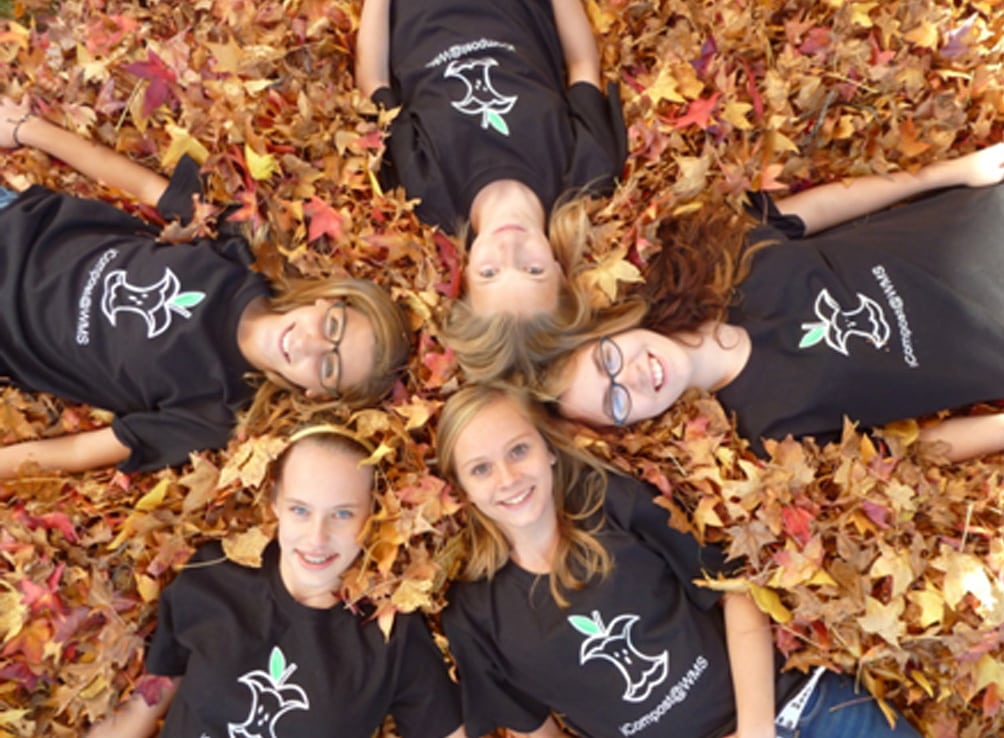 The all-electric Lotus Evija hypercar makes its dynamic public debut at Goodwood SpeedWeek this weekend.  The Evija will be in action on the historic race track and will be taking part in a variety of high-octane activities, including the Supercar Run.

Three pre-production examples of the Evija are supporting SpeedWeek, one complete in a vibrant Lotus ‘Solaris Yellow’ finish and two prototypes wrapped in stunning black and gold, recalling iconic Lotus liveries of the past.  The prototypes also feature a stylised image of the famous West Sussex circuit, accompanied by the words ‘Lotus x Goodwood: Creating History since 1948’ – acknowledging the year of the very first Lotus car and the first motorsport event at Goodwood.

Among the first outside of the engineering team to experience Evija is Lord March (Charlie, 25, son of the event host, the Duke of Richmond), who commented: “The Evija is unbelievable – the power, the speed, I’ve never experienced anything like it – it was exceptional. This new dawn of electric hypercars brings ultimate motoring to life for a new generation and a younger audience. The advancement in electric cars over the last 10 years is astonishing.  There is a huge amount of growth potential for these machines to continue allowing us to keep enjoying and driving high performance cars.  Lotus continues to appeal to both the inner driver and the inner child in all of us – so much fun, and ultimately for the driver to control and enjoy.”

Gavan Kershaw, Director of Vehicle Attributes, Lotus, added: “We’re having a great time demonstrating the Evija here at Goodwood.  Bringing the cars to an event like this is a welcome break from the hundreds of hours spent on proving grounds, where there’s a huge amount of open space and long straights to test the car’s performance limits. Goodwood is a fast and flowing circuit with numerous undulations in the surface, and so is a fantastic test and demonstration for the Evija as it’s the type of environment where many owners will use the car.”

He added: “We hope the TV coverage of the event will show people what an amazing vehicle it is, and we can’t wait to be back next year.”

Car fans can see the Lotus Evija on the ITV network, with multiple programmes on different channels across the weekend. See local TV listings for full details.

Lotus has also published a new US LOT Blog on the Evija, hosted on the Lotus media website here. It details how elements of the Evija have been consciously designed to meet the exacting standards of company founder Colin Chapman, and how that helps make the car a true Lotus.

More than 50 historic Lotus cars are scheduled to take part in Goodwood SpeedWeek. They include: