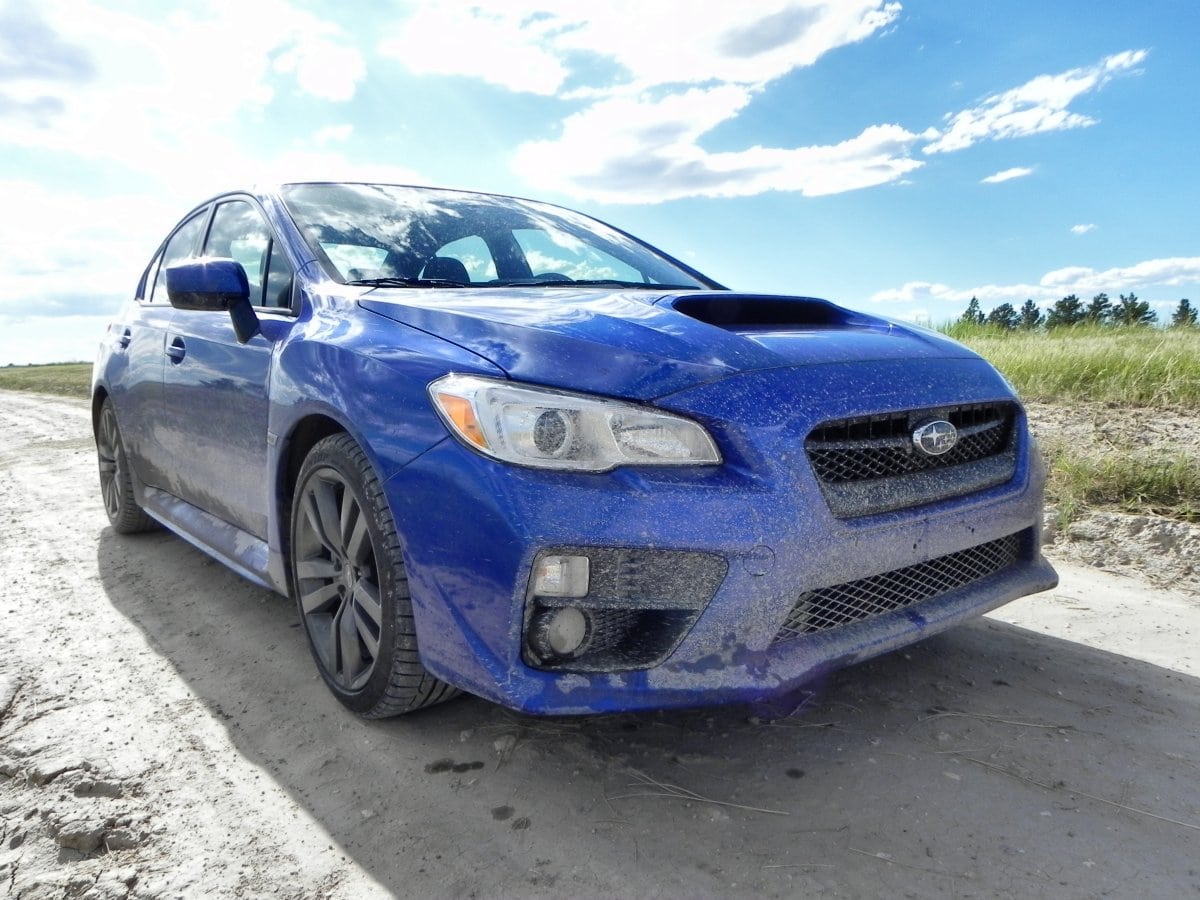 Subaru of America, Inc. (SOA) today announced it has broken the GUINNESS WORLD RECORDS title for the largest parade of Subaru cars with 1,751 Subaru vehicles, three times as many vehicles as the previous record.

The record for largest parade of Subaru cars was previously broken in 2015 with a total of 549 vehicles.

Subaru Tecnica International (STI) Subiefest is one of the largest annual gatherings of Subaru enthusiasts in the U.S. This year, STI Subiefest offered an alternative to its traditional festival by organizing a parade that ensured attendees’ safety during the pandemic and made history.

In lieu of ticket sales this year, SOA asked for a donation to Feeding America from each registration who participated in the record-attempt. The gracious donations from the participants will provide 241,800 meals. SOA will match the donations, bringing the total number of meals to 500,000.

“In these trying times we all search for stability in our daily lives,” said Alan Bethke, Senior Vice President of Marketing at Subaru of America. “We hope that through this donation to Feeding America, we can provide the comfort and stability of a meal for people who struggle with hunger in America. We must all stay safe but remember to help others where we can.”

The automaker’s donation follows its significant partnership with Feeding America to help provide 50 million meals to people most impacted by COVID-19. As the nation’s largest domestic hunger-relief organization with a nationwide network of 200-member food banks, Subaru, along with its retailers, is providing crucial assistance to help communities hit hardest by the pandemic get back on their feet.