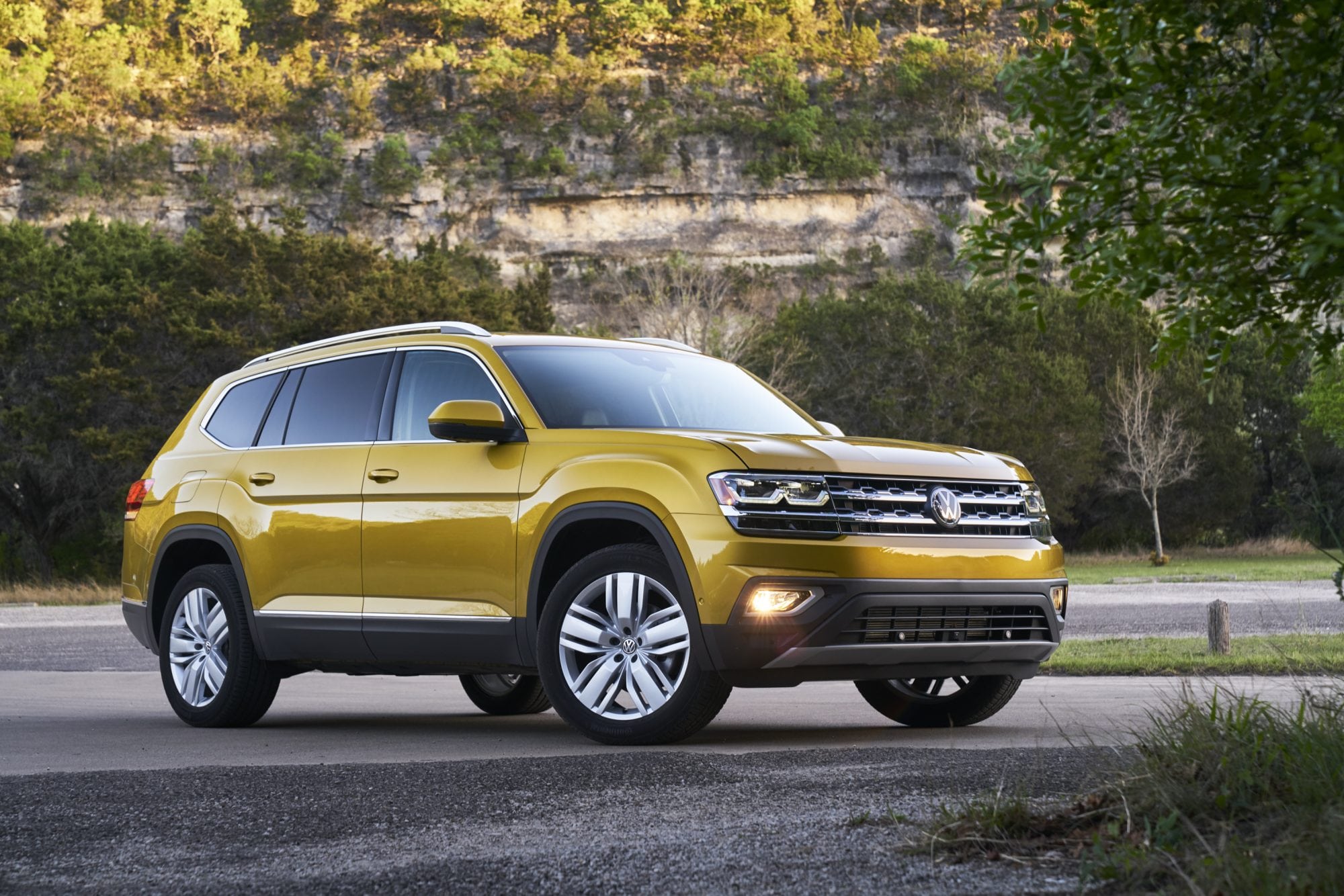 The Tunnel to Towers Foundation will receive $2.5 million from the sale of the first retail production unit of the 2022 GMC HUMMER EV Edition 1 at the Barrett-Jackson Scottsdale auction.

The amount raised for the GMC HUMMER EV was the full hammer price achieved during the Saturday, March 27, auction as Barrett-Jackson waived the fees and commissions typically associated with their collector vehicle auctions.

“We are thrilled with the auction results and what the proceeds will mean for the Tunnel to Towers Foundation,” said Duncan Aldred, global vice president of Buick and GMC. “We also recognize the support of Barrett-Jackson for this special occasion, which made it a 100 percent charitable endeavor.”

Established to honor the memory of Sept. 11 first-responder Stephen Siller, the foundation builds mortgage-free, accessible smart homes for the most catastrophically-injured veterans and provides mortgage-free homes for Gold Star families and the families of first responders killed in the line of duty. More information is available at www.tunnel2towers.org.

“One-hundred percent of the hammer price from this auction will resonate across America,” said Frank Siller, chairman and CEO of the Tunnel to Towers Foundation. “This donation from the HUMMER EV Edition 1 will help build homes for our catastrophically-injured veterans to give them their independence and a better quality of life.”

The HUMMER EV Edition 1 is the specially appointed and fully equipped launch model of GMC’s first full-electric vehicle, featuring a white exterior and unique Lunar Horizon interior. It is powered by General Motors’ new Ultium platform and is designed to be an off-road beast, with additional features including:

Though reservations for Edition 1 models are full, reservations for the rest of the available models are being accepted at gmc.com/HummerEV. Initial production begins in late 2021, at GM’s Factory ZERO Detroit-Hamtramck Assembly Center8 — a nearly 40-year-old facility repurposed and retooled with a $2.2 billion investment devoted to electric vehicle production. Future production vehicles out of the factory will offer zero emissions.