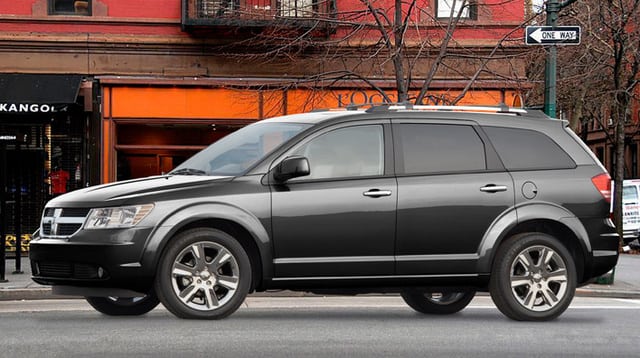 The new 2015 VW Golf was crowned the ‘World Car of the Year 2013’ during the 2013 New York Auto Show.  This is a globally sought after award and adds to the impressive list of accolades the VW Golf has received.

The ‘World Car of the Year’ is quite an extensive and coveted award due to the intense review process.  A total of 66 auto journalists from 23 different countries rate new cars appearing on the world market for the World Car of the Year award.  This gives a wide range of opinions and showcases that the award truly represents what is a great car for the world market and not a specific country or region.

“The Golf is just the right size – it’s spacious, practical and comfortable. It has got a fresh, progressive design, a new range of engines, plus an impressive list of equipment and safety systems. If there is a car for everyone, the Golf is it.” stated the judges for the reasons the VW Golf won the coveted award.

For 30 years the VW Golf has been a feature on the global auto market.  Currently it is Europe’s best-selling car and is also a big success globally.  For the 7th generation of the VW Golf this means it has racked up it’s 17th award since being launched in November 2012.  Just 3 weeks ago the compact VW Golf was named European Car of the Year.  In addition the VW Golf was also won other awards and accolades which included ‘The Best Cars of 2013’, ‘Auto Trophy 2012’ and the ‘Top Gear – All the car you’ll ever need’ award.

Volkswagen has also won ‘World Car of the Year’ title before for various other VW models.  This includes the last generation Golf which won the renowned award back in 2009.  “We at Volkswagen are all delighted that the Golf has been named ‘World Car of the Year’.  To win this award again shows that the Golf is and remains in a class of its own all around the world.” commented Prof. Dr. Martin Winterkorn, Chairman of the Board of Management of Volkswagen.

The 7th-generation 2015 VW Golf will be built at Volkswagen’s Puebla, Mexico factory.  It should be a great car for anyone looking for value, fun, and practicality all in the same package.