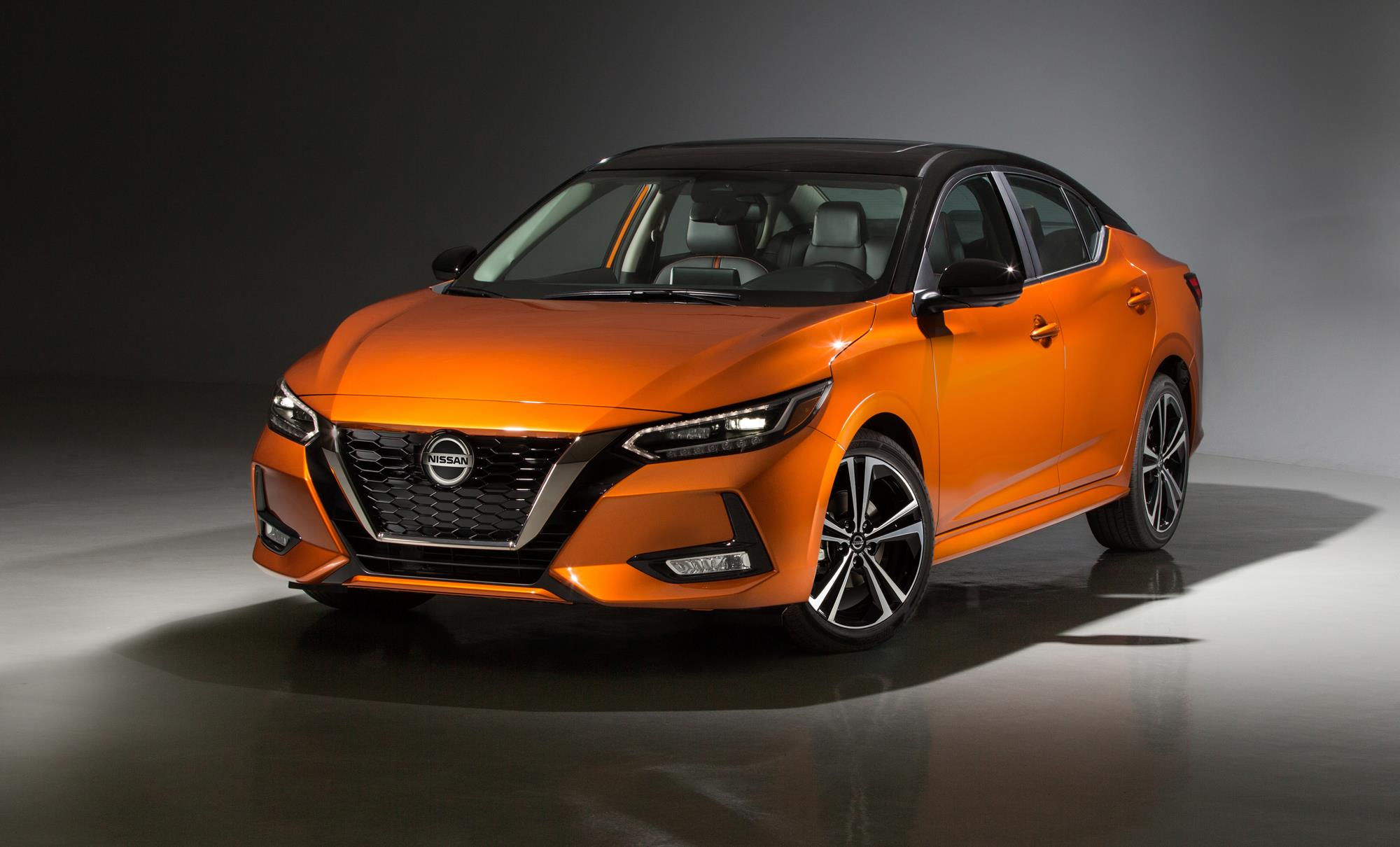 News that production of the iconic Volkswagen T2 camper van will cease in Brazil later this year will no doubt have left many of you feeling sad, but while the rear-engined original is gone, a new generation of Volkswagen campers ensure its spirit lives on.

The iconic camper van joined the Transporter line-up in 1951 but it wasn’t until the 1960s when it was adopted by a free-spirited generation. It became a cult symbol of an alternative lifestyle and images of vans painted in crazy colours and psychedelic designs enthral to this day. The versatile, practical camper van captured the spirit of the times and has been the epitome of independent travel ever since.

And those 60 years of globetrotting experience runs through the latest generation of Volkswagen campers – The California SE and California Beach.

Inspired by the past, built for today, the Volkswagen California introduces new standards of comfort, performance and safety, thanks to its modern purpose-built design and superb engineering. But the ethos remains the same. The latest evolution of Volkswagen’s iconic camper van still symbolises the fun, freedom and adventure that was such an appealing quality of the much-loved original. The ability to go where you please, when you please is as relevant today as it was in the 1950s – maybe even more so. Yes, there are those who love the nostalgia, but the appeal of the California lies across a generation.

Whether it’s a family camping holiday, a festival weekend, or a voyage of discovery road trip, the Volkswagen camper van gives you the freedom of the open road and provides a place to relax, eat and sleep.

Travel is not just about the destination, it’s about getting there, too.

Volkswagen Camper Van Milestones:1949: The first ever Volkswagen Transporter van is launched at the Geneva Motor Show, with its distinctive smiling face.

1951: The Volkswagen Transporter is developed into the iconic Volkswagen camper van.

1960s: The camper van is adopted by the hippie generation, becoming a cult symbol of an alternative lifestyle.

1967: Second generation Transporter, known as the T2, does away with the classic, ‘splittie’ (split windscreen) design and introduces panoramic vision, gaining the nickname ‘Bay’.

2003: The fifth generation T5 Transporter launches to critical acclaim and provides the basis for the latest Volkswagen California camper van.

2013: Volkswagen California celebrates its 25th anniversary, with around 100,000 California camper vans rolling off the production line since the start of production.