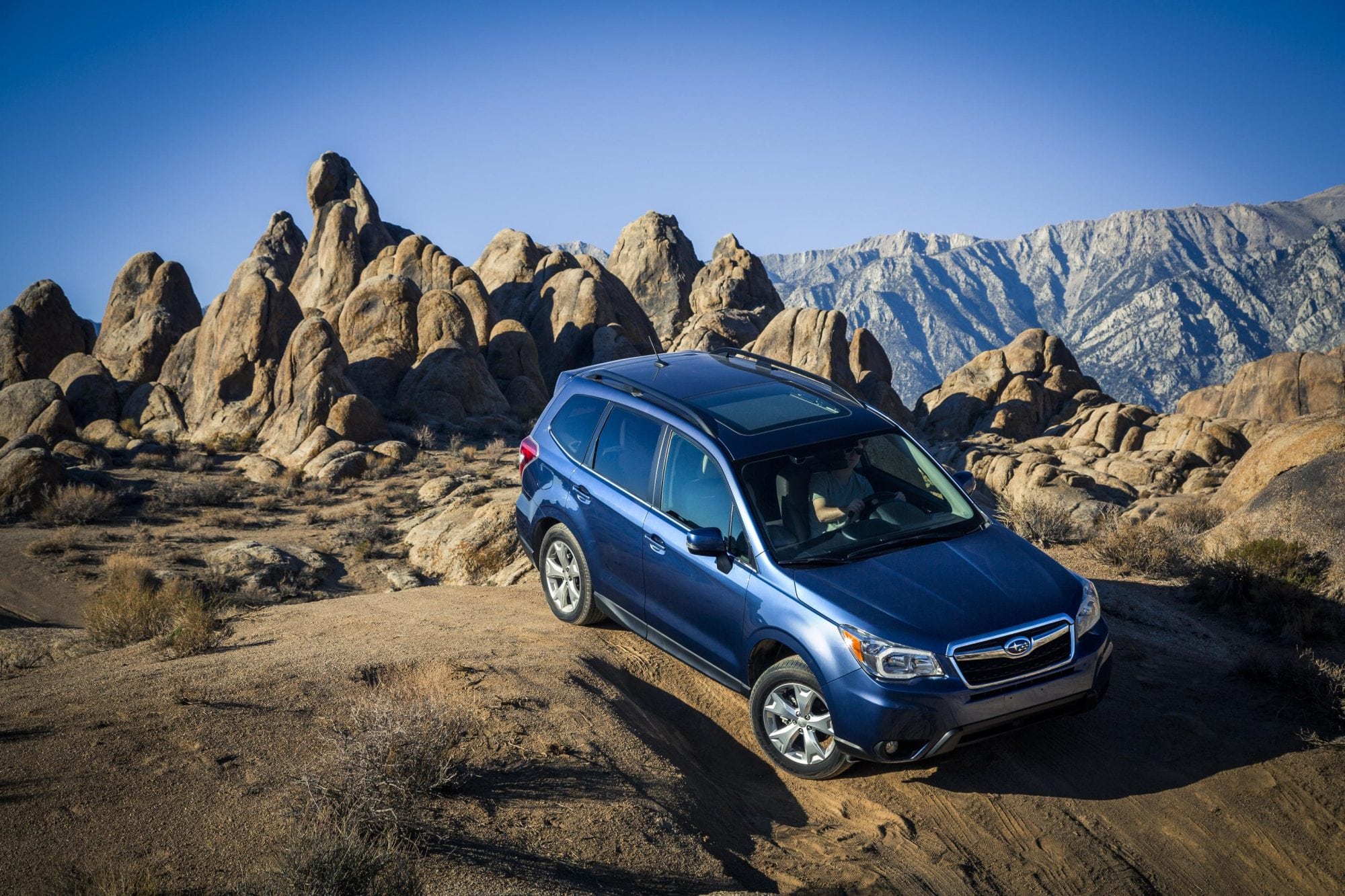 Motor Trend has announced the winner of the Motor Trend Sport/Utility of the Year for 2014 and it’s the 2014 Subaru Forester. This is the second time that the Forester has won the award (the last one was the 2009 Forester) and the third time the company has won it overall (the other was the 2010 Subaru Outback). Subaru has, in fact, been in the running for the award for nearly every year it’s been issued since 2009.

Motor Trend editor-in-chief Ed Loh, said, “The 2014 Subaru Forester beat a highly competitive field of SUVs because it best met our award’s six key criteria. Smart design, thoughtful engineering, and a compelling performance on road and off were the keys to the Forester’s win. Our editors were particularly impressed by the powerful yet efficient turbocharged engines, the intelligent and sporty CVT transmission, and the excellent visibility and interior package found within the Forester. Practical, affordable, efficient and fun-to-drive – Forester truly ticked every box”. Here at CarNewsCafe, we couldn’t agree more. In my week-long test drive of the Forester, I found it to be one of the most ergonomic, well-engineered and well thought out sport utilities I’ve ever driven. It’s competent off the road and sports wonderful fuel economy on the road as well. You can read my full review at this link and browse our photo gallery below.

It should be noted that the 2014 Mitsubishi Outlander, which we initially gave kudos to over the Subaru in our “versus” test (see it here), was also on the finalist list at Motor Trend. Since we haven’t had a long test drive with the 2014 Outlander, we cannot objectively say whether our quickie first impression versus would be overturned to agree with Motor Trend.

Unlike many other awards that are based mainly on preference, the Motor Trend tests for these annual Of the Year awards are based on exhaustive testing that starts with technical checks and goes through track testing for basic handling characteristics and speed. Several criteria are used to judge finalists. It’s one of the more respected awards in the industry. This is a big win for Subaru and given their consistent track record, a real badge of excellence for them as well.

One thought on “2014 Subaru Forester wins Motor Trend SUV of the Year.. again”