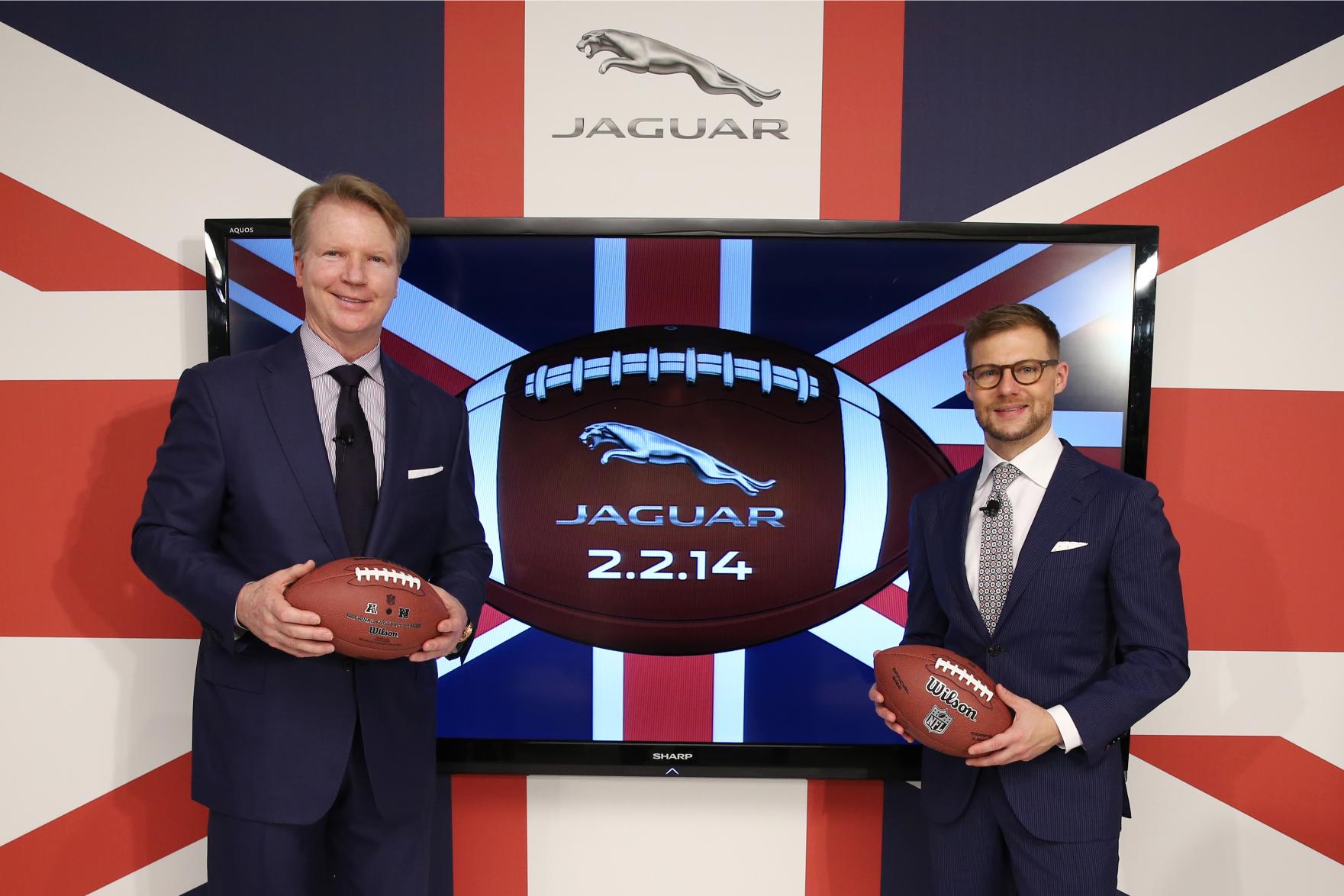 ABT Sportsline, led by Team Principal Hans-Jürgen Abt, has today reached an agreement that will see it become the seventh team and the only German outfit to enter the new FIA Formula E Championship – competing under the banner ‘Audi Sport ABT Formula E Team’.

“We’re proud to have the opportunity to take part in the debut of this new racing series. Participating in the new FIA Formula E Championship marks a completely new chapter in our more than 60-year motorsport history,” said Hans-Jürgen Abt. “As a company that has been active in the field of regenerative powertrains and electric mobility we’re convinced of the series’ concept. It’s innovative, delivers motorsport at the highest level and a great show for fans around the world – all of which are a perfect fit for ABT Sportsline.”

The outfit, from Germany’s Allgäu region, will race under the name of Audi Sport ABT Formula E Team, based on the name used in its successful commitment as an Audi factory team in the popular international touring car series DTM. Head of Audi Motorsport Dr Wolfgang Ullrich commented: “We’ve been watching this new project of the FIA with great interest and are delighted that ABT Sportsline as one of our close and long-standing partners will be involved right from the beginning. We’re keeping our fingers crossed for the squad on tackling this new challenge and are planning to support its commitment with drivers from our factory line-up if required.”

The agreement was signed by Hans-Jürgen Abt and Alejandro Agag, CEO of Formula E Holdings, in Kempten, Germany. Audi Sport ABT Formula E Team will now be put forward to the FIA for final approval as the seventh outfit to enter the new global electric race series. They join IndyCar outfits Andretti Autosport and Dragon Racing, Asia’s China Racing and Super Aguri and fellow European squads Drayson Racing and e.dams.

With five titles to its credit in the DTM alone ABT Sportsline is one of the most successful German teams, which has achieved victories and titles in GT and endurance racing as well. The commitment in Formula racing now also marks a return to the outfit’s early days. At the beginning of the 1990s, ABT scored its initial successes in Formel ADAC and Formula Three. One of the drivers back then was the subsequent Formula One and DTM star Ralf Schumacher. “We’ve been keen to embrace new challenges on many occasions in the past. Formula E is no doubt one of the most intensive ones, which makes our excitement about it even greater,” added Hans-Jürgen Abt.

Alejandro Agag said: “We’re delighted to welcome the Audi Sport ABT Formula E Team into the championship, our seventh of 10 teams and the third European outfit. Formula E is very much an open championship and a platform for teams to showcase their own fully-electric cars, so to have one of the most successful German motorsport teams with the support of a big manufacturer on board is a fantastic addition to the series. I’m sure German racing fans will also be particularly pleased as they now have a home team to support during the Berlin Formula E race.”

Formula E is a new FIA racing championship featuring fully-electric single-seater race cars. Beginning in September 2014, the series will compete in the heart of 10 of the world’s leading cities – including Germany’s capital Berlin – with 10 teams, each with two drivers, going head-to-head to create a unique and exciting racing series designed to appeal to a new generation of motorsport fan.

For more information on the FIA Formula E Championship visit www.fiaformulae.com or for further details on ABT Sportsline log onto www.abt-sportsline.de.