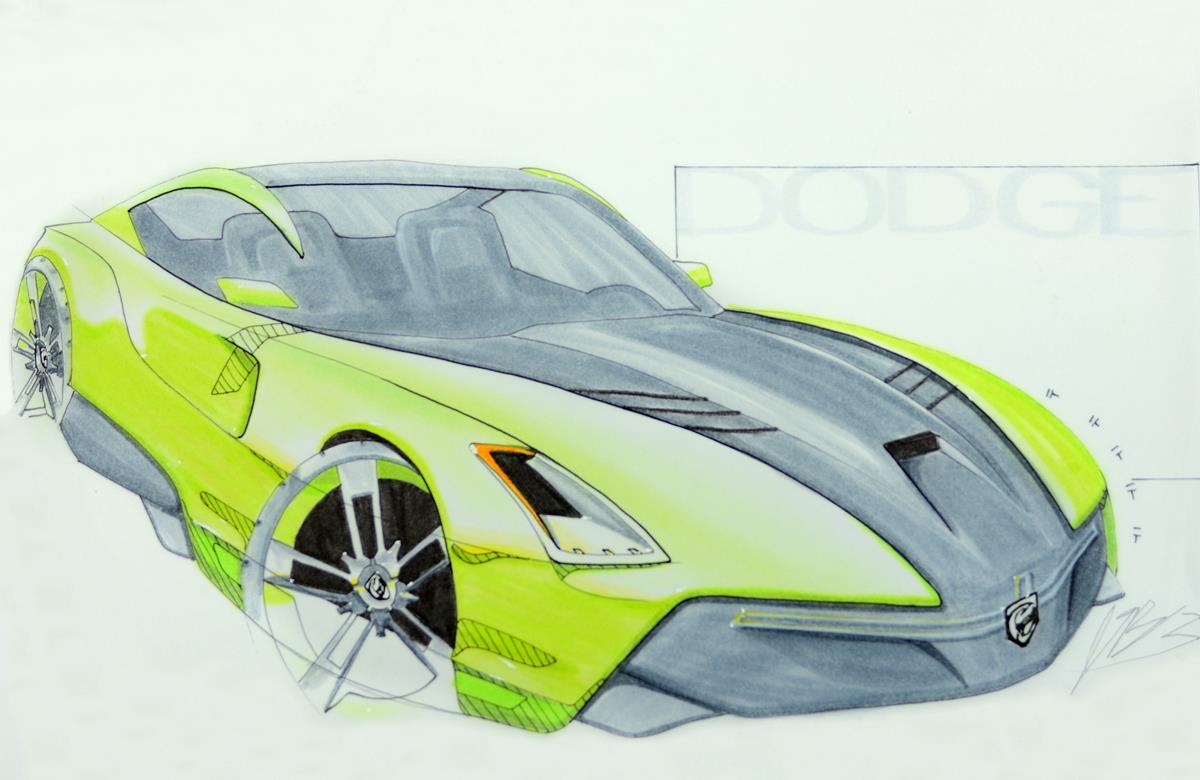 Another Tesla Model S, an all electric car, has caught fire this week.  This makes the third Tesla Model S that has done so within the past 6 weeks.

The recent incident happened in Murfreesboro, Tennessee and fortunately the driver of the Model S was not injured as he was able to get out of his car before it was engulfed in flames.  Reports are indicating the fire started the same way as the other 2 Teslas caught on fire.  The battery pack hit a sharp metal object on the road puncturing it and then one of the cells caught on fire.  In the case of the Tesla Models S in Tennessee the driver hit a tow hitch that was in the middle of Interstate 24.

Tesla has been in contact with the owner but they haven’t released a statement or details about this third Model S fire to the public yet.  On October 4th, 2013 Elon Musk, CEO and founder of Tesla Motors, did post a blog post on Tesla’s website stating this after the news broke about the first Model S catching fire;

Even if what Elon Musk states is accurate many people are now starting to question whether the Tesla Model S has a design flaw.  Is having 3 of your cars catch fire within 6 weeks just freak accidents?  The media backdraft seems to indicate that a Federal investigation could ensue and Tesla could possibly be forced to recall the Model S to fix this battery pack issue.  A previous Tesla Model S recall sent the media into a frenzy.

Even though the Media backdraft (as I am calling it) is putting pressure on Tesla, Nicolas Zart pointed out they handled the first Tesla fire well.  Still the news of this third Tesla Model S fire has sent Tesla shares plummeting over the past couple of days.  The stock has dropped by about $50 and is currently trading around the $133.60 range.  Just 2 days ago TSLA, the ticker symbol for Tesla stock, was trading at $170+ and a few months ago hit a high of $194.50.   The bright side?  If you want to invest in Tesla stock now might be a good time.

The Tesla Model S did score a 99 from Consumer Reports which was the highest score ever awarded by the consumer magazine.  Only 1 other car, the Lexus LS 460L, has received a 99 from Consumer Reports.  Additionally the Model S has received high scores from NHTSA (National Highway Traffic Safety Administration) crash testing.  Here at CarNewsCafe we think the Tesla Model S is a great car but could still have some design flaws, like anything else. 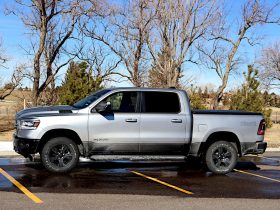