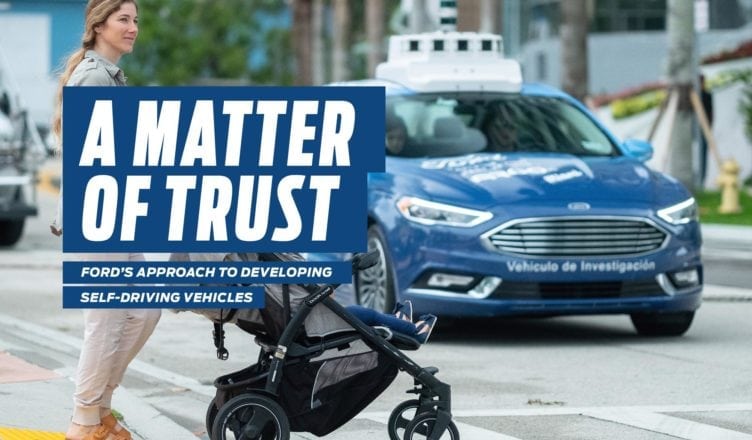 In Europe, the Lamborghini Blancpain Super Trofeo will again race alongside the Blancpain Endurance Series.

In America, the 2014 calendar includes some of the most iconic circuits in the US
and Canada and will be run in partnership with the International Motor Sports Association (IMSA).

The Asian series will visit the most important F1 race tracks in Shanghai, Sepang and Fuji (Japan) and, for the first time, the Lamborghini Blancpain Super Trofeo will race in Indonesia.

The 2014 Lamborghini Blancpain Super Trofeo World Final will be hosted in Sepang, Malaysia in November, and will be open to all drivers from each series worldwide competing for the ultimate title: the race weekend will include the sixth race of the European and Asian Series.

Swiss luxury brand Blancpain continues its sponsorship for all the three series in Europe, Asia and America and confirms its partnership for the next three years. Committed to sustain traditional watchmaking and innovation, the oldest watch brand in the world has sponsored the competition since its inception in 2009. Its tradition of innovation is expressed in every single Blancpain watch.

“We’re delighted to confirm our 2014 race calendars across three continents. This reflects both the recognition and success of our race series worldwide. The Lamborghini Blancpain Super Trofeo has had a remarkable success since its launch in 2009, attracting more and more teams, drivers and VIP guests from all over the world. The Lamborghini Gallardo Super Trofeo with its outstandingperformance will guarantee another exciting year of race. Starting from the second half of 2014 we will start testing the race version of the Lamborghini Huracan LP 610-4, which has made its world debut few days ago at the 2014 Geneva Motor Show,” said Stephan Winkelmann, President and CEO of Automobili Lamborghini.

“The relation between Blancpain and Automobili Lamborghini is now stronger than ever. Blancpain is very proud to be back on the track with Lamborghini for this sixth season of the Lamborghini Blancpain Super Trofeo. The Super Trofeo is an unique occasion to show our connoisseurs one of the universe of the brand and to reinforce our presence in Europe, Asia and in North America. Our two Manufactures are driven by a common passion for innovation, excellence and precision. Just like our master-watchmakers, Lamborghini’s engineers are craftsmen in constant pursuit for perfection” said Marc A. Hayek, President & CEO of Blancpain.

The increasing success of the series worldwide has led to a major involvement by partners. In addition to the title sponsor Blancpain other companies support the championship: Pirelli, Castrol and OMP have confirmed their technical support for all three series together with the technical sports apparel producer, X-Bionic, as a new 2014 partner.

For 2014 the company confirms a comprehensive worldwide program starting with a new series of Esperienza events that offers enthusiasts and prospects a first test-drive and experience of the Lamborghini world. The Lamborghini Accademia provides driver training and the initial steps towards racing for Lamborghini customers.

Starting this year Lamborghini is developing the Young Drivers Program that offers Lamborghini customer teams the potential to collect young, new drivers from the Formula series and Touring car series in order to prepare them, through the Super Trofeo series, to start a professional GT3 driver career. The best young drivers under 26 years of age from the three Super Trofeo Series, will be selected by Lamborghini to be involved in the Squadra Corse testing program.