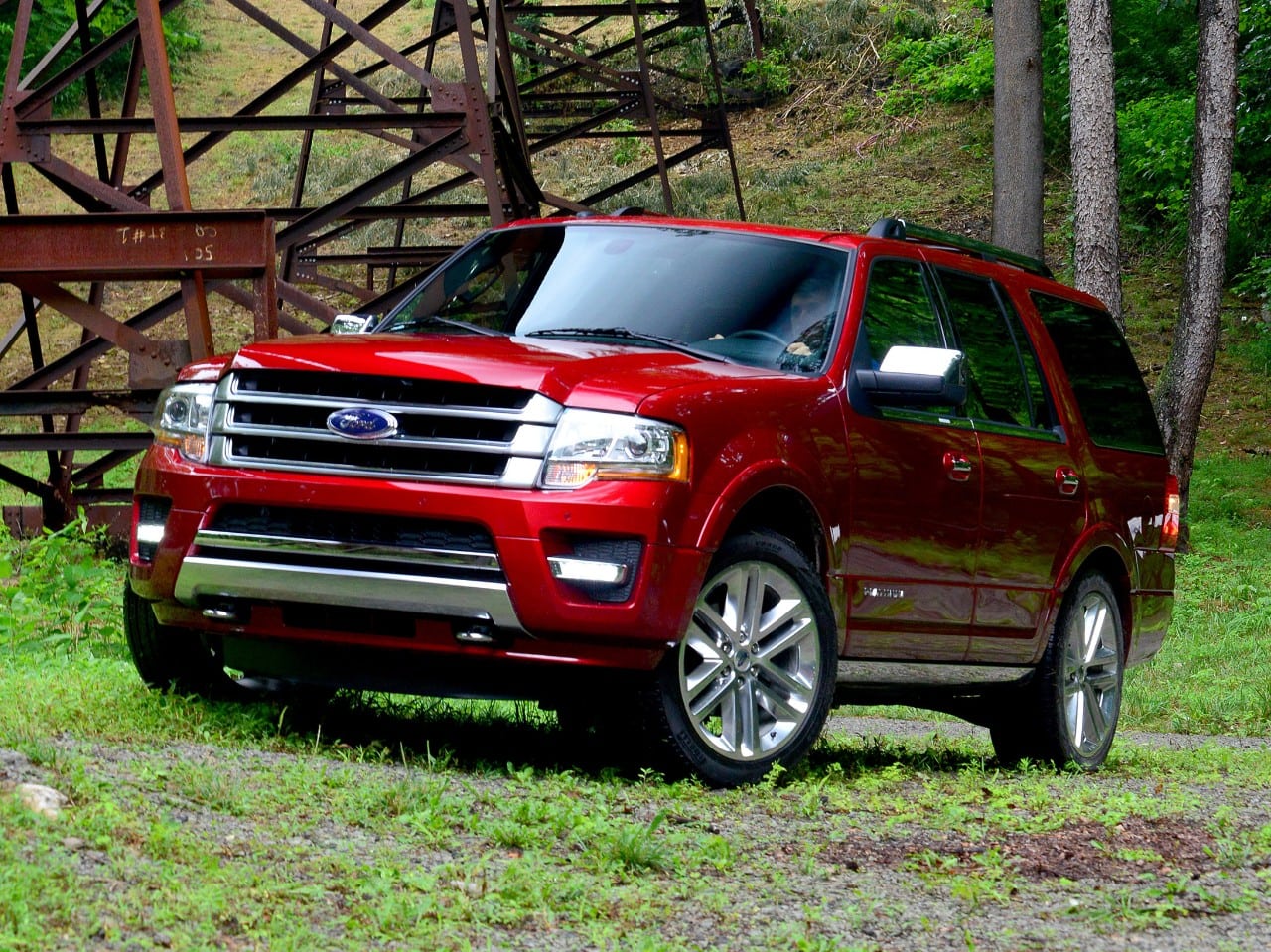 For years, the Ford Raptor has blown away the competition as THE best factory off-road truck available. The Raptor’s combination of power, widened track, and heavy-duty (yet soft) suspension have made it drool-worthy. Ram’s Power Wagon is just a beast of a truck. Is it better than the Raptor or Tundra TRD Pro? Depends.

Of course, things are always changing, aren’t they? The factory off-road truck landscape is changing, with new offerings from Ram and Toyota plus changes coming to the Ford Raptor. By all accounts, the gap between these models is closing and the debate over which one is the best is starting to heat up.

Every stock off-road truck discussion has to start with the Ford SVT Raptor. While there are some who think off-road vehicles should be narrow, short wheelbase beasts meant to tackle mountainous trails (and therefore think the Raptor is “over-rated”), it’s hard to dispute the Raptor’s all-around awesomeness. It’s most at home in a Baja-type environment (big, fast trails), but it’s quite capable on most Jeep trails you can find. The Raptor’s combination of a rugged yet soft suspension, sure-footed handling, and raw power have been a great combination. Not to mention, the Raptor’s aggressive look can draw stares.

The Ford Raptor has been the off-road leader for years. Is it going downhill with the new changes?

Yet Ford’s new aluminum F-150 – and the automaker’s supposed decision to eliminate the 6.2L V8 – could mean big changes for the next-gen Raptor. Not only will the Raptor have to get by with a smaller engine (perhaps the EcoBoost 3.5L?), but aluminum body panels are disconcerting to off-roaders, who fear that one tree branch or stray boulder could mean major damage.

On the other hand, the Raptor could be dropping hundreds of pounds of weight, which would not only offset the performance losses from the smaller engine, but also improve trail handling and give the suspension tuners a little more “room” to play with.

Ultimately, the popular opinion in truck enthusiast circles is that the next-generation Ford Raptor may be a bit watered down compared to previous models. This gives the competition a chance to close the gap between their trucks.

As the only heavy-duty stock off-road truck, the Ram Power Wagon is a beast in its own right. And Ram is planning on making some big improvements. Ram claims the Power Wagon is the “most off-road capable pickup” due to its features like:

Adding to its off-road prowess will be the addition of a 6.4L HEMI V-8 engine. While Ford is downsizing their engine, Ram is going larger. This engine produces an astonishing 410 HP and 429 lb.-ft. of torque. This large truck has plenty of power to get in and out of any situation.

The new engine is great, but how is the ride? Ram is bringing its new 3-link front suspension from its other trucks into the Power Wagon. It will also have Bilstein monotube shocks and Ram’s Articulink design incorporating high movement joints at the control-arm-to-axle mount, allowing for additional flexibility and axle articulation. This ride quality has been praised by journalists and customers who want a comfortable ride even though it is a large truck.

Lastly, don’t dismiss the heavy duty piece of this truck. A big heavy HD truck might not be the most common sighting on your neighborhood Jeep trail, but a lot of off-roading happens on job sites, ranches, etc. Can a Jeep tow a 30′ trailer to a construction site, then run up and down a mountain all day? Probably not.

Add it all up, the Ram is building one of its best Power Wagons in decades. While the Raptor’s smaller size and lighter weight will probably make it a better choice for “technical” off-roading, the Ram’s new suspension and larger engine will appeal to a lot of Raptor buyers who need a truck AND an off-roader. The new 2015 Toyota Tundra TRD Pro is getting lots of attention.

A new competitor on the market, the Tundra TRD Pro will be on dealer lots this fall. While Toyota previously had the Rock Warrior, it was never a true off-road competitor to the Raptor. This new TRD Pro Tundra probably isn’t a true competitor, but it’s a much stronger attempt than the Rock Warrior package it replaces.

First, understand that the TRD Pro Tundra has the same powertrain as most other Tundras – a still very powerful 5.7L V8 paired with a 6-speed transmission and a 4.30 rear axle. The TRD Pro package isn’t about power – it’s all about suspension.

Toyota is relying on years of TRD Baja racing experience to build and setup the off-road truck, and they’ve added a lot of components that are very popular after-market for their combination of effectiveness and reasonable cost:

While some new shocks and springs might seem like “no big deal,” the combination of factory suspension tuning (TRD tunes suspensions as well as anyone) and additional travel is important. The TRD Pro Tundra will offer nearly as much total travel as the Raptor (at least up front).

These suspension upgrades have already gotten journalistic acclaim at various off-road events, and the TRD Pro truck has the support of off-road racing legend Ivan Stewart (who worked with Toyota to help tune this truck).

But the Tundra’s biggest advantage is cost. While the next-gen Raptor is expected to cost more than the current gen (which currently starts at $45k), and the asking price of the Power Wagon is at least that much (but only if you get the base “Tradesman” model), the TRD Pro Tundra might come just over $40k. While the prices aren’t quite apples to apples here (each truck includes various features and options at these prices), the TRD Pro might be easier to swing if you’re on a budget.

What Truck is Best?

If history holds, the Raptor should still come out on top. However, if the next-gen Raptor really is watered-down, the Tundra TRD Pro looks like a much better competitor. Of course, someone who needs an HD truck isn’t going to look at either of these and opt for the Power Wagon.

The good news is that the factor off-road truck market is getting bigger and better, and that’s great for enthusiasts…especially if Nissan and GM follow suit and offer their own off-road packages.