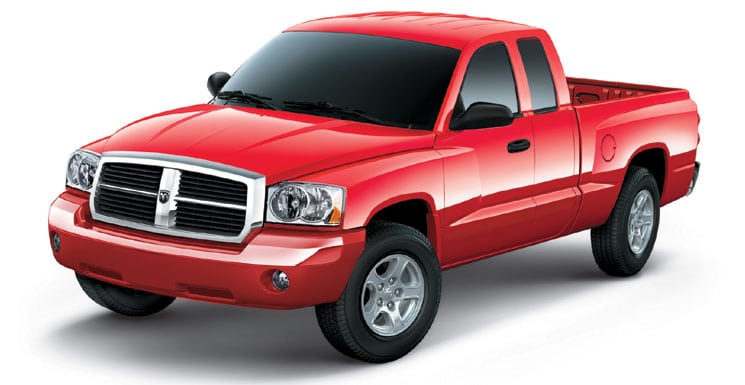 Friday, Fiat-Chrysler and Mitsubishi signed a non-binding Memorandum of Understanding concerning development and manufacture of a midsize pickup truck based on the next generation of the L200. Whether that truck would see North American shores is not known, but it will likely be in Europe and Latin America at the very least – markets where the Toyota Tacoma and Nissan Frontier do well. The next-generation of the Mitsubishi L200 (current shown at right) was unveiled at the Geneva Motor Show last year and it is expected to go into production soon. Bolstering the L200 as a Ram offering is the agreement that Mitsubishi has made with Chrysler to supply the Attrage for Chrysler’s Mexico market as a re-brand.

Further hinting at this, and the source of Europe and Latin America as possible markets for a new midsize Ram truck is Fiat’s five-year product plan, released in May, which mentions the addition of a new pickup truck for those markets in 2016.