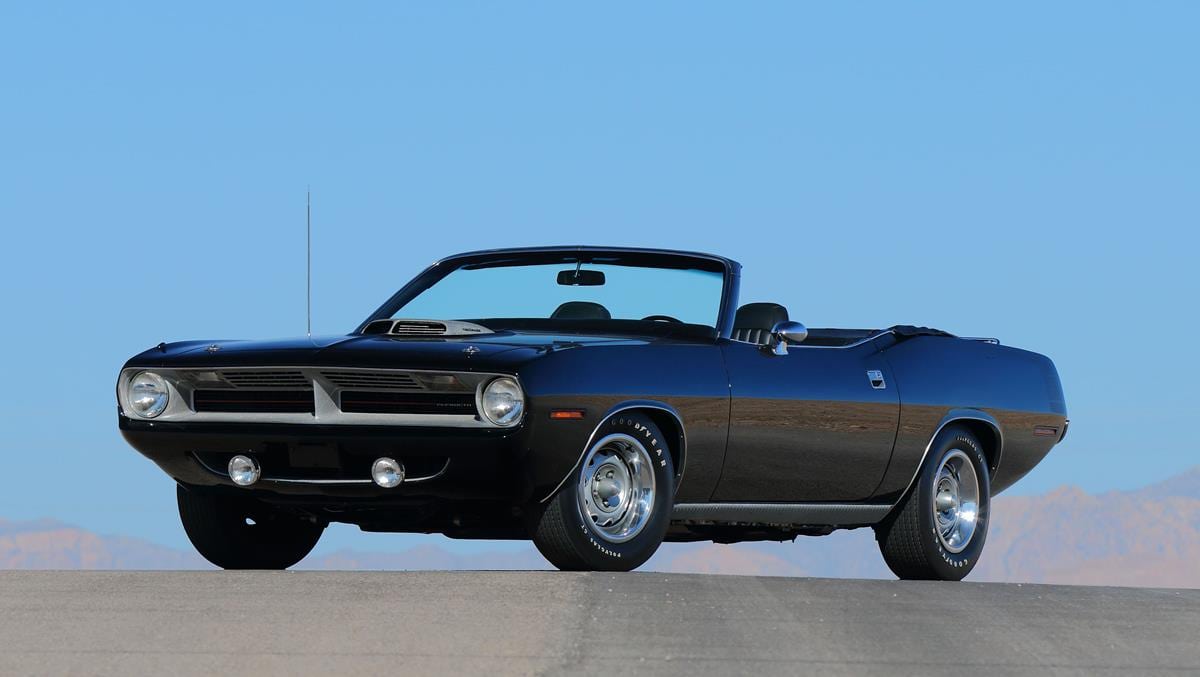 One of the largest collections of Cadillacs ever to be put under the hammer will be appearing alongside a prominent collection of American and European classic cars at Maastricht on 10th January with no reserve.

The sale at Les Grandes Marques, Interclassics and Topmobiel show in Maastricht, The Netherlands, is one of a kind, featuring 100 American and European classics, 35 of which are Cadillacs. The cars featured are coming from the Stasys Brundza Collection, one of Eastern Europe’s most significant private collections to be offered for sale.

An early 1904 Cadillac B 4S will be featuring at the auction, this model was only in production for over a year and its sturdy single cylinder engine was inherited from its predecessors, but the wheelbase was slightly increased to give more space and greater stability. This beautiful two seater example is finished in Burgundy and is in pleasing cosmetic condition, equipped with artillery wheels and a pair of brass headlamps. This model is estimated at €60,000 – €75,000.

Chris Routledge, Managing Partner at Coys, said: “Once again we’re delighted to be chosen to handle another significant classic car collection. In December alone we handled the Muller collection from Switzerland and the Fink family from Bayern Munich’s collection in London, but now to have the Brundza collection is a further achievement.

“We have over 100 classic cars and motor bikes available, and yet again, the interest and response in our upcoming auction has been excellent.”

Also featuring is a 1959 Cadillac Sedan De Ville Flat Top, including a 6.4 litre V8 engine, clocking only 51,286 miles. Finished in Princess Green with a preserved beige interior, this is a stunning example, presenting a great chance to purchase a classic Cadillac from the 1958 range at no reserve. This example is estimated at €30,000 – €40,000.

Another prominent Cadillac in the collection is a 1959 Cadillac Fleetwood Series 75, estimated at €20,000 – €25,000. The range of models that this Cadillac comes from is renowned for their exaggerated tailfins and “bullet” rear lights, creating a sensation on their introduction, being one of the most celebrated and collectable of all post-war models.

Find out more at Coys.co.uk.