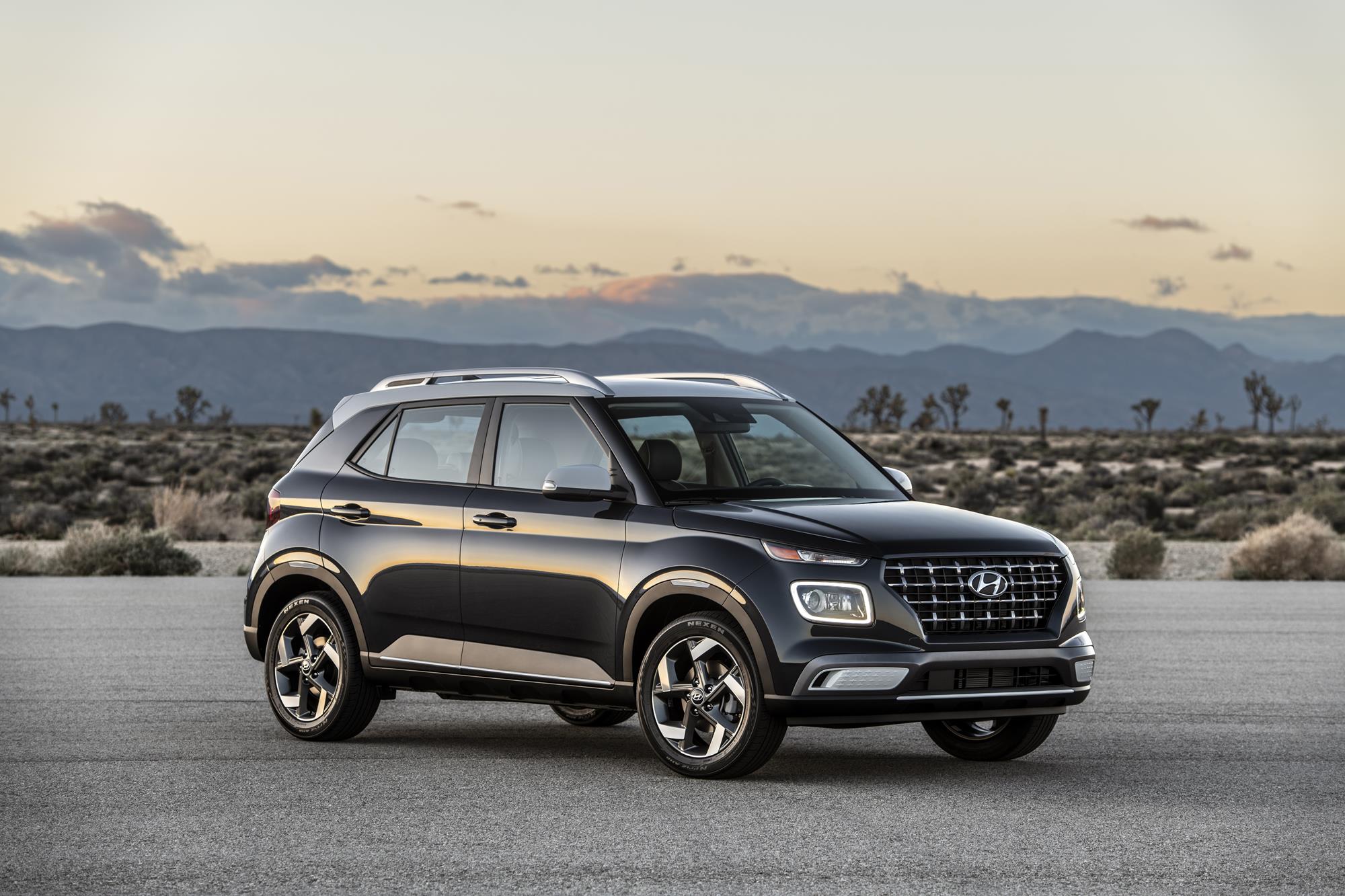 Toyota yesterday called for a coordinated industry-wide joint initiative to independently test Takata airbag inflators that have been the subject of recent recalls. The goal of this initiative is to address affected automakers’ issues related to the airbag inflator recalls and supplement testing being undertaken by Takata in order to address customer concerns about safety.

“The safety, security, and peace of mind for our customers are our highest priority, and I believe this is shared with all the other automakers. That is what this initiative is all about,” said Simon Nagata, president and CEO, Toyota Motor Engineering and Manufacturing North America, Inc. “By combining our collective efforts behind a coordinated, comprehensive testing program, we believe we can achieve greater results. Together we will be better equipped to address this issue more rapidly for all customers,” said Nagata.

Over the past year, a number of automakers, in collaboration with the National Highway Traffic Safety Administration and Takata, have announced recalls in the U.S. and Canada related to airbag inflators produced by Takata. While the specific issue may vary depending on the inflator model, the objective of seeking collaborative third-party testing is to ensure the inflators that require replacement are accurately identified and promptly fixed.

Toyota is seeking industry-wide coordination in support of a yet-to-be-named independent engineering analysis expert to test airbag inflators. Independent testing will allow the affected automakers to share test results and analyses, and better understand how best to implement recall repairs.

In April 2013, Toyota launched a nationwide recall for Takata-produced front passenger airbag inflators in certain vehicles. This recall is still in effect today, and the company remains committed to addressing this issue for customers across the U.S. and Canada.

In October, Takata provided testing data to Toyota and NHTSA that suggested the risk was highest in areas of consistently high absolute humidity in the U.S. In response, Toyota intensified its recall efforts to reach more than 300,000 customers in those areas, and repairs have begun.

Beginning this month, Toyota will invite all automakers affected by the Takata airbag inflator issues to discuss the potential of a collaborative effort to source independent testing.