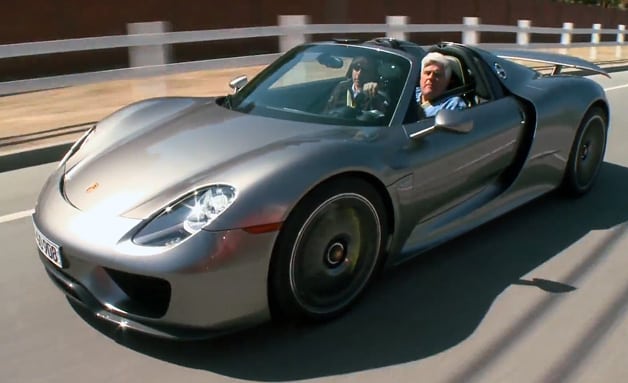 We’re still wiping the sweat from our brow after the release of the last Porsche 911 GT3. The latest model, and its ferocious big brother the RS, are the most powerful Porsches ever built. The smoke is still settling from the wheel spins, and the track is still warm. Yet, Porsche are already leaking information about the next generation. Set for a 2018 release, the next iteration looks set to make an interesting change.

With every new 911, Porsche have added power. The engine has gotten larger, or they’ve improved the turbochargers. The top speeds have powered forward and the 0-60mph time has crept down. Porsche are promising the next generation will do the same, but in a different way. Rather than strapping on additional power through the engine, it will simply lose weight. It could be the smallest engine upgrade for decades in the 911. But, the altered power to weight ratio could make it the fastest and most responsive yet. With the GT3 and the more powerful RS, Porsche have always had their sights set on the track. Forget the road, this car is all about taking corners hard and performing on the tarmac. When Porsche looks to the track for inspiration, they produce fantastic vehicles. No-one understands dynamics and air-flow quite like German supercar manufacturer. The design and weight distribution is second-to-none. They proved it with the current GT3 series, and the next generation looks set to follow suit.

Let’s just revisit the current model to get a sense of what we’re talking about here. The menacing styling not only looks fierce, but it all serves a function. Each design aspect has been carefully assessed to produce more downforce and better aerodynamics. The engine itself was upgraded to a 3.8 litre monster, producing 475 brake horsepower. The result was a 0-60mph time of 3.0 seconds dead. It was a revelation and continues to be one of the best in its class.

So, how exactly will Porsche improve on this for the 2018 model? Well, the man in charge of the GT3 series has been chatting, and he’s revealed a few key details. Most importantly, he’s hinted that the development of the 911 doesn’t lie in more power. Instead, the focus will be on losing weight. He quite rightly refers to the difficulty of adding more power. As a consequence you’d need bigger brakes, reinforced bodywork and fatter suspension. All of these add weight, and may essentially cancel out the benefits of a large engine. Instead, it seems they’ll keep the engine the same, and shave valuable weight from the body. It will open up the power to weight ratio to unlock more speed and better handling.

The Porsche 911 is in good hands, and the legacy looks set to continue. It has become one of the hallmark cars of our generation. The old models are among the most popular used luxury cars on the market, and never go out of style. Every new model improves the legacy and strengthens the brand. Will the new GT3 and RS become a classic on the luxury market? We sure think so.

We’ll bring you more information on the 2018 model as and when we get it. Until then, take care! 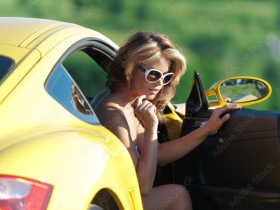 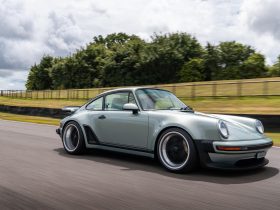 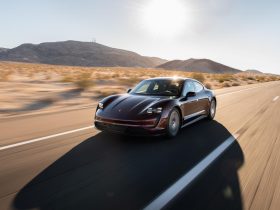