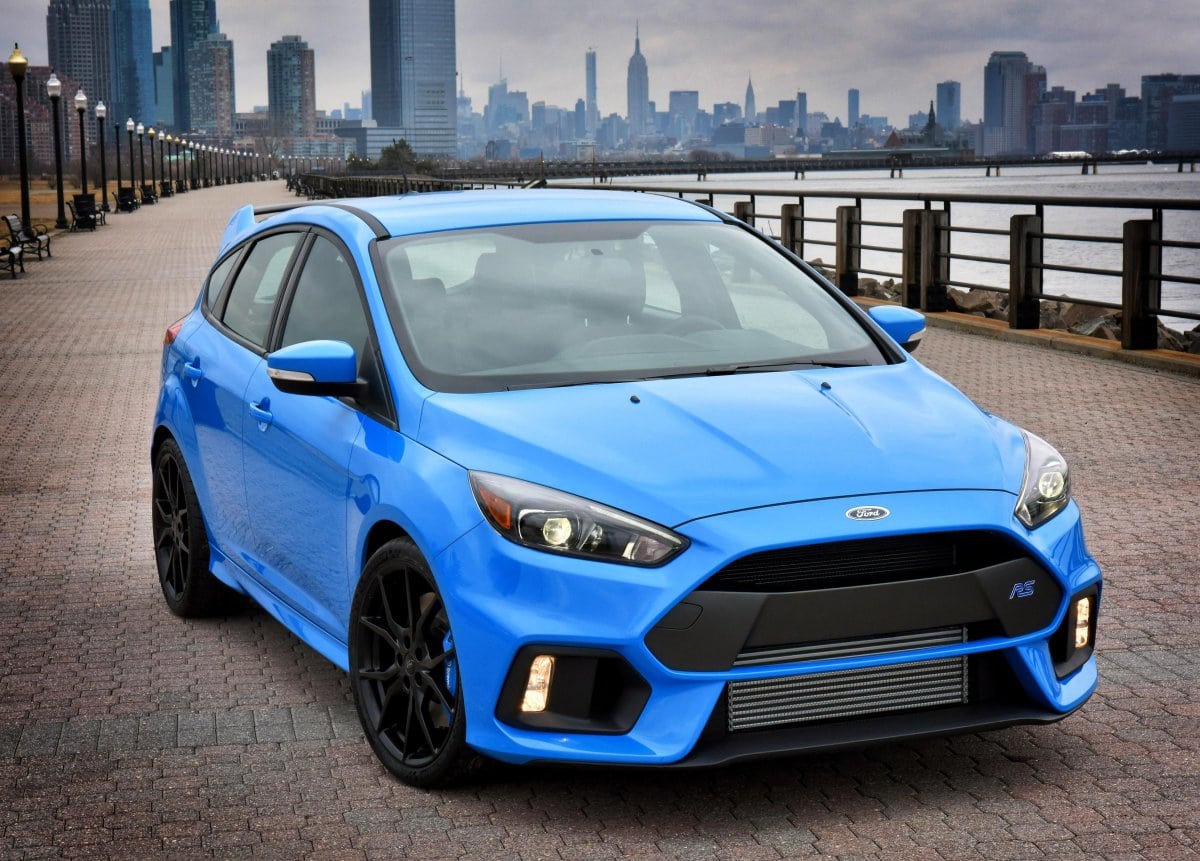 Ford Motor Company is producing a series of “behind the scenes” documentary shorts focused on the development of the upcoming Ford Focus RS performance car. The series was filmed during every stage of the car’s design and production, and is teased with a series trailer that debuted this week.

The series itself begins on September 30 and runs through eight episodes, all narrated by some European guy, as all documentaries should be. The episodes are:

Starting with Wednesday, the 30th, episodes will begin airing weekly on the Ford Performance channel.