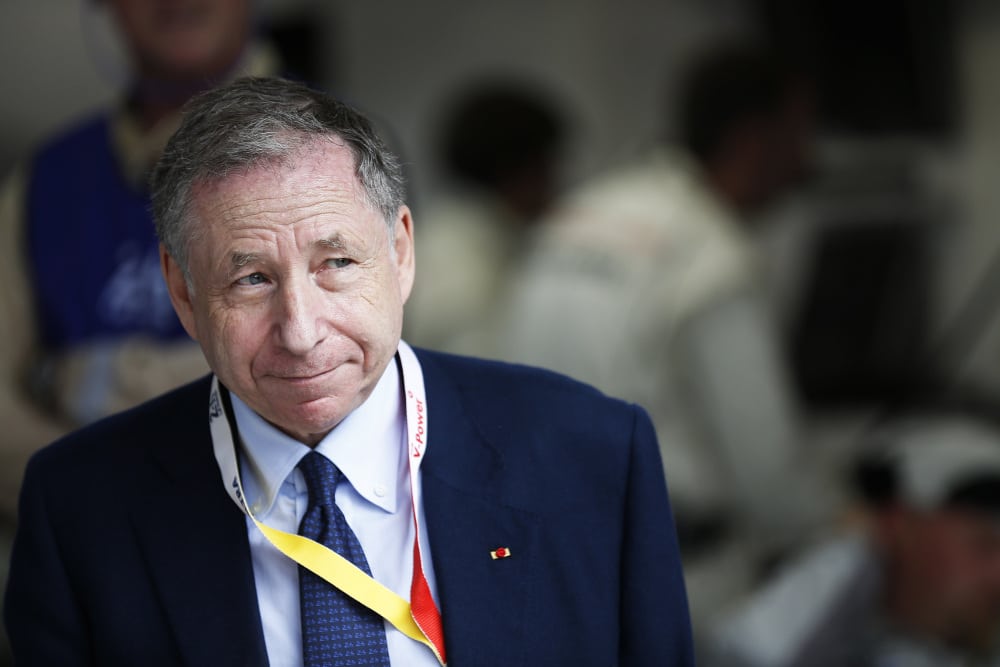 Jaguar Land Rover celebrated their vehicles appearing in the new Bond adventure, SPECTRE. Cars, including the Jaguar C-X75, Range Rover Sport SVR and the iconic Land Rover Defender, stole the show as they were unveiled in public for the first time at the palatial Thurn und Taxis in Frankfurt.

Naomie Harris (Moneypenny) and David Bautista (Hinx) were guests of honor at the glamorous event showcasing special stunt vehicles used in the latest instalment of the James Bond series.  Guests were entertained by British singer and musician John Newman, who performed a number of top ten hits from his album. SVO was created in June 2014 to focus on meeting the increasing expectations of today’s most discerning and enthusiastic Jaguar and Land Rover customers.  Working on the development of high performance versions of existing models, luxury bespoke commissions and limited run collector editions, it represents the very pinnacle of the two iconic brands. Actor David Bautista said, “To have the opportunity to be a part of an iconic chase scene in a Bond movie and to drive the C-X75 supercar was like a dream come true for me. It truly is a beautiful beast of a car that will go down in movie history.”

Naomie Harris, who will reprise the role of Moneypenny in SPECTRE said,”I made my Bond debut in the Defender, and I have so many fond memories shooting that sequence in Istanbul. It’s such a special franchise to be a part of, and I’m thrilled to be here in Frankfurt with the Jaguar Land Rover team”.

Managing Director of Jaguar Land Rover Special Operations, John Edwards, said, “For Jaguar Land Rover to once again be a part of the iconic vehicle line ups in one of the most celebrated film franchises in the world represents a proud moment for us.   It’s an incredible opportunity to showcase production and concept cars alike and we look forward to continuing this relationship well into the future.”

Fans around the world will be treated to a host of exclusive SPECTRE content on Jaguar and Land Rover’s social channels and brand new websites, including special access to unseen footage and interviews with the design, SVO and stunt teams as well as a stunning 360 dynamic walk-around of the Jaguar C-X75.

SPECTRE is released in the U.S. in November. 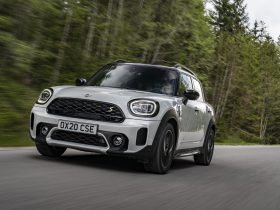 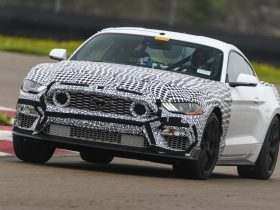