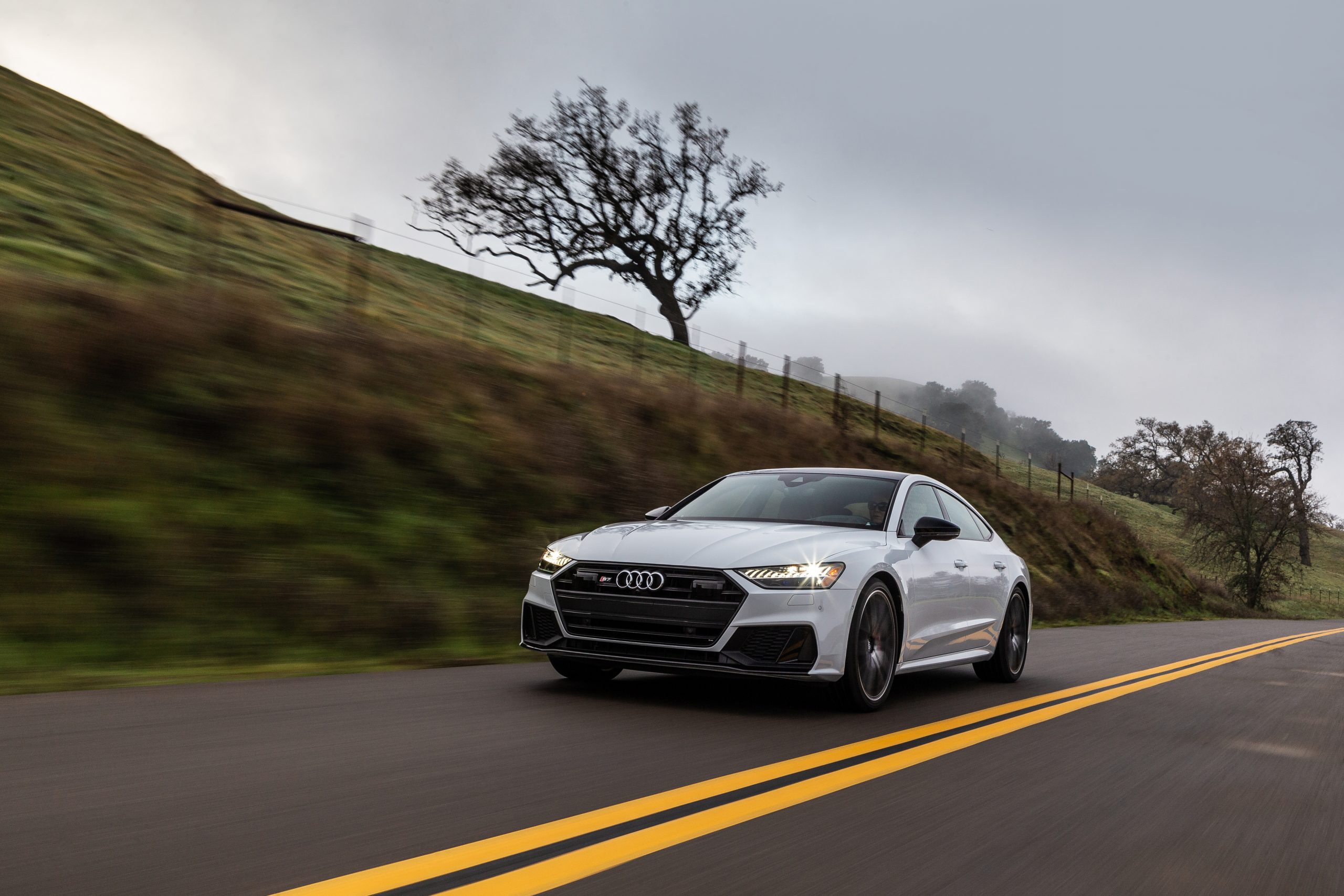 In just 30 days of accepting consignments, the Mecum Kissimmee 2016 roster already boasts 1,500 classic and collector vehicles consigned for the auction’s return this Jan. 15-24. The annual auction has been recognized as the largest collector car and Road Art auction in the world for multiple years running and is well on its way to owning that title again. Osceola Heritage Park in Kissimmee, Fla., will be taken over this January as 60 acres are covered in 3,000 collector cars and more than 1,000 Road Art items for 10 days of auction. The event is massive; its size and subsequent variety are unparalleled. The Kissimmee 2016 lineup will include everything from entry-level collector vehicles to multimillion-dollar investment pieces. “With early consignments including some of the rarest, and easily the most desirable classic American muscle cars ever to roll off the assembly line—and more coming through the pipeline each day—this auction will be one for the record books,” said Dana Mecum, President and Founder of Mecum Auctions. “The opportunity to witness these monumental million-dollar muscle car collections, the likes of which the world has never seen, as they all converge in one place, at one time … it’s unprecedented. These are collections that include Hemi Cudas and Pontiac Trans Am Convertibles, Yenko Supercars, Boss Mustangs, Shelbys and more.”

In addition to the incredible collections of muscle cars at Kissimmee 2016, Mecum Auctions will also offer other rare gems such as a 24 Hours of Daytona-winning Porsche 962, several significant Ferraris, including a 330 GT, a Daytona GTB/4 and a Dino 246 GTS as well as numerous notable Corvettes. This represents just a small snapshot of the early consignments with more desirable cars joining the mix every day.

Beyond the 3,000 cars on offer, and what certainly qualifies a memorabilia collector’s dream, the enormous assemblage of Road Art being amassed features large top-shelf collections including an assortment of original dealership neon signs and a collection of more than 400 original, unrestored and never touched-up gas and oil porcelains, pump plates and globes.

Mecum Kissimmee 2016 is an auction of such epic proportions that enthusiasts can spend one day or 10 and never see the same thing twice; buyers can buy one car or hundreds and leave without a single repeat item. It’s truly a can’t-miss event.

To view everything from Hemi Cudas to Ferraris and more, or to register as a bidder, visit Mecum.com. Bidder registration is $100 when completed in advance online, or $200 on-site at the auction. Mecum Kissimmee 2016 is open to buyers, sellers and spectators with general admission tickets available at the gate for $30 per day or $180 for all 10 days; children 12 and younger are admitted free of charge. Portions of the auction will be broadcast live on NBC Sports Network with a stream of the entire event presented on Mecum’s website. For more details on the auction, to consign a vehicle or to register as a bidder for this and all Mecum auctions, visit www.mecum.com or call (262) 275-5050.