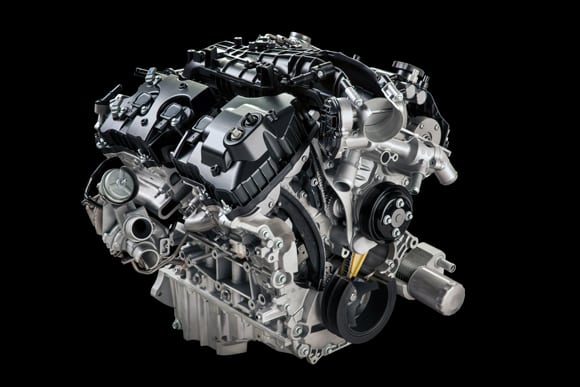 Ford has managed to reinvent itself in recent years, switching from a reliable mid-brand to an impressive luxury brand.

Newer models featuring impressive EcoBoost technology, have helped to set the manufacturer apart, providing turbo boost performance while maintaining excellent fuel efficiency. So, what exactly is the EcoBoost and is it worth buying?

Car manufacturers have been under a lot of pressure in recent years, to reduce their carbon footprint. Global warming has become a major concern, forcing businesses in the sector to look into new, economic developments to reduce their impact on the environment. EcoBoost is Fords way of helping to reduce carbon emissions, without sacrificing power.

Ford’s new engines have been downsized, with its 1.0 litre engine winning the International Engine of the Year Award for three consecutive years. Smaller engines automatically mean lower emissions. However, to ensure these smaller engines don’t compromise on power, the manufacturer has added both turbo boost and direct fuel injections.

With turbo charging, the engine contains a device which causes more air to be forced into it. This, along with additional fuel is what causes extra power. The extra fuel is provided by direct gasoline injections. Unlike standard fuel injections, EcoBoost skips the intake tract process, enabling added efficiency.

You’ll find Ford’s EcoBoost engines are available on a wide range of models. These include:

It’s also available in the manufacturer’s more performance driven models such as a 2.0 litre boost engine in the Focus ST and a 2.3 litre in the Mustang. You’ll even find them in some of Ford’s rally cars. So, no matter what type of car you’re looking for, there’s an EcoBoost to fit your needs.

They’re also really affordable too. You can pick up used models at a fantastic price from companies like Motorpoint. This means you could even invest in one the manufacturer’s higher-end models at an affordable, budget-friendly cost.

Overall, Ford’s EcoBoost range is exceptional. Few manufacturers have managed to offer such great fuel efficiency without compromising power. The sheer number of models which feature this impressive technology is also really impressive. So, if you’re looking for a powerful car that won’t drain your wallet and which has a limited effect on the environment, opt for a Ford EcoBoost model today.