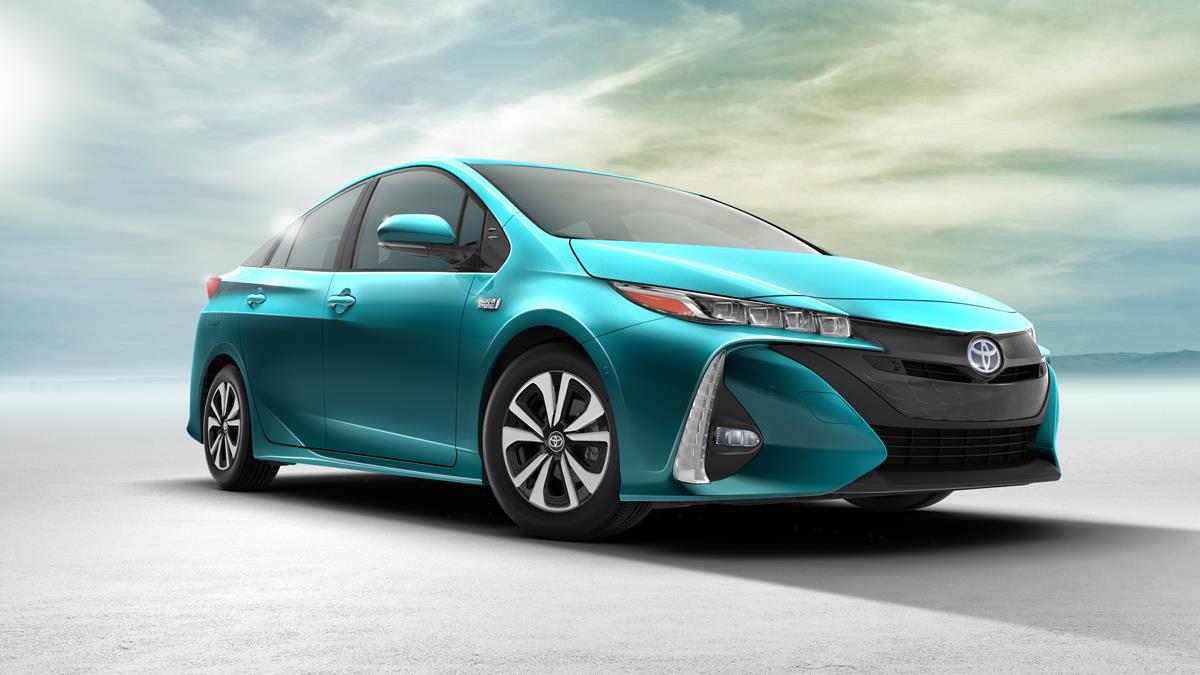 There may have never been a better time to shop for cars. New technologies that improve safety, environmental standards, and enjoyment continue to pop up and redefine our relationships to our vehicles. Even the promise of driverless cars appears to be right around the corner. This rise in technology is backed up by the auto industries historic sales numbers over the past few years. With that in mind it’s time to take a look at some of the coolest, most eye-catching rides you will see cruising around town in 2018. This American classic continues to be an icon of American craftsmanship across the world. The 2018 Jeep Wrangler builds on that legacy. Jeep lovers can expect a 3.6-liter DOHC V-6 engine with manual or automatic transmission, as well as a possible turbocharged gasoline 4-cylinder nicknamed “Hurricane”. The result would be around 300 horsepower, more than enough to get you around town or across any rough terrain. A price point of $25,000 presents a value that really can’t be beat. The Wrangler’s closest competitor is the recently unveiled Land Rover Defender, which is double the price of the Wrangler. The Wrangler has been Jeep’s cash cow for a while now, with more than 200,000 units sold last year. They show no signs of slowing down. It’s durability, style and reputation as the king of all-terrain vehicles has kept it at the forefront of American cars for years. Talk to your local Jeep Dealership if you are ready to take your part in this legendary car’s legacy. To call this car anything other than a beast would be doing it a disservice. The minds at Dodge and SRT have put together a car that is the beefy right hook of muscle cars. Just listen to some of these specs: a supercharged 6.2-liter HEMI Demon V-8, producing a whopping 840-horsepower, 0-60 in 2.3 seconds, and a record 9.65 second quarter mile certified by the NHRA. That makes the Dodge Challenger SRT Demon the fastest ¼-mile car in the world. You will truly be the king of the streets when you hop into one of these machines. The Demon also features eco and valet modes for reduced engine power when you want to blend in with the rest of the plebs. Auto (street) and Drag mode can each be customized to a customer’s preference, making the car perform exactly how you want it to. Priced at a cool $84,995, the Demon is an extraordinarily good value when compared to other cars of similar performance capabilities like Bugatti Chiron or a McLaren P1. Dodge and SRT have decided you shouldn’t have to be a billionaire to go extremely fast in your car, and with the Dodge Challenger SRT Demon they have succeeded. Tesla is probably the most innovative car company on the market right now. They have pushed electric cars back into the mainstream with a combination of great performance and luxury. Elon Musk, the mastermind behind Tesla, is developing a car company for the future. The Model 3 is their long-awaited approach at producing an affordable electric car for the mass market. Slated to be released close to the end of 2017, Tesla aims to have the car around the $35,000 mark. That is a considerable step down from their original Model S which is priced at $68,000 for the cheapest model. The Model 3 promises to host an impressive array of features such as a driverless handling and a 250-mile range. Expect to see a number of these cars roaming the streets in 2018, as reservation numbers continue to grow, with some estimates as high as 1800 reservations a day. This list really wouldn’t be complete without talking about the single best-selling car in America. The Toyota Camry continues to top lists year after year because of its reliability, price and fuel economy. 2018 looks like it will be another great year for the Camry as Toyota builds on its flagship model with subtle changes. The Camry will come in standard and hybrid models giving customers the option to stretch their dollars even further. You won’t be winning too many races, but a base 2.4 liter I-4 engine will get you where you need to go and that has always been Toyota’s selling point. Not the flashiest, not the fastest, but you would be hard pressed to find a more reliable car than the Camry. Out of all the cars listed, this is the one you will be seeing the most on the road.