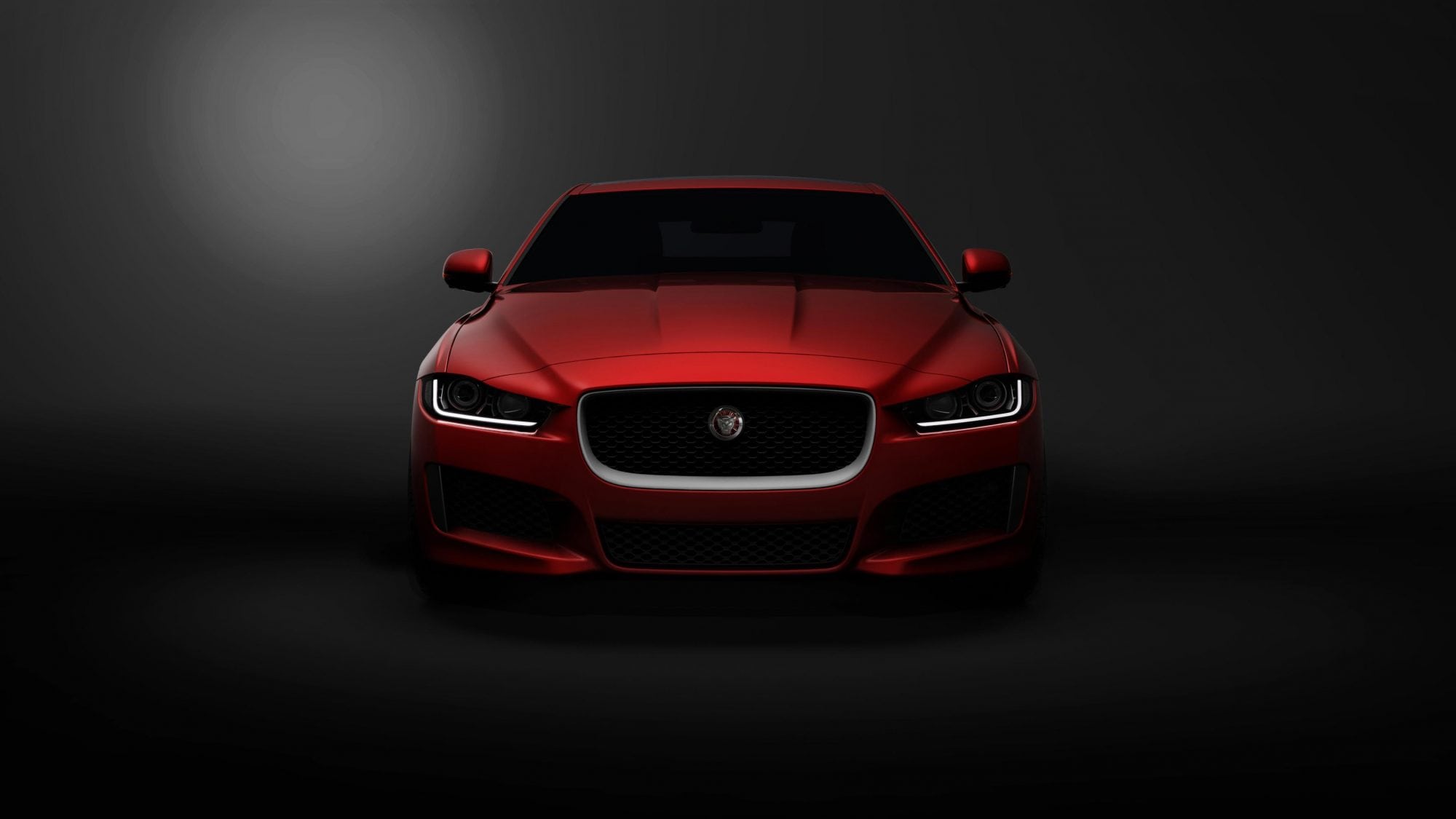 Jaguar names new compact sports sedan the XE, slated for U.S. as 2016 MY

At the SEMA show in Las Vegas, Chevrolet unveiled a new concept based on the 2019 COPO Camaro special edition race car. The eCOPO Camaro is a battery-electric drag racing car with 800-volt power system and electric motor that produce more than 700 horsepower and 600 pound-feet of torque.

Chevrolet says that the eCOPO Camaro can do a quarter mile sprint in about nine seconds.

“The eCOPO Concept is all about where we go in the future with electrification in the high performance space,” said Russ O’Blenes, director, Performance Variants, Parts and Motorsports at General Motors. “The original COPO Camaro program was all about pushing the envelope, and this concept is an exploration with the very same spirit.”

For the project, Chevrolet teamed with Hancock and Lane Racing on the eCOPO Camaro due to their involvement with Patrick McCue, who was behind the record-holding Shock and Awe electric drag race car. McCue runs an automotive technology program in a Seattle-area school, which was instrumental in getting Shock and Awe into the record books.

The eCOPO Camaro concept uses an 800-volt battery pack, a GM first, that provides power to an electric motor comprised of two BorgWarner HVH 250-150 motor assemblies. Each motor creates 300 pound-feet of torque, combining output for 600 in all. The motors sit in the traditional engine position at the front of the Camaro, have the same bell housing mount points as the Camaro’s traditional LS motor, and feed power into a conventional race-ready Turbo 400 automatic transmission. This sends power to the solid rear axle in a setup taken directly from the production COPO Camaro cars.

“The possibilities are intriguing and suggest a whole new world for racers,” said O’Blenes. “Chevrolet pioneered the concept of the high-performance crate engine right around the time the original COPO Camaro models were created, and the eCOPO project points to a future that could include electric crate motors for racing, or even your street rod. We’re not there yet, but it’s something we’re exploring.”

The 800-volt battery system sends high power output to those motors and is designed to accept very fast charging, allowing the eCOPO Camaro to be recharged quickly between elimination rounds during competition. GM says that the system, if it proves successful, could lead to better power management and faster charging options for production plug-ins like the Chevrolet Volt and Bolt EV.

For safety on the track, the eCOPO Camaro’s batteries are sealed into a compartment away from the driver. Safety monitoring and management systems track the entire electrical system’s functions as well. Just as with a race-fueled drag car, the danger of fire or flying debris in a wreck are an important consideration for the safety of the driver. The standard roll cage for the driver has been extended to include the batteries as well, in a way similar to the roll cages often added to fuel cells in a combustion-powered dragster. Separation and protection from the driveshaft and rear axle are also integral to the eCOPO’s design, to ensure that those components do not breach the interior of the vehicle.

The bonus to this design, Chevrolet says, is that the batteries and safety systems create a 56-percent rear bias to the eCOPO Camaro’s weight distribution, aiding the vehicle’s launch efficiency.

The eCOPO Camaro is being track-tested by Hancock and Lane Racing as Chevrolet and the race team work towards new option for drag racing and technology potential for GM’s plug-in models. 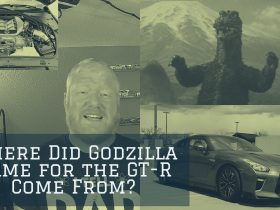 Q&A: Where Did the GT-R’s “Godzilla” Nickname Come From? 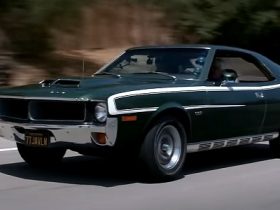